Next year, Porsche and Ferrari will renew a battle that was immortalized by Hollywood in the feature film Le Mans.

Steve McQueen starred in his homage to the 1970 race that cost him much of his fortune, his marriage and his passion for the sport, but he clearly felt compelled to tell the story of two automotive giants going toe-to-toe on one of the greatest competitive stages on earth. 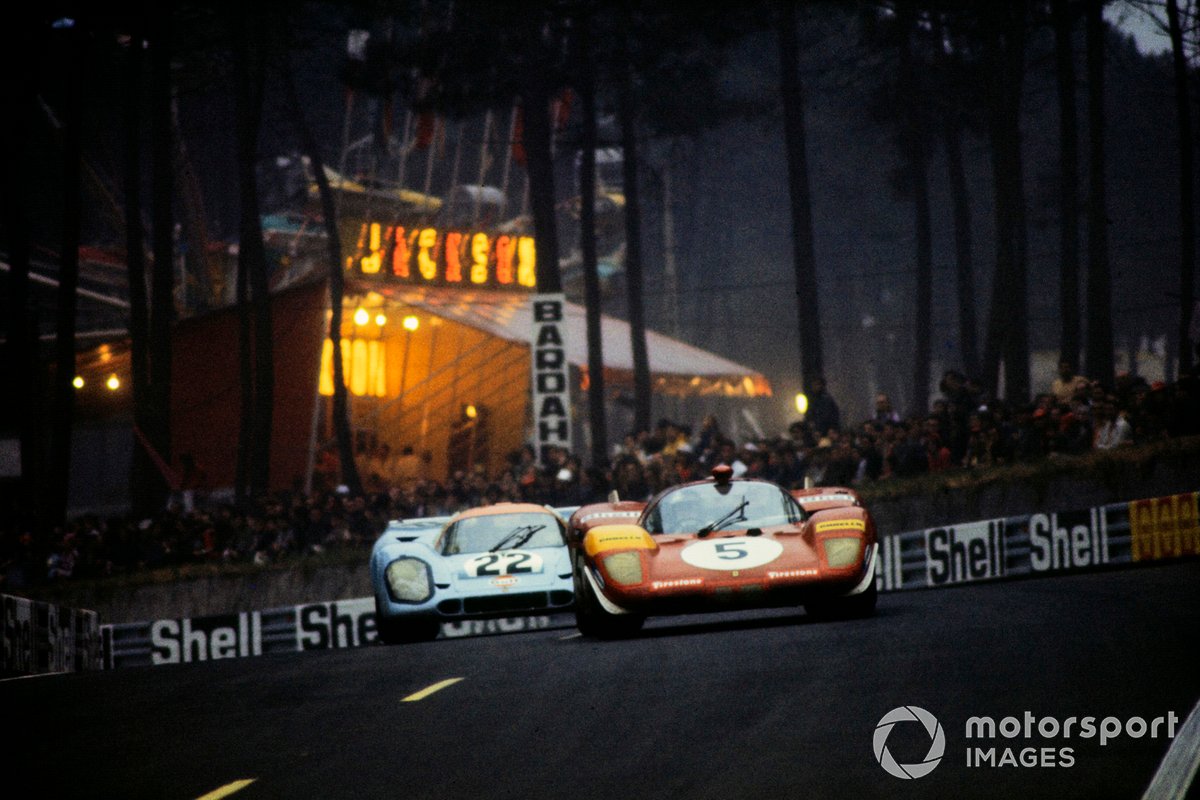 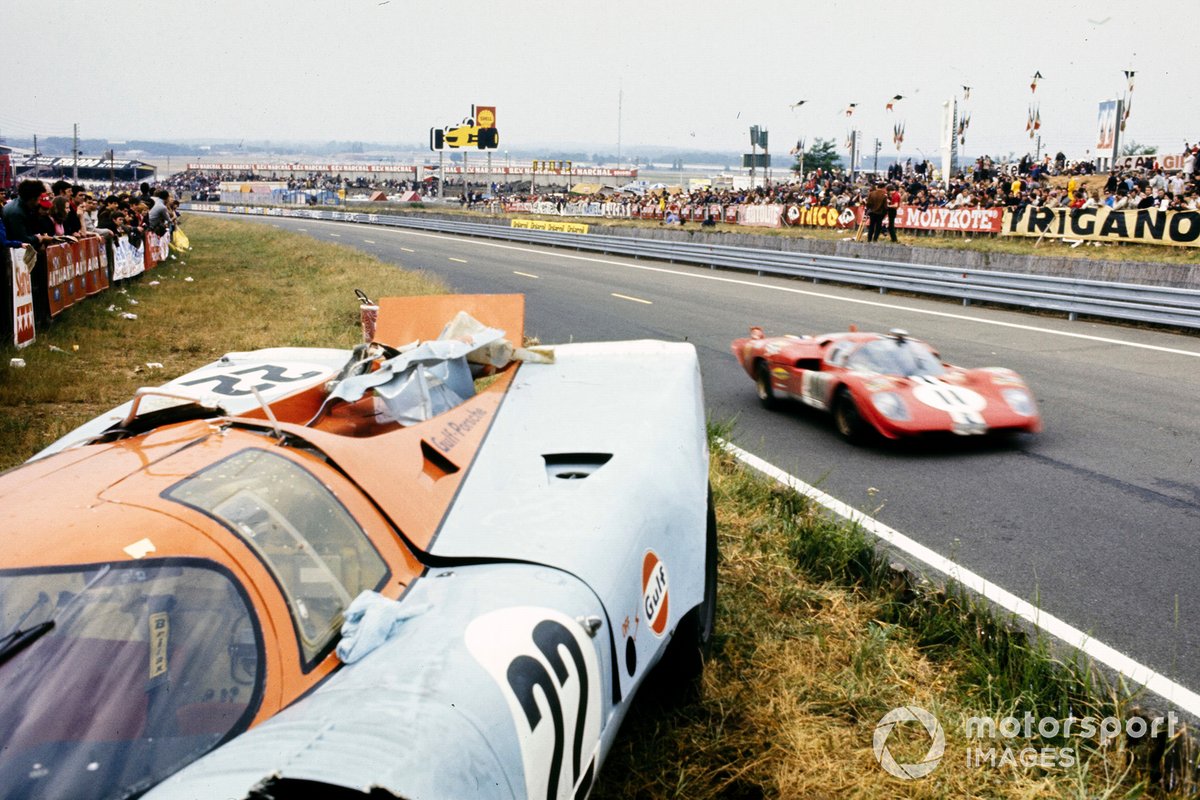 In 2023, the centenary Le Mans 24 Hours will star brand new prototypes from Porsche and Ferrari as they again contend for overall victory.

Porsche has recruited America’s gold-standard race team – Team Penske – to run its 963 LMDh that aims to recreate the glory days of the 917 that McQueen so idolized. Ferrari will be an all-Italian affair, with its factory team AF Corse bringing a Hypercar to the party.

Who will prevail? The Teutonic Germans with their American partners and the sensibly cost-controlled LMP2-based chassis, or the Scuderia with its Italian flair and insistence on taking the Hypercar route because it offers more engineering flexibility?

Read also: Motorsport Games to launch dedicated video game in 2023 – to coincide with the centenary of the Le Mans 24 Hours 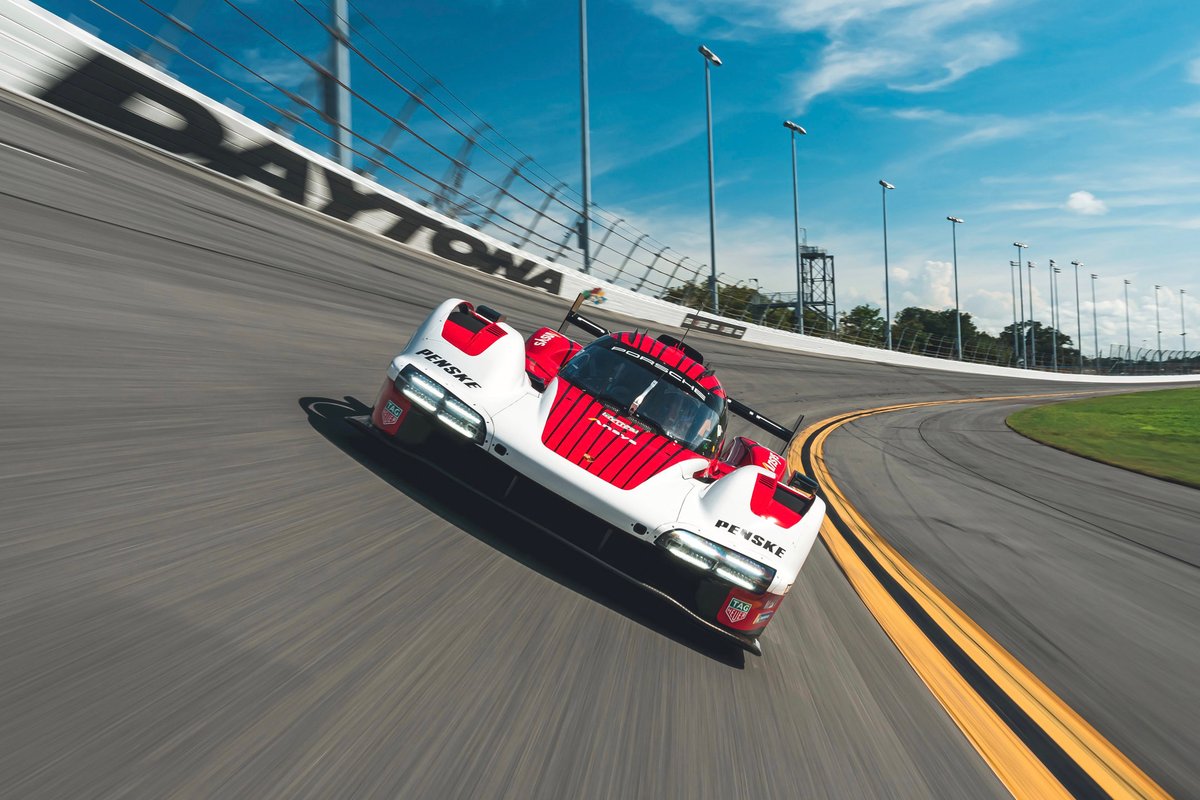 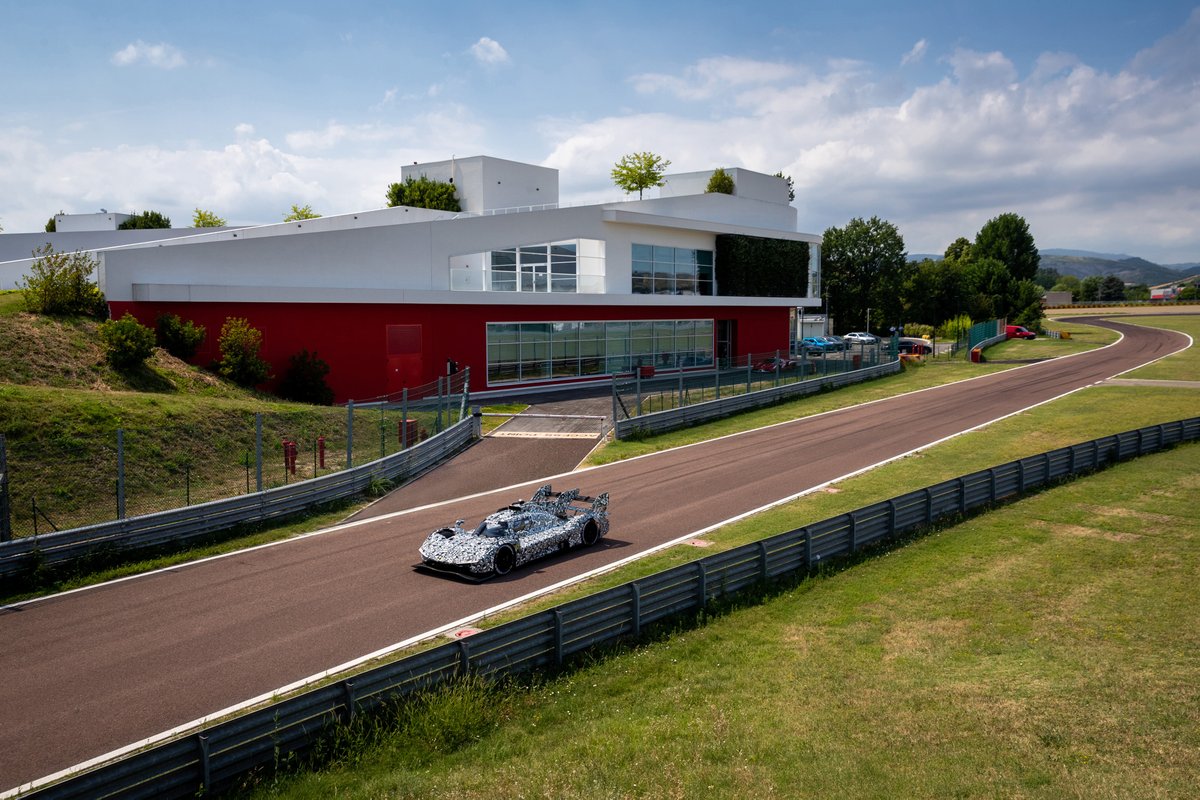 Porsche has 19 overall Le Mans 24 Hours victories to its name, while Ferrari lags behind with nine – but hasn’t officially contested it as a factory entry in the top class for 50 years (last win: 1965). Porsche’s most recent triumph there was 2017, the third in a hat-trick of successes with its sensational 919 Hybrid.

If that’s not enough to whet your appetite, their battle is going to escalate on to the biggest motorsports platform of all: Formula 1. 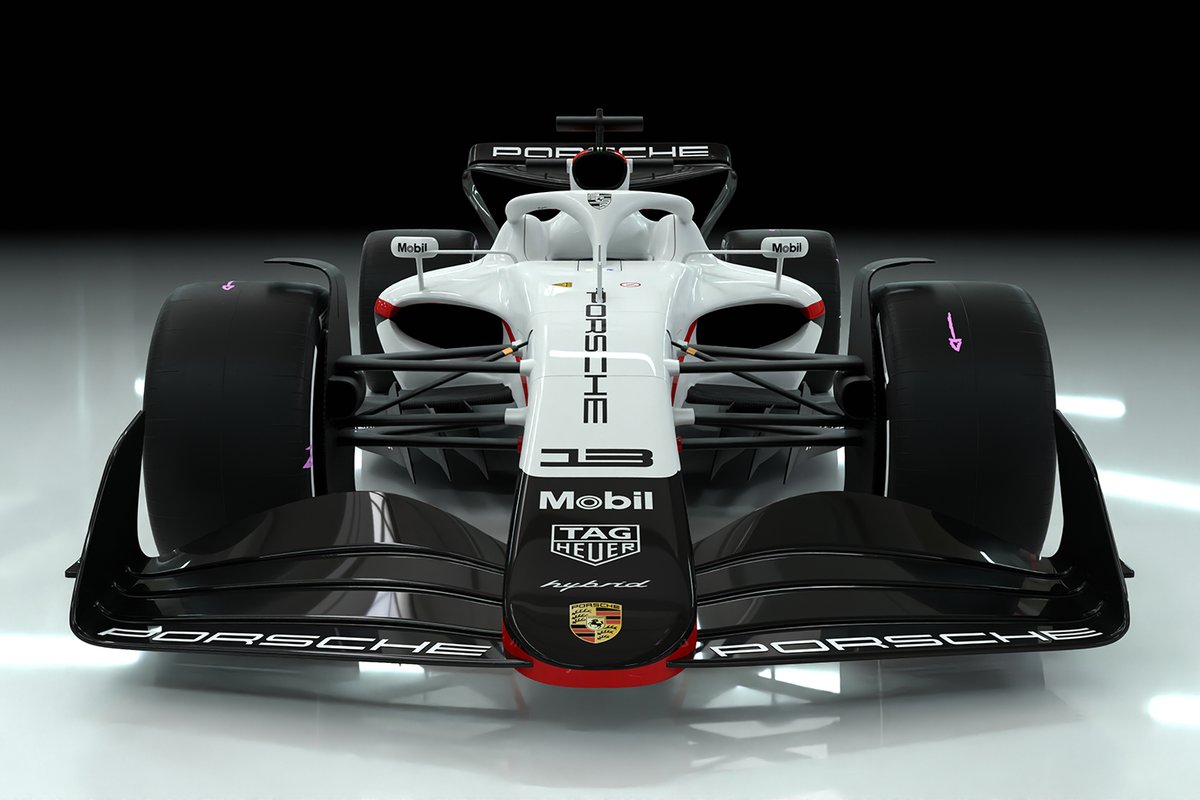 While Porsche’s bid to partner with Red Bull in 2026 – in planned a 50% buy-in for 10 years – has fallen by the wayside, don’t expect it to give up on returning to the pinnacle of the sport. “The racing series nevertheless remains an attractive environment for Porsche, which will continue to be monitored," is the official line.

There it will find Ferrari, the most renowned and successful F1 constructor of all time with 242 Grand Prix victories and a winning record that stretches back to 1951. In contrast, Porsche has one F1 victory to its name as a factory squad, Dan Gurney’s French GP success in 1962.

As an engine supplier, Porsche has 25 extra wins thanks to its successful partnership with McLaren and TAG in the 1980s. 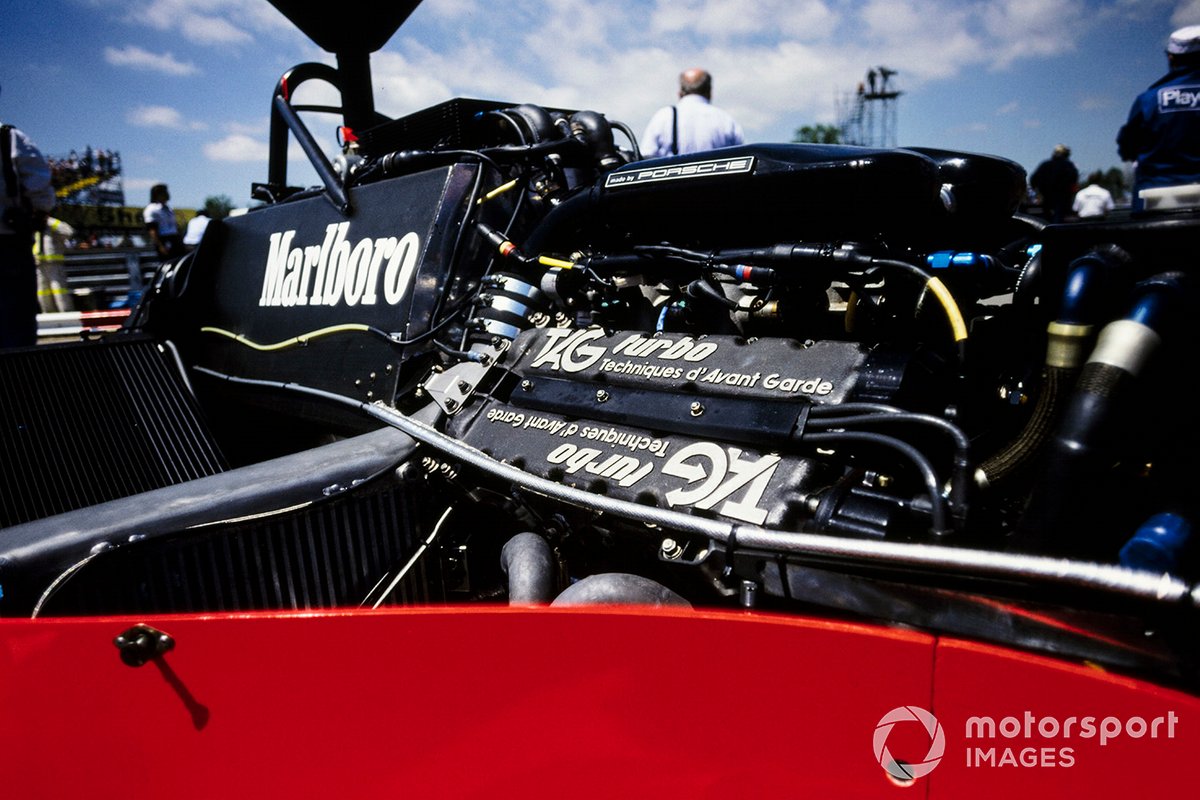 How Porsche’s next F1 entry will look is anybody’s guess – whether it attempts to build its own team or buys into (or buys out) a strong midfielder like McLaren, whose team manager Andreas Seidl is no stranger to Porsche, having run its Le Mans prototype program in the recent past. Or how about Williams, where a host of ex-Volkswagen Motorsport figureheads now reside?

Or might it even follow its sportscar project and team up with an American team, like the planned Andretti Global squad? Heck, how about Penske? It has exactly as many F1 wins as Porsche does!

And there’s one more battleground that Porsche is about to join alongside its Italian rival: the stock market. The order book on its initial public offering closes on Wednesday on the most anticipated ‘mega IPO’ of recent times – likely valuing the company at about $70 billion – despite global recession fears and sour markets due to inflation concerns.

Wealth funds from Abu Dhabi, Norway and Qatar will be major investors – not bad for a business that was essentially family run for decades before being swallowed by the Volkswagen Group (the Porsche-Piech clan will retain stakes, by the way) in 2009.

UPDATE: Porsche's IPO hit the stock market on Thursday and raised almost $20 billion and the company is now valued at $72 billion – just behind parent Volkswagen and ahead of both Mercedes and Ferrari.

Of course, Ferrari itself went public in 2015. As with many of these hugely hyped IPOs, it was initially viewed as a failure, with its stock price falling by 6% in the opening week – and then tanking by over 40% in the following months. However, this is classic Ferrari: It’s used to grinding through lean times on the track as well as huge success… Its stock price rebounded from an all-time low in early 2016 by over 400% by the end of 2019!

The key to this is the soundness of its business model: Ferrari is all about exclusivity, and although it has ramped up its production numbers in recent years, its profit margins per car remain massive – probably by three times as much as Porsche, for example.

Here's how DuPont Registry sees the supercar market, with Ferrari and Porsche leading the way: 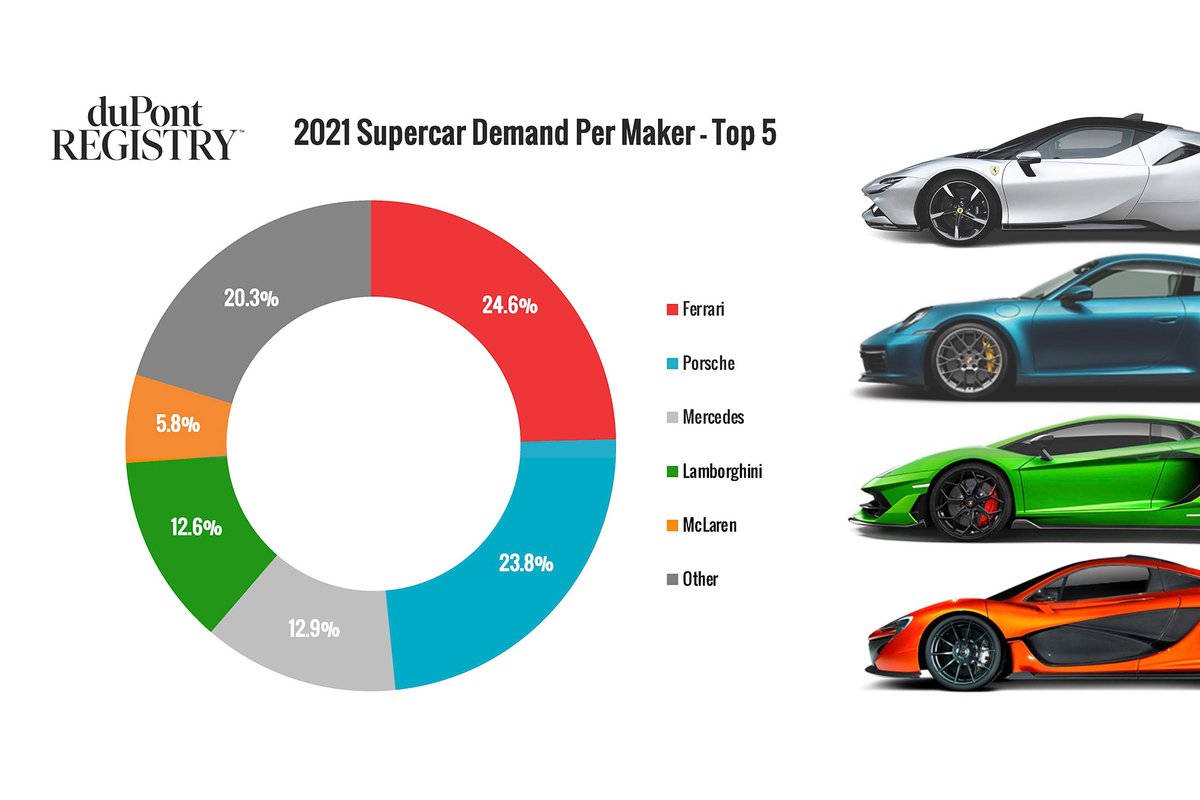 But Porsche has leapt ahead in the electric (and racing in Formula E, a series which Ferrari turned its nose up at) and SUV automotive sectors, underlining its adaptable engineering credentials and producing far more cars from its production lines.

Porsche now takes center stage as it launches 911 million shares on to the Frankfurt exchange this week. Just like the battles against Ferrari on track that lie ahead, these Prancing Horse brands are bound to be compared as their stock fortunes rise and fall too.

Watch Porsche racing action and insights on the dedicated channel on Motorsport.tv