New challenge for Melo after his arrest in Brazil 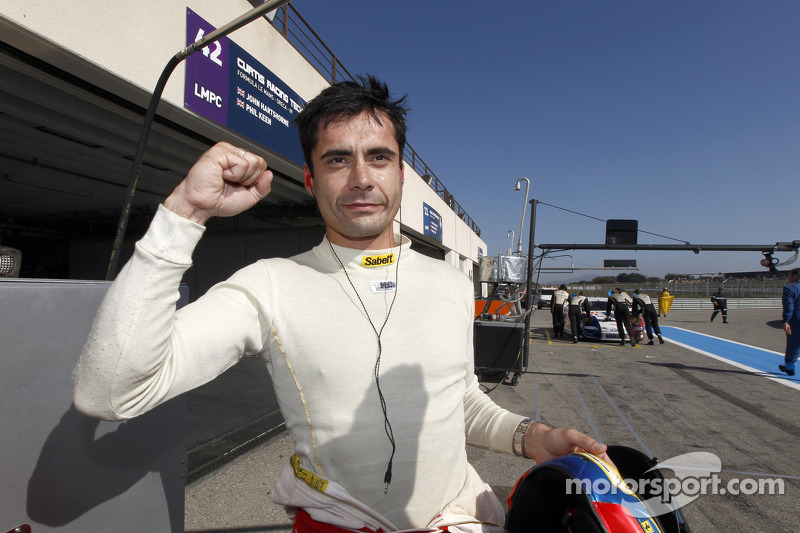 Word from Brazilian reporters’ states that sportscar racing driver Jaime Melo has been arrested near his hometown of Cascavel which is just over 500 km Curitiba in Brazil. It was reported that the former Ferrari factory driver was involved in a car accident after he left a local night club.

The apparent charges include leaving the scene of an accident and driving under the influence of alcohol and narcotics. However the 2007 GT2 champion driver in the American Le Mans Series (ALMS) was also charged with resisting arrest when he tried to flee the scene after he had crashed his car into a home.

The damage to the house has not been clarified at this time. To top it off Melo resisted the military police before he was taken into custody. At that time, they verified his driver’s license and discovered it was suspended.

The arrest took place just prior to his 33rd birthday this coming Wednesday.

Prior to his ALMS championship, Melo took the 2006 FIA GT2 championship with the AF Corse Ferrari team. He also competed seven 24 Hours of Le Mans where he was one of the Risi Competizione drivers who earn the GT2 class wins at the historic 24 hour event in 2008 and 2009. 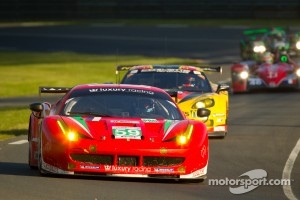 His career nearly stagnated prior to the 2012 season when Ferrari did not renew his “factory driver” status.

However, Melo was picked up by the Luxury Racing World Endurance Championship Ferrari F458 Italia team. Along with his co-drivers Melo did place second on the LMGTE Pro podium at the 24 Hours of Le Mans last year.

Melo was one of the top talents in sportscar racing and notched many pole positions due to his ability of getting the needed speed and handling out of the Ferrari GT2 car. However he also was called to face the stewards due to several on-track crashes with other competitors.

Melo’s talent and smile won over many fans and the media over the years. Instead of facing the motor sports press, Melo will have to face the Brazilian media and the court system.