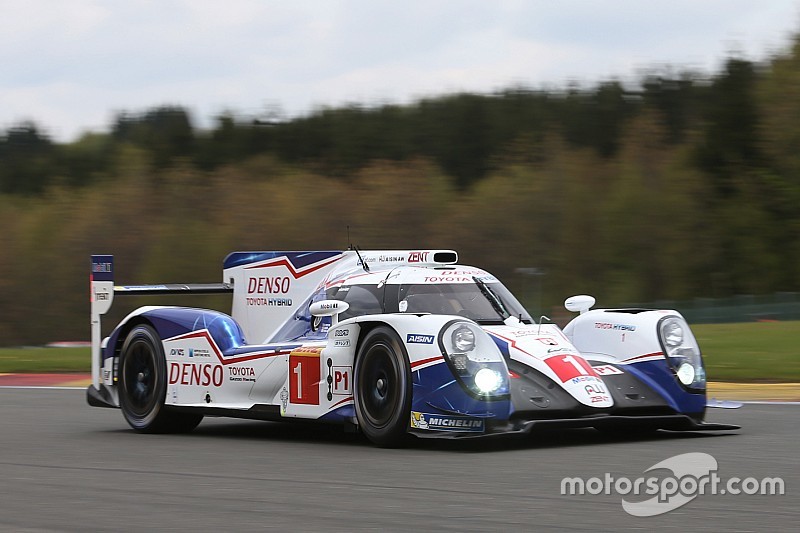 Toyota’s Kazuki Nakajima has been cleared to take part in the Le Mans test day having recovered from the broken vertebra he sustained in a crash at Spa.

The Japanese driver sustained the injury in an incident with the Audi of Oliver Jarvis during practice for the second round of the WEC at the Belgian track.

He was forced to miss the Spa race as a result, with his Le Mans participation thrown into doubt, but a subsequent spine operation helped to speed up his recovery.

The ex-Williams Formula 1 driver was cleared to compete in Sunday’s test day by the FIA’s medical delegate, and will share the #1 TS040 Hybrid with Anthony Davidson and Sebastien Buemi as planned.

“I want to say a huge thank you to all the medical staff who have helped me return so quickly,” said Nakajima.

“Everyone has done so much to help me; I am truly grateful. My passion for Le Mans helped to motivate me even directly after the accident, when it looked unlikely I would be driving at Le Mans this year.

“I am just so happy that my Le Mans dream for 2015 is still alive and I can’t wait to get back in the car tomorrow at the test.”

A decision will be taken after the test day as to whether Nakajima will be able to take part in the Le Mans 24 Hours, which takes place in two weeks’ time. Kamui Kobayashi had been placed on standby as a replacement.