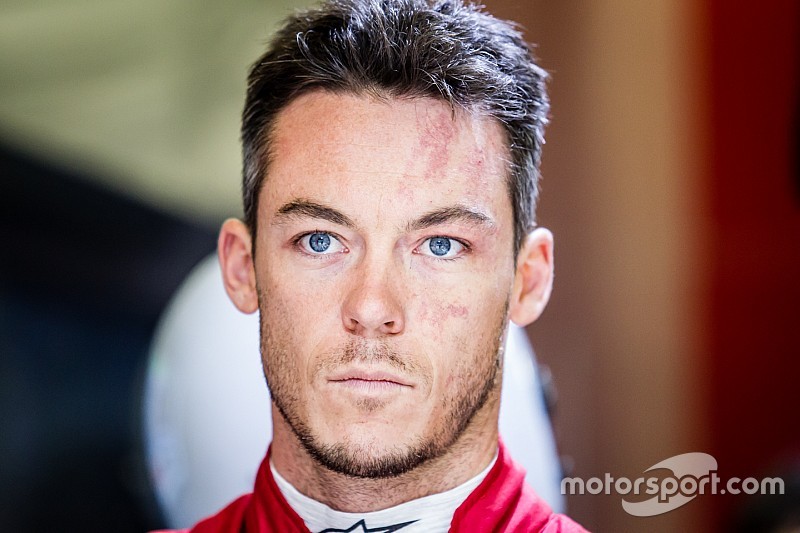 Alongside Audi teammates Marcel Fassler and Benoit Treluyer, Lotterer secured the inaugural WEC crown in 2012 on top of his La Sarthe victories, the trio also leading the way in this year’s standings following victories at Silverstone and Spa.

Le Mans is still the one event that everyone wants to win.

Asked by Motorsport.com whether he would personally prefer to win at Le Mans for a fourth time or add a second championship to his resumé in 2015, Lotterer replied: “I think Le Mans. It’s a legendary race, the one where you make history.

“The number of times I win it is how I will be remembered, and the championship comes after.

“The WEC is still a very young championship, and it needs more time to become established as a major prize in its own right."

The German added that although the WEC has grown in stature since its first season three years ago, the prestige of winning it is unlikely to ever rival that of a Le Mans victory.

“From year to year, the [WEC’s] fanbase is increasing, and the media interest is growing, but I don’t think we’ll ever get to the point where [winning it] is equal with Le Mans,” said Lotterer.

“Le Mans is still the one event that everyone wants to win – it’s like the Grand Slams in tennis, except there’s only one a year.”