Lieb set to be Porsche reserve driver for Le Mans 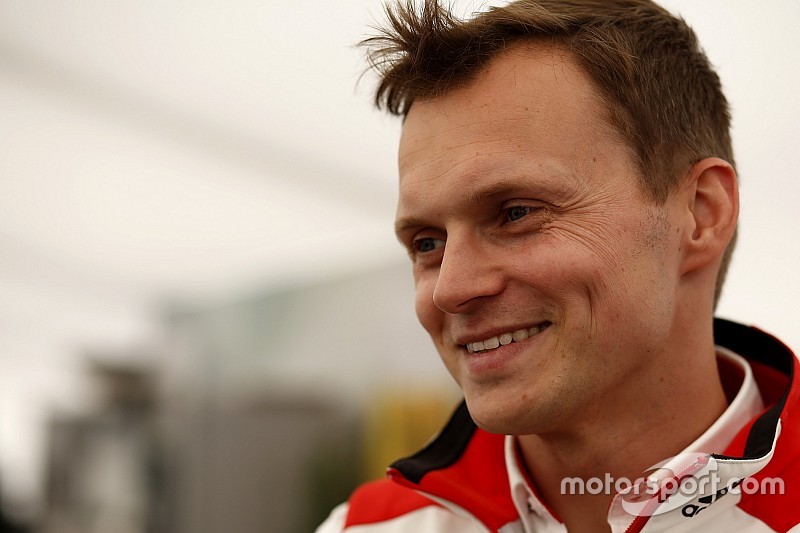 The German remains on Porsche's payroll in a non-driving role within its customer sport department after he was dropped from the P1 line-up at the end of last season, and will be on hand at the double-points WEC round on June 17/18.

Porsche LMP1 team principal Andreas Seidl said: "We have a strong guy in the background in Marc Lieb who knows his way around Le Mans and he could jump in if needed."

Seidl explained that Lieb, who won Le Mans last year with Neel Jani and Romain Dumas, would get a first taste of the 2017-spec Porsche 919 Hybrid at the German manufacturer's final endurance simulation at the Aragon circuit in Spain next weekend.

The rules do not allow teams to nominate a reserve and Lieb's participation in the race in the event of anything happening to one of Porsche's six regular P1 drivers would require clearance from the race stewards.

Ryo Hirakawa will fulfil a similar role for Toyota.

The Toyota development driver, who appeared set for a place in the Japanese manufacturer's third TS050 Hybrid before losing out to Yuji Kunimoto will be racing for the DragonSpeed LMP2 squad at Le Mans.