As such, the number of entries will remain the same as last year, when the event returned to a 60-car grid for the first time since 1955.

The entry list was unveiled during ACO's annual press conference, which was livestreamed on Motorsport.com. 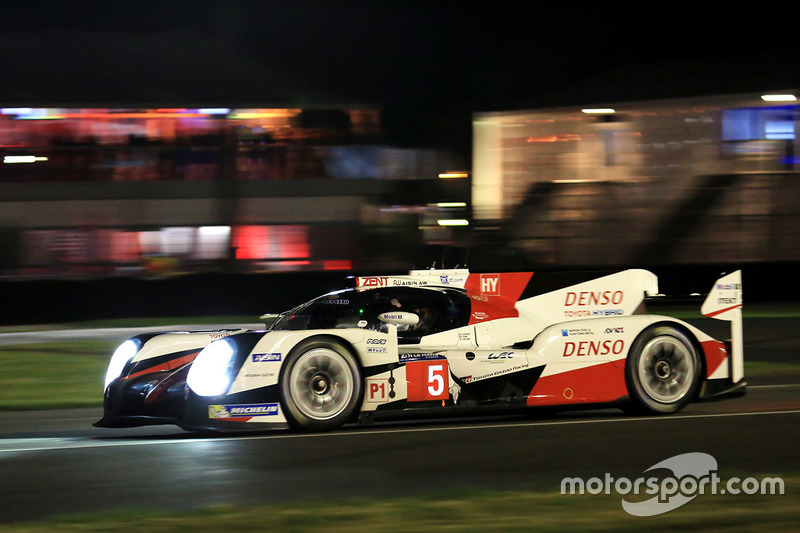 The exit of Audi's works team and Rebellion's switch from the LMP1 privateer class to LMP2 has left five full-time LMP1 entries for the 2017 edition of the WEC series – two from Porsche, two from Toyota and one from independent entrant ByKolles.

However, for Le Mans, one more works LMP1 machine will be present, with Toyota expanding to a three-car line-up for the prestigious event.

The Japanese marque, which was one lap away from a landmark first-ever Le Mans win when its flagship #5 car broke down, has added a third TS050 Hybrid for the 2017 edition. 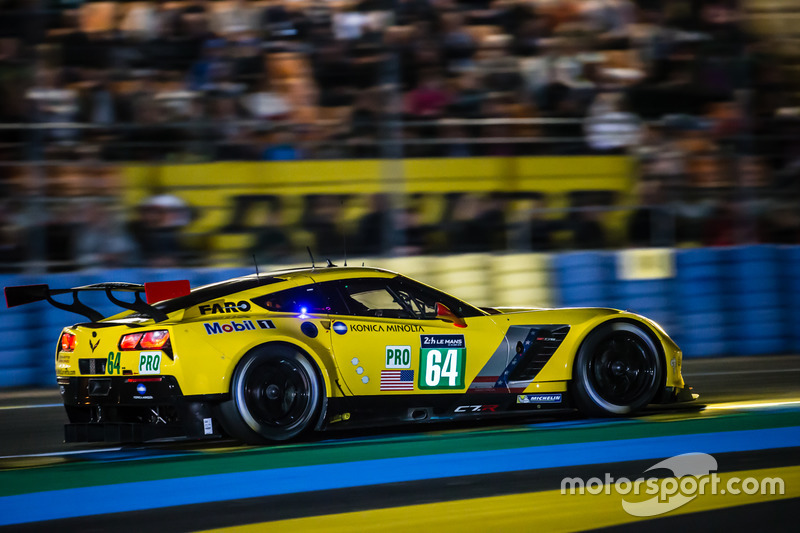 LMP2 will again be the highest-represented class on the grid, with 25 entrants – up three compared to 2016.

GTE Am, which had matched GTE Pro in the number of entries in 2016, will now be contested by 16 cars. 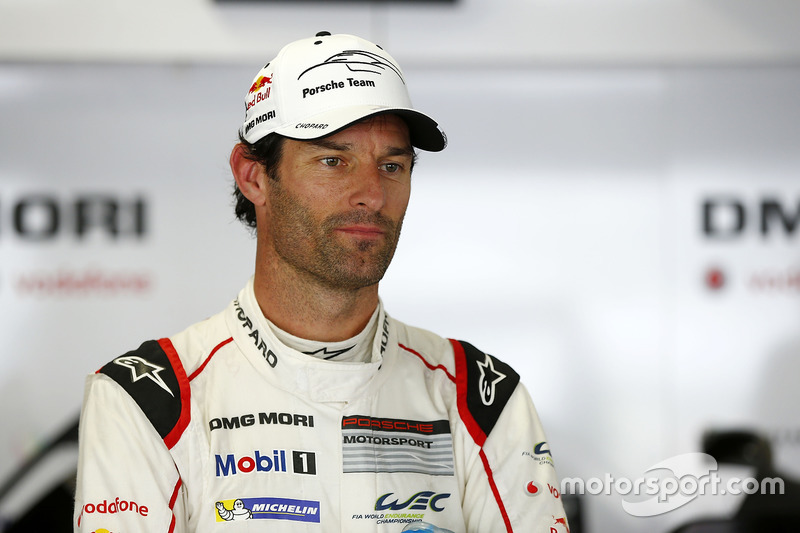 Former Formula 1 star and 2015 WEC champion Mark Webber will take on the role of Grand Marshal for the 2017 edition of the Le Mans 24 Hours.

Webber retired from racing last year after a three-year stint as a factory Porsche WEC driver.

“The Rolex Le Mans 24 Hours 2017 will be an absolute cracking race again, if it's anything like last year, obviously it's going to be an incredible event," said Webber.

“I'm honoured to be asked to be Grand Marshal. I'm looking forward to it, I've never done anything like that before.

“Of course I will be favouring my beloved Porsche, but Toyota will be very very hungry to try and get outright victory, LMP2 looks good and the record entries for manufacturers in GT. It will be a cracking event."