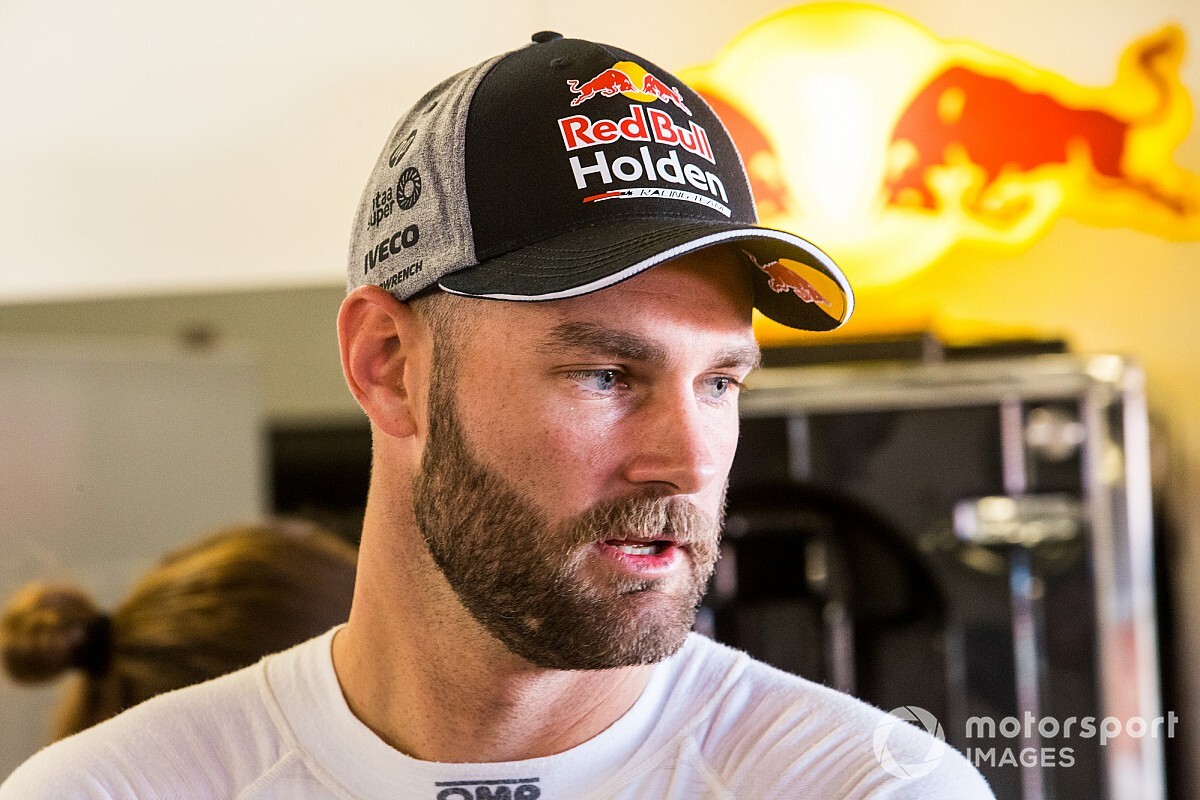 The postponement of the 2020 24 Hours of Le Mans could spell bad news for a pair of Supercars drivers looking to debut at the famous endurance race.

Shane van Gisbergen and Tim Slade were both set to make their Le Mans debuts this year, the former in a Eurasia Motorsport LMP2 entry and the latter in a HubAuto Corsa Ferrari GTE-Am entry.

Their respective deals came courtesy of a rare lack of scheduling conflict between the Supercars calendar and the French classic. However, as it stands, that may not be possible.

Amid constant changes to the international calendar due to the coronavirus pandemic, the new Le Mans date - September 19-20 - now clashes with the opening Supercars enduro - the OTR 500 at The Bend.

That could, however, change as Supercars reworks its schedule. The series announced yesterday it will cease all racing until at least June, with the next three rounds – Tasmania, New Zealand and Perth – all formally postponed.

That announcement came shortly before Australia Prime Minister Scott Morrison reinforced a ban on public gatherings of over 500 people, a measure he suggested will be in place for at least the next six months.

On a completely unchanged schedule, that would make the race at The Bend Race the first opportunity to compete unaffected. 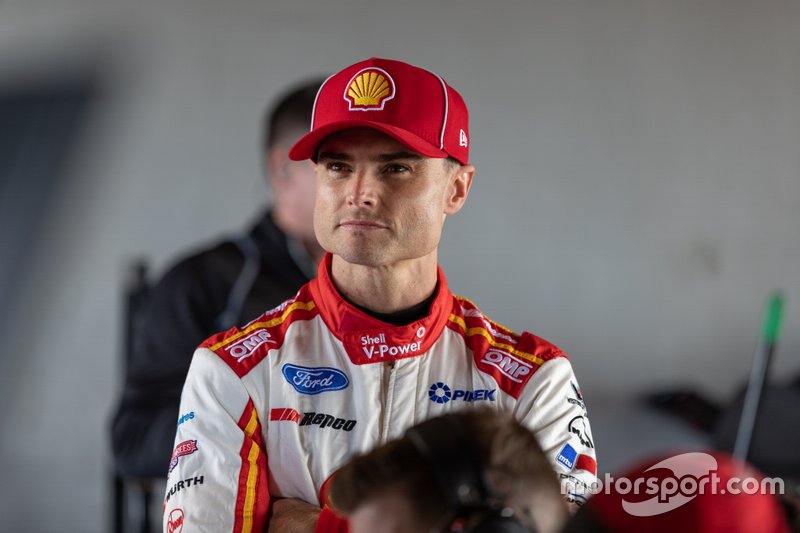