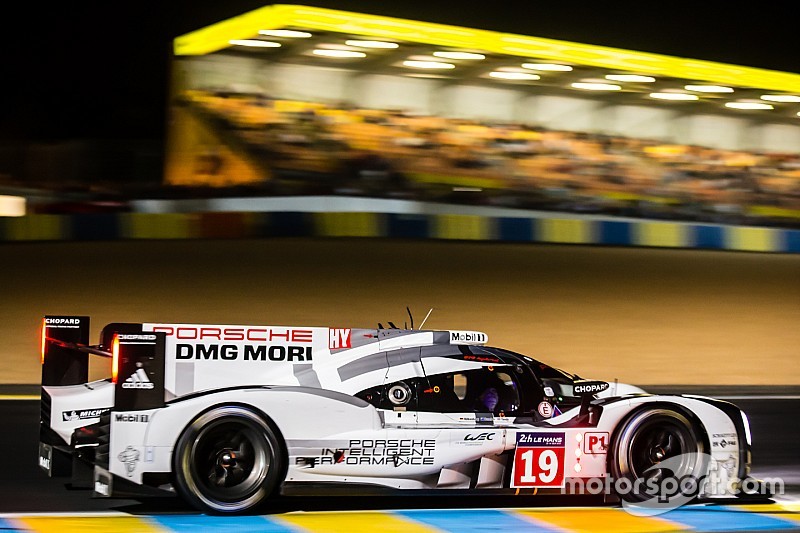 WEC boss Gerard Neveu has described the clash between the 2016 Le Mans 24 Hours and the European Grand Prix in Baku as “a shame for motorsport”.

The inaugural Formula 1 race in the Azerbaijan capital is scheduled to take place on the same weekend as Le Mans (18-19 June), preventing any active Grand Prix drivers from following in Nico Hulkenberg’s footsteps and contesting the French endurance classic.

And while the Baku race will start late enough to avoid clashing directly with Le Mans, qualifying will take place just as the 24 hour-race gets under way.

Speaking at the recent Le Mans entry list unveiling, Neveu expressed his disillusionment that the gentlemen’s agreement that has protected race from clashing with F1 Grands Prix in recent years had not been upheld.

“It’s a shame for motorsport that we didn’t make sure that Le Mans weekend - and only this one - doesn't clash with other major motorsport events,” Neveu told Motorsport.com.

“[Bernie Ecclestone] has 20 or 21 races to plan; in WEC we have nine, so it has to clash at some point. It's inevitable, especially as we don't race during the winter and summer breaks.

“F1 do their calendar, they do their job and they probably do it as well as they can, and we do our own.

He added: “I will remind you that 20 or 30 years ago, our predecessors were able to do it. I think it's a shame that nowadays, while we're supposed to have evolved, we can't do it anymore.”

Asked if WEC had been consulted over the scheduling of the Le Mans and Baku events, Neveu said: “They [F1] spoke with the FIA, not with us.