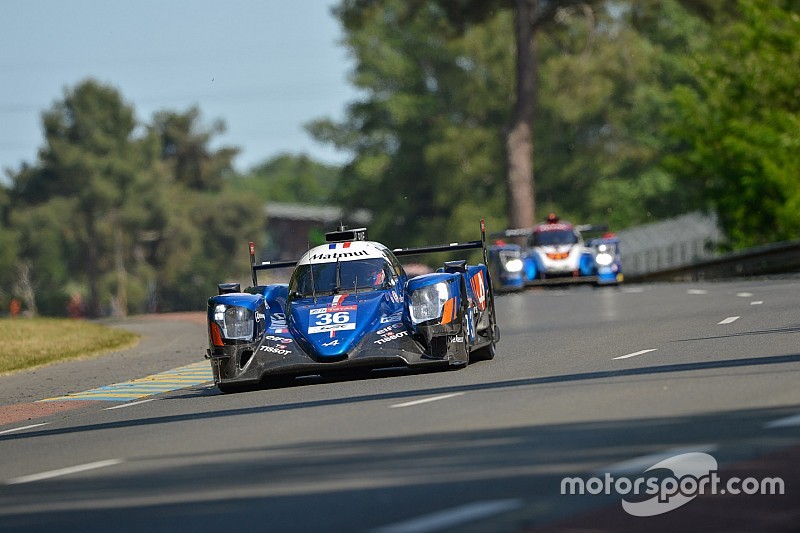 Lapierre and his teammates Pierre Thiriet and Andre Negrao hold a slender four-point advantage over Jackie Chan DC Racing trio Ho-Pin Tung, Stephane Richelmi and Gabriel Aubry with 39 points up for grabs in the 2018/19 season finale.

DragonSpeed pair Roberto Gonzalez and Pastor Maldonado also have an outside shot at title glory, with 26 points to make up on the Signatech Alpine drivers.

Lapierre, who set the third-fastest time of the month in the Le Mans test day at the start of the month, admitted to Motorsport.com that striking a balance between aiming for class honours at Le Mans and doing enough to seal the title will be tough.

“We’ve got to be careful about the championship. We also want to win the race, as a team you prepare for this race the whole year. We are a bit in between.

“We don’t want to take extra risks, but we also want to push to fight for the win and if you don’t take any risks you’ve no chance to win. It’s a bit of a tricky situation for us.

“I would say there are five or six cars that can win the race. It’s going to be a tough battle.” 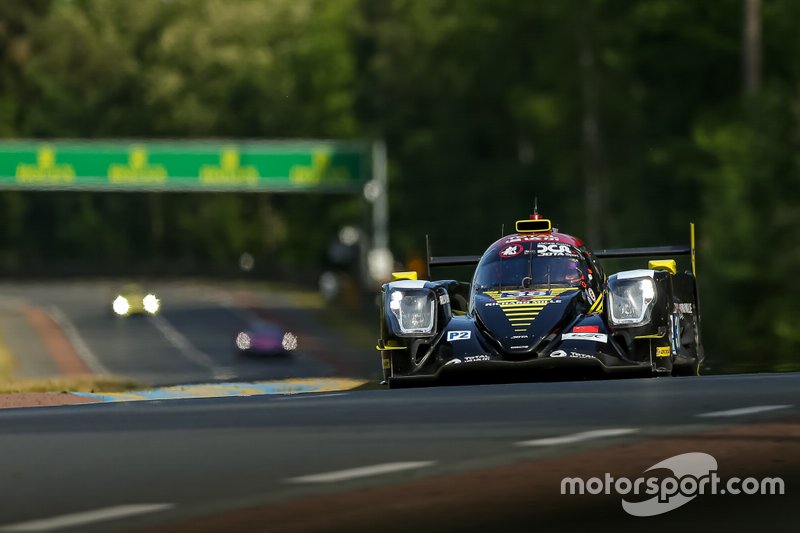 Richelmi, whose teammate Tung was fastest in LMP2 on test day, said the drivers of the #38 Jackie Chan DC Racing Oreca face a similar headache.

“We arrive here as hunters,” Richelmi told Motorsport.com. “We have to finish ahead of them [Signatech]. We have to do a great race to score four points [more].

“For us, the hardest thing honestly is the speed of certain amateurs in GT, and the speed at which we arrive behind them. It’s there where we lose out enormously, and where we have to take precautions.

Signatech switched from Dunlop to Michelin tyres at the start of the year, and which brand performs better could be key to determining the destiny of LMP2 honours.

Lapierre said he feels Michelin has regained an edge over the Dunlop, especially as race week is set to feature much cooler temperatures than test day.

“We ran in the test with really high temperatures which is not going to the case for the race, so there a lot of unknowns right now,” he said.

“In Sebring it was a bit hard, Dunlop was a bit faster, but since then Michelin has been at least as fast as Dunlop, probably a bit faster. 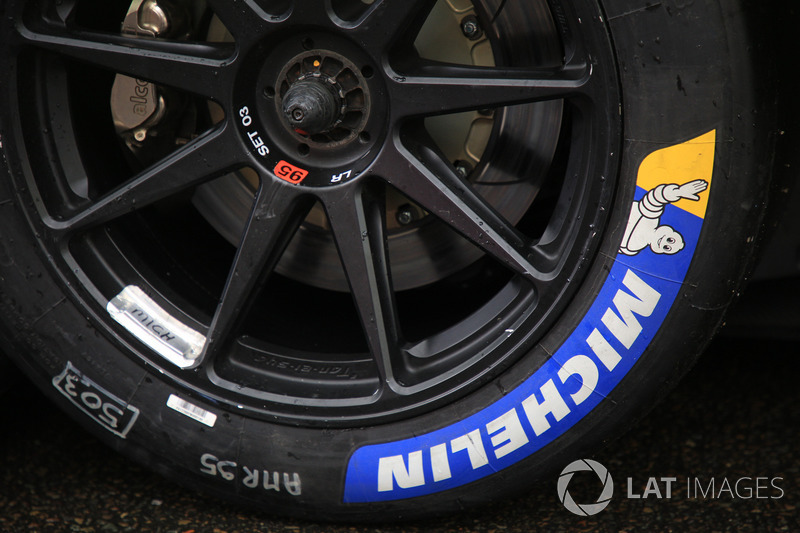 SMP will be the "dark horse" at Le Mans, says Jani