The JLOC team that made four appearances at the Le Mans 24 Hours with the Lamborghini Murcielago R-GT is targeting a return to the French endurance classic in two years.

Known for its long association with Lamborghini both in Japan and abroad, JLOC has expressed its desire to field the Huracan GT3 Evo II in the FIA World Endurance Championship in 2024, when GT3 regulations come on stream to replace the current GTE machinery.

JLOC has been a seasoned campaigner of Lamborghini’s GT3 cars in SUPER GT’s GT300 class for more than a decade, and currently fields two examples of the Huracan in the Japanese series.

It was also responsible for bringing Lamborghini back to Circuit de la Sarthe in 2006 when it ran a Murcielago R-GT built by Reiter Engineering in the GT1 class, although the car’s debut outing and all successive appearances ended in retirement.

Lamborghini is currently gearing up to fight for overall honours at Le Mans with an LMDh contender to be built around a Ligier LMP2 chassis, but JLOC wants to add to the success of the Huracan GT3 which has already claimed class win in several enduros including Rolex 24 and Sebring 12 Hours.

“We continue to discuss Le Mans even now,” JLOC team director Isao Noritake told Motorsport.com. “We are waiting for GT3 cars to be allowed in 2024.

“By then we will have the Evo 2, and we want to challenge Le Mans again in 2024. I’ve always wanted to go back there. Now I think we can do a much better job, and we have the car to do it.” 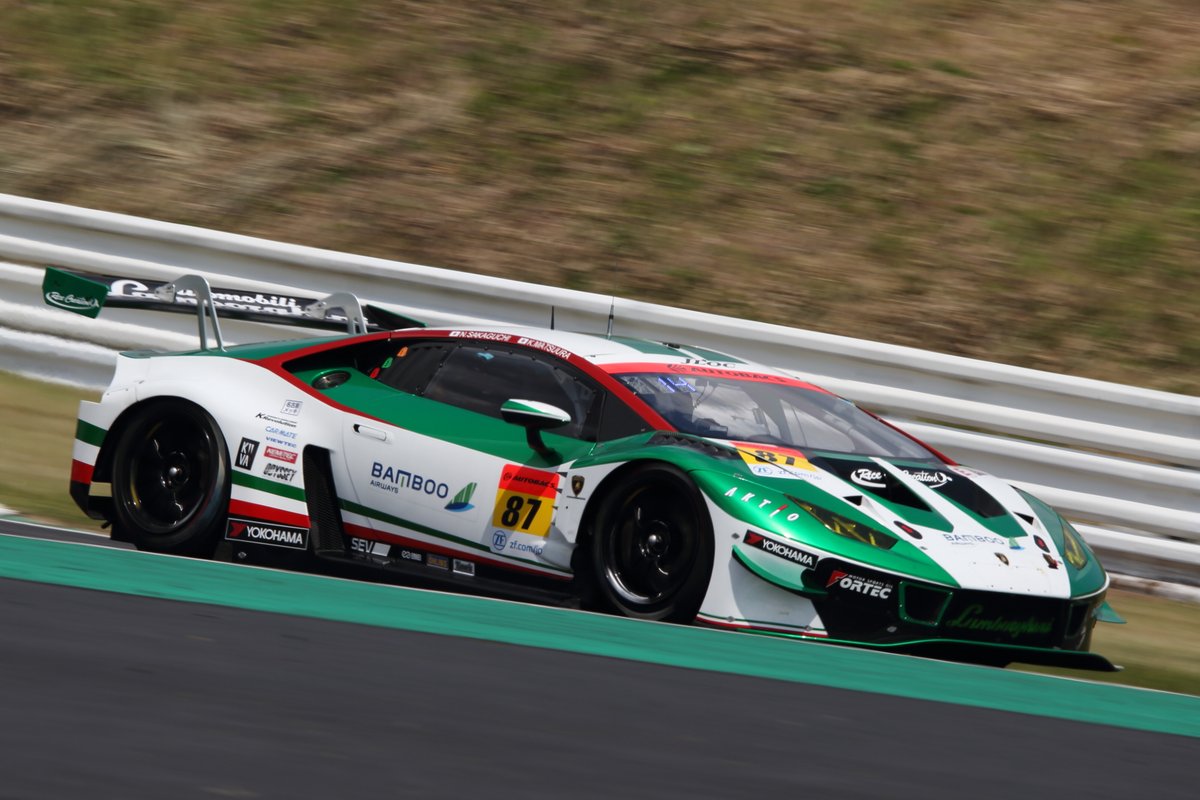 The arrival of GT3 cars in Le Mans is likely to lead to an oversubscribed entry for the French classic, which prompted Noritake to suggest a full WEC programme would be the easiest way to be sure of a slot on the grid.

“It’s possible we could do the full WEC,” he said. “Lamborghini will probably have two cars [in 2024]. That’s another thing we are discussing with them.

“Thanks to our long relationship, Lamborghini has been able to participate in motorsport after they exited F1 [at the end of 1993], so there’s a lot of people that think that way, and I have their respect."

The second ‘Evo’ update to the Huracan GT3 was unveiled earlier this year, and is expected to debut in the 2023 Rolex 24 at Daytona next January.

Noritake said Lamborghini also wants JLOC to compete in the IMSA WeatherTech SportsCar Championsip opener, but says WEC is the priority for the team to add to its existing SUPER GT programme.

“They want us to race at Daytona, because America is an important market and they have a lot of budget [to support customer teams]," he said. “Our biggest goal is the WEC though.

"The Evo 2 will make its debut at Daytona next year. We hope to have at least one car [in SUPER GT] in 2023, and depending on the car's availability, we’d like to run a second car as well."