How Sauber upset the odds to win Le Mans 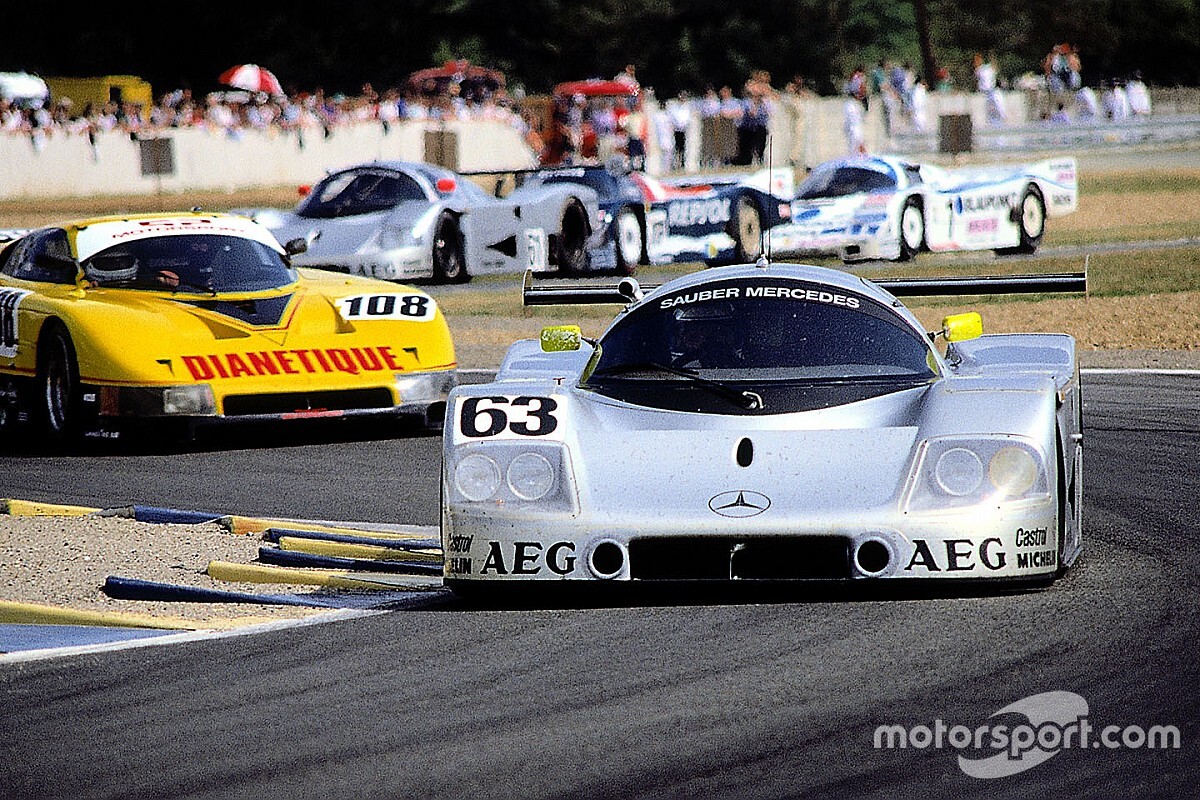 The dominant manufacturer as the Group C era came to a close, twice in three years Sauber didn't start the biggest sportscar race of them all. When its one and only Le Mans 24 Hours victory finally came, it was amid unlikely circumstances.

When the #63 Sauber Mercedes C9 of Jochen Mass, Manuel Reuter and Stanley Dickens crossed the finish line to win the 1989 Le Mans 24 Hours, it did so at a crawl. But rather than due to any mechanical maladies, such as those that forced Al Holbert's factory Porsche 956 to come to a shuddering halt yards after taking the flag in 1983 with its engine seized, there was an altogether different reason for Mass slowing almost to a stop.

Throngs of crowds had gathered on the pit straight to greet the flotilla of Silver Arrows, Mass followed by the sister #61 of Mauro Baldi, Kenny Acheson and Gianfranco Brancatelli that had finished second and fifth-placed #62 of Jean-Louis Schlesser, Jean-Pierre Jabouille and Alain Cudini.

ESPN among broadcasters for 24 Hours of Le Mans Virtual