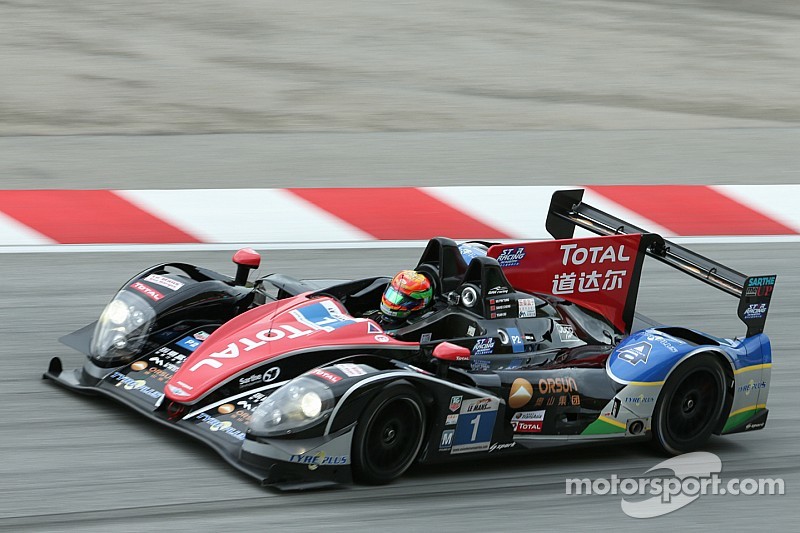 For the third consecutive year Ho-Pin Tung will compete in legendary 24 hours race of Le Mans.

At Le Mans and Shanghai the formation will field the Morgan - Nissan LMP2-car, built by Onroak Automotive. Objectives are far from modest. Total expects a top-5 classification and hopes for a podium finish in the LMP-2 class. The Pegasus Team also aims at a top classification, showing their confidence in the drivers line up and the car.

Ho-Pin Tung stated right after the signing ceremony: "Obviously I will use all my Le Mans experience for a maximum result, as it is exciting and challenging in it self to compete at legendary Le Mans again. The fact that this formation also appears in the 6 hours of Shanghai, November 1st, shows the confidende there is among all partners in the drivers, the team and the car."