Le Mans 24 Hours GTE Pro class winner James Calado said he was “driving blind” due to a fogged-up windscreen when he hit Tommy Milner’s Corvette before the race start.

Factory Ferrari driver Calado, who claimed his second Le Mans victory alongside Alessandro Pier Guidi and Come Ledogar, was the starting driver aboard the #51 AF Corse machine that Pier Guidi had qualified fourth.

Leaving the grid to start the formation lap on the fully-wet track, Milner's #64 C8.R appeared to have difficulty accelerating as they passed by the stalled #20 High Class Racing ORECA LMP2 and was clouted by Calado, receiving damage on the diffuser.

Although Milner led at the end of the first hour after a well-timed switch to slicks, vibrations caused by the diffuser progressively worsened when team-mates Nick Tandy and Alexander Sims took over, and resulted in a lengthy pit visit in the fifth hour while the floor was replaced.

Asked by Autosport to explain how the incident had occurred, Calado expressed his regret and apologised to the #64 crew.

"At the start, obviously it was raining and when the car is stationary the AC doesn’t work properly, so all my front windscreen fogged up and I couldn’t see anything," Calado said.

"In the end I had to undo my belts and wipe it with my glove, but obviously I hit the Corvette because I really had zero view, zero.

"So I’m sorry to have done that but I was driving blind, so [there was] not much I could have done." 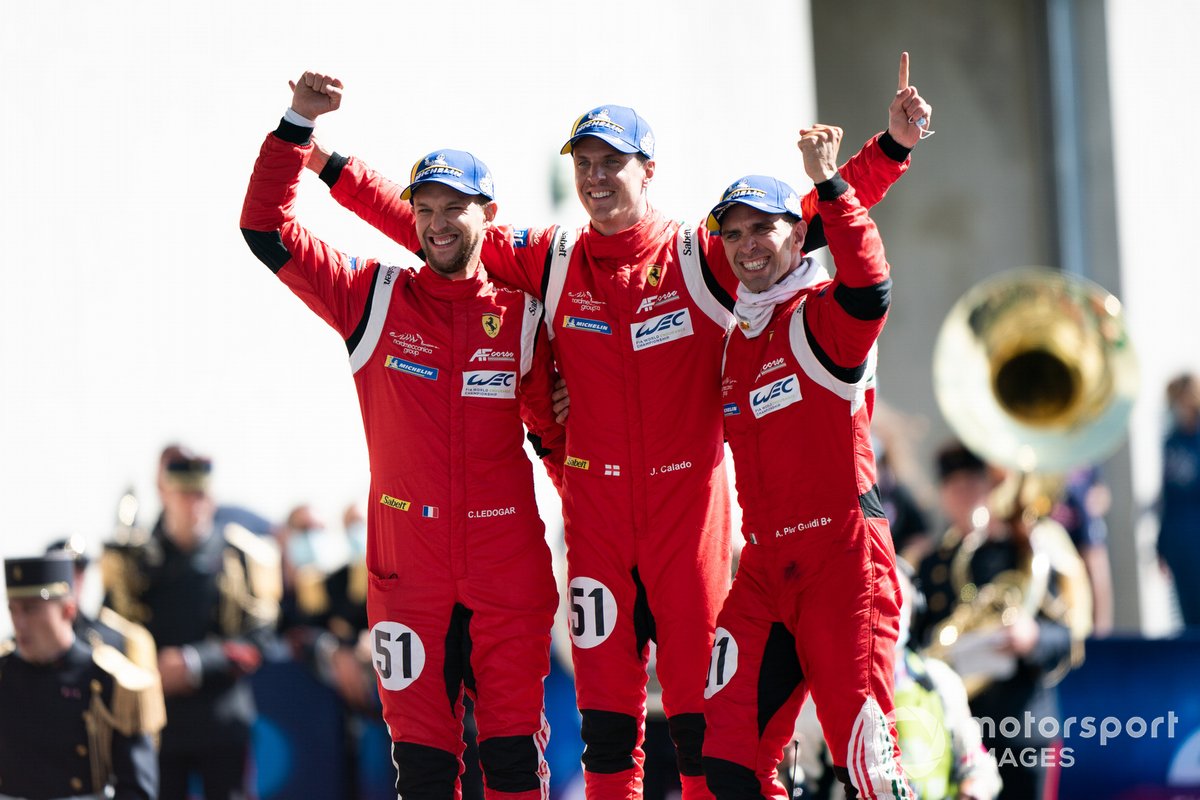 Further spells in the garage for the #64 Corvette, relating to the clutch and the alternator, limited the car to finish last of the six cars running at the finish, 32 laps down on the winning Ferrari.

The sister #63 car of Antonio Garcia, Jordan Taylor and Nicky Catsburg was the #51 car's nearest rival throughout the race and finished 41 seconds behind in second.

“It was a very frustrating race for us," said Milner.

"It wasn’t taken away from us right at the start, but a pretty good indication looking at the damage from the contact before the race started with the Ferrari that it was going to be a big problem for us. It ended up being such that we had more problems after that.

"It’s hard to say if that initial damage caused some of the other problems we had.

"It’s very unfortunate and unlucky… unnecessary but in the end we turned it into a test session in a lot of ways." 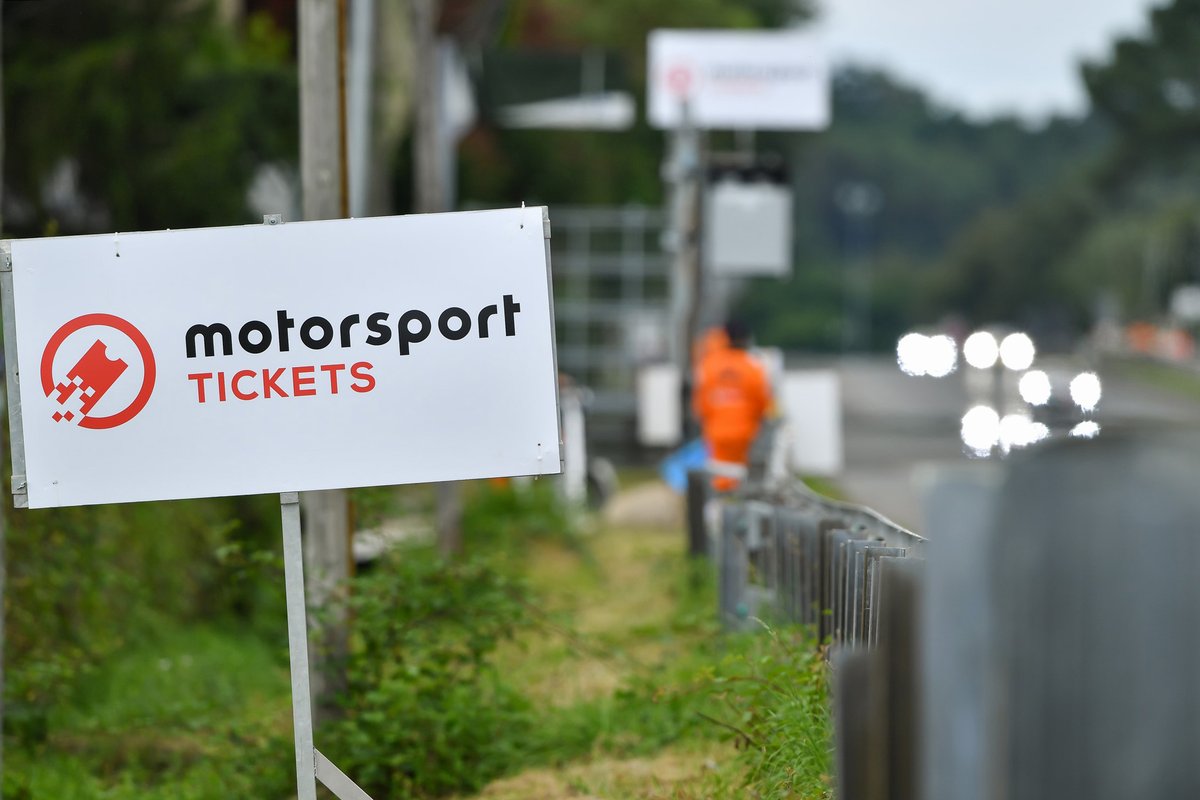 Sims ended up taking the fastest lap of the race, while 2015 outright Le Mans winner Tandy had the best 30 and 50-lap averages.

Tandy remarked that the C8.R, which was making its debut at Le Mans, was "probably the nicest racecar I’ve had to drive around this circuit".

"I’m really proud of everyone who worked to give us a car with that performance," he said. "The reliability didn’t go our way this time, but we can be proud that we have one car on the podium.

"It’s a great experience with the new C8.R and hopefully we will come back fighting stronger next year.”