Glickenhaus believes its timesheet-topping pace in the Le Mans 24 Hours test day is further proof that it can mount a credible challenge in the French endurance classic.

Luca Ciancetti, technical director of the Podium Advanced Technologies organisation responsible for the Glickenhaus 007 LMH, pointed to the American marque's performance last Sunday as another signal that the marque should be taken seriously.

"The time doesn't mean a lot to be honest because we don't know what the others were doing," said Ciancetti. "But it shows what we have believed all along, that we are here to challenge, to do a proper job.

"We believe based on what we saw at Monza and these preliminary figures on our pace at Le Mans that we can somehow fight — I believe we are there."

Olivier Pla jumped to the top of the timesheets in the last 10 minutes of Sunday's nine-hour test on the Circuit de la Sarthe.

His 3m29.115s bettered Toyota driver Mike Conway's 3m29.340s to vault the #708 Glickenhaus he shares with Pipo Derani and Franck Mailleux to the front of the Hypercar pack.

Ciancetti is confident that Glickenhaus is on top of the 007's reliability after both cars were delayed at Monza in July. 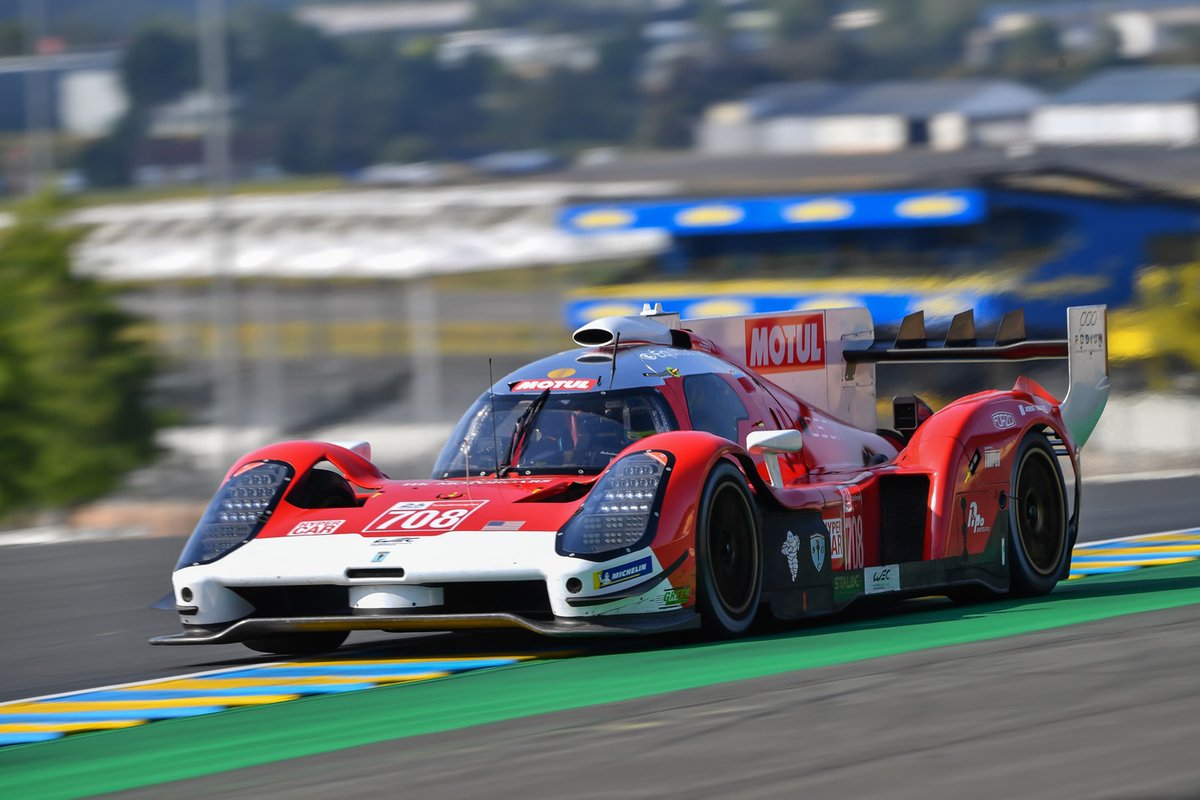 He explained that the team has now understood the brake issue that delayed the #709 entry, which had briefly led the race and went on to finish fourth.

The problem, which resulted in a change of front pads and discs, was initially put down to an assembly problem with the brake cooling ducts, but Ciancetti has now revealed the issue was more complex.

"There has been an improvement in the assembly process, but it is more about the temperature window in which we keep the brakes," said Ciancetti.

"We have understood how to manage the brakes better by running the car on a dyno and we have checked that progress during the test on Sunday.

"The track here at Le Mans also helps: there is more time between the braking zones than at Monza to cool down the brakes and manage the temperatures."

The sister #708 car, which qualified within eight tenths of pole at Monza, retired in Italy with a gearbox issue caused by an electronic glitch.

Ciancetti revealed this was the result of a problem with a wiring loom he described as "more or less" faulty.

"All the problems we have had during the season and in testing are under control," he said. "Of course, we can't be sure that these are the last ones we are going to have because Le Mans is very demanding for the cars.

"If we are going to have issues, I think it will be with minor stuff rather than the major hardware."

Glickenhaus convinced Monza win was still on despite penalty