The team, founded by Jim Glickenhaus, had already stated its intention to take part in the championship’s new top class from 2021 and has now confirmed it will prepare to field two LMH prototypes.

"In 2017 we stood up and said we would race the new Hypercar class. We are moving rapidly to fulfil that goal,” the Glickenhaus team announced. "The engineering of our chassis is complete, and we are finalising engineering on other components.”

The Glickenhaus chassis, dubbed the SCG 007, has been developed by the Italian firm Podium Advanced Technologies. The team will use a naturally-aspirated V8 developed by the French engine builder Pipo Moteurs, which has mainly been active on the rally scene.

"We have completed our first set of physical wind-tunnel testing, in one of the world’s top wind tunnels,” the team’s statement added. "We have already met several of our engineering targets, and are applying the lessons learned to move us towards additional targets.

"We will start dyno testing our Pipo engine next month, and we will be testing our 007’s before the end of this year.”

"Incidentally, I should underline Glickenhaus’s great achievements both in building and promoting this machine. I would also like to thank Glickenhaus and all our manufacturers for their contribution to the discipline and their faith in our plans for the future of endurance racing.”

As it stands, Glickenhaus will compete with Toyota and ByKolles in the LMH class. Peugeot is set to join the grid from 2022 onwards, although the French manufacturer has not yet confirmed whether it will field a hypercar or a cheaper, LMP2-based LMDh prototype. 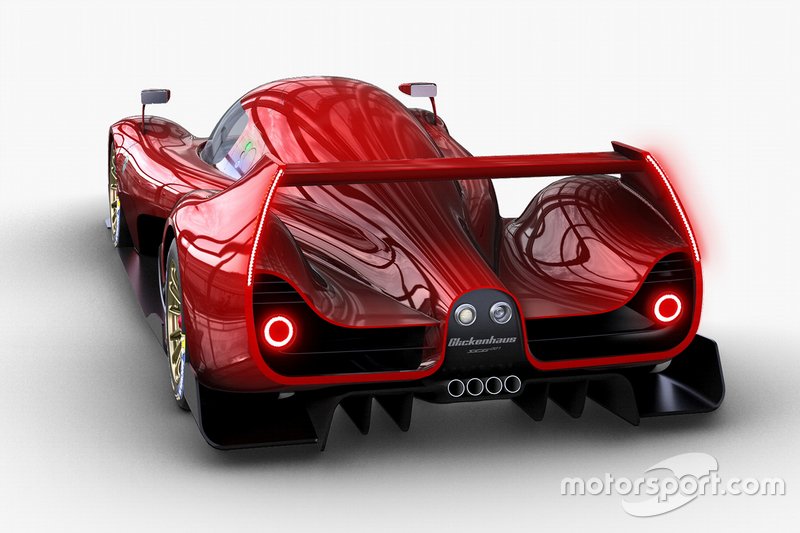