With both Jan and Kevin Magnussen competing in sportscars in 2021, rumours of the pair forming a father and son duo were ramping up in recent months, and the news was revealed on Friday morning during a press event in Denmark.

His 47-year-old father Jan, a former F1 racer himself with McLaren and Stewart, has also been a free agent after leaving the Corvette factory team at the end of 2019.

After concluding his Corvette career Magnussen switched to the High Class Racing team of his Danish compatriot Anders Fjordbach in the LMP2 class of the FIA World Endurance Championship, forming a trio with Dennis Andersen in the #20 Oreca.

High Class Racing will enter a second car at Le Mans, with Magnussen and Fjordbach moving across to the #49 Oreca and Kevin Magnussen slotting in alongside his father.

It will mark the first time father and son Magnussen share a car, fulfilling a long-time goal of the Magnussen family.

"It's crazy cool that what we have been talking and dreaming about for many years has suddenly become reality," Kevin Magnussen said.

"Le Mans is the greatest race in the world and I can't think of a better experience than competing in that race with my dad.

"It will be the first race that we will run together and my debut at Le Mans. Our goal has been to field a team that can win, and I think we've succeeded."

His father added: "I get goosebumps when I see pictures of the car with both our names on it.

"Father and son sharing a car at Le Mans is a great story in itself, but the fact that we're both doing it in a strong setup with a chance of winning is unique."

The postponed 2021 Le Mans 24 Hours will be held on August 21-22, with the new WEC season getting under way at next week's Spa 6 Hours on Saturday May 1, which will be streamed live on Motorsport.tv. 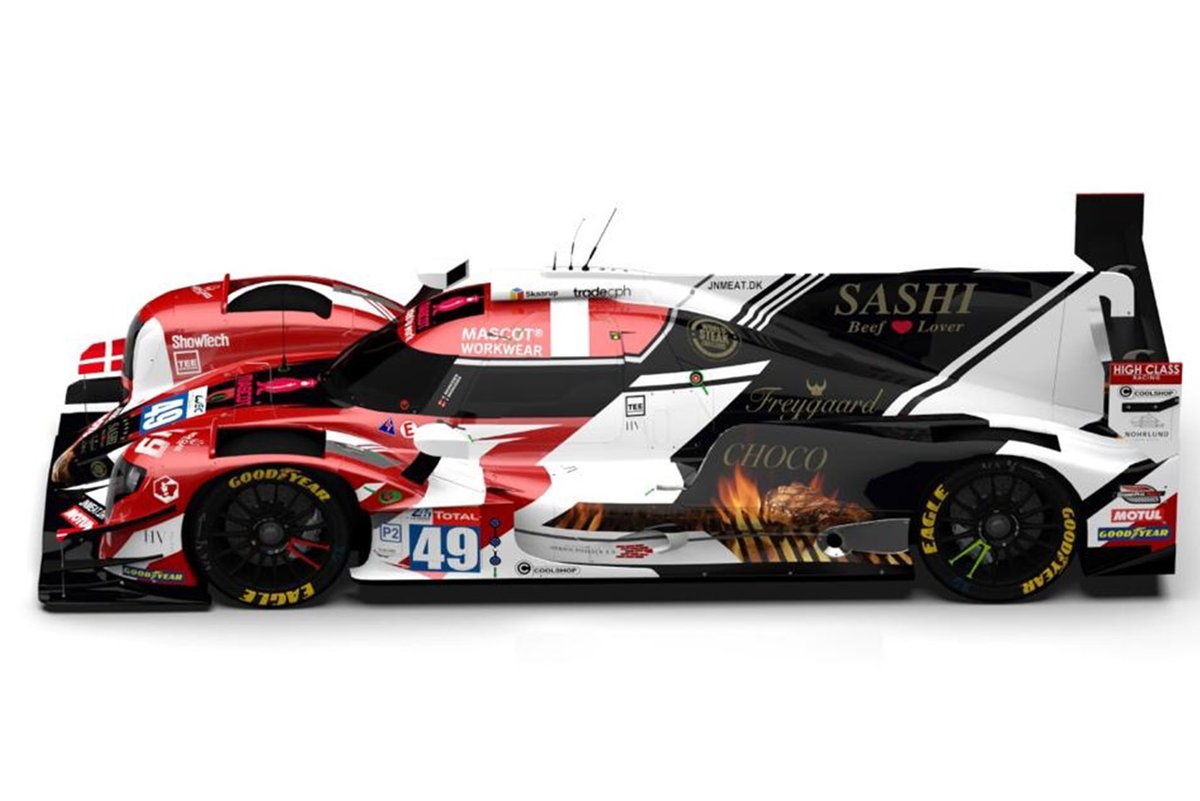