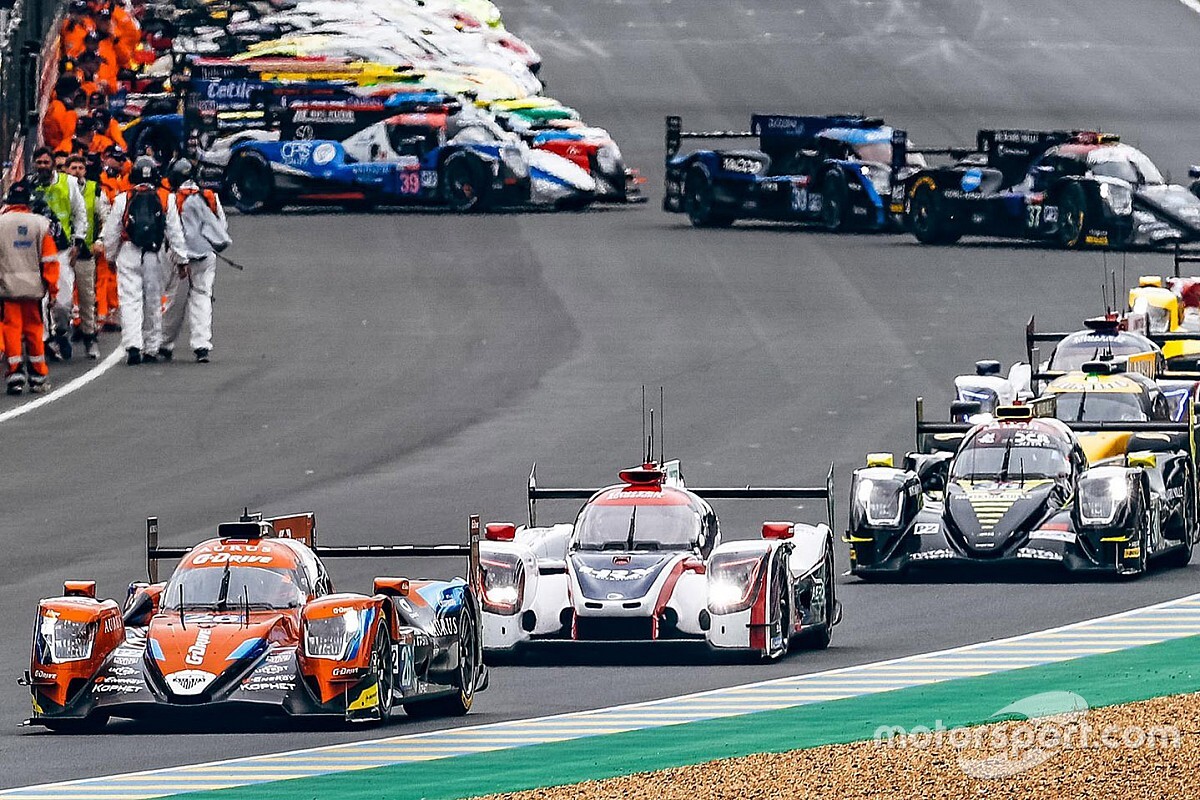 A new, condensed four-day timetable has been announced for the rescheduled Le Mans 24 Hours FIA World Endurance Championship round in September.

Practice and qualifying will now take place on Thursday and Friday of the week ahead of the race on 19-20 September, rather than on the traditional Wednesday and Thursday.

The amount of free practice has also been reduced from 12 to 11 hours.

The new Hyperpole qualifying format has been retained in the new timetable.

Race organiser and WEC promoter the Automobile Club de l'Ouest explained that the new schedule was a reaction to the COVID-19 crisis, which resulted in the race being postponed from June.

It said that it was "well aware of the impact of the current situation on racing teams" and was "keen to ensure that their resources are not tied up over too long a period".

Its statement read: "The 2020 Le Mans 24 Hours has obviously had to be reorganised due to the unprecedented international context, but every effort has been made to guarantee a high-quality competition, where safety remains the priority."

Practice will now begin at 10:00 on Thursday morning, the first of three sessions on the opening day.

The opening 45-minute qualifying session in which all 62 cars will take part has been brought forward to 17:15.

The 30-minute Hyperpole session fought out by the fastest six cars from each of the four WEC classes in first qualifying will now take place from 11:30 on Friday morning.

This will be preceded by a final one-hour session of free practice. The raceday warm-up on Saturday morning has been set back to reflect the fact that the cars will be on track on Friday.

Scrutineering will take place at the track on Wednesday rather than in the centre of Le Mans and the race will be begin at 14:30 on Saturday as previously announced.

Following the withdrawals of Corvette and Porsche's CORE autosport-run GTE Pro cars, as well the SRT41 Garage 56 entry, the ACO has revealed which teams have secured a late berth in their place for the 88th running of Le Mans 24 Hours.

As expected, ByKolles has graduated to the main entry list with its ENSO CLM P1/01, bumping up the size of the LMP1 grid to seven cars.

High Class Racing's second Oreca entry in the LMP2 has also been confirmed, ensuring Jan Magnussen will remain on the grid after his exit from Corvette's full-season IMSA WeatherTech SportsCar Championship line-up.

Among other changes, GEAR Racing's Ferrari 488 GTE has been promoted from Am to the Pro category, meaning there will be eight cars in GTE Pro this year - four of which will be Ferraris.

Le Mans 1990: How Salazar was bumped out of the winning Jaguar