Di Resta, Filipe Albuquerque and Phil Hanson claimed an emphatic class win in last year’s French endurance classic in the #22 United Oreca, helping the Anglo-American team clinch the LMP2 title with a round to spare.

United has also enjoyed a strong start to the 2021 FIA World Endurance Championship season, winning two of the three races so far in the LMP2 class to take an early lead over rival squad JOTA in the standings.

Di Resta hasn’t been a part of United’s full season line-up this year after Hanson’s promotion to a gold rating prompted a reshuffle, but the Scottish driver will return at Le Mans this weekend to drive the team’s #23 Oreca alongside ex-Aston Martin factory driver Alex Lynn and European Le Mans Series class champion Wayne Boyd.

The 35-year-old admits that United carries the favourite tag heading into this year’s rescheduled Le Mans event on August 20-22, which means it is burdened by expectations against an expanded 25-car field in the LMP2 category.

“Returning to a race that I’ve won, we come into it with a different approach, but at the same time, the objective is to go there and be successful.

“Having the right strategy and approach, with everyone coming together is going to be a key part. I want to thank Richard and Zak for getting this programme together, especially the #23 car.

“They’ve put a great team together with a great car, so I’m looking forward to this more so than I have with any other endurance race.

“There’s going to be a lot of pressure given our win last year, and with this year’s line-up looking so strong, but I’m looking forward to that challenge and take it as a positive.” 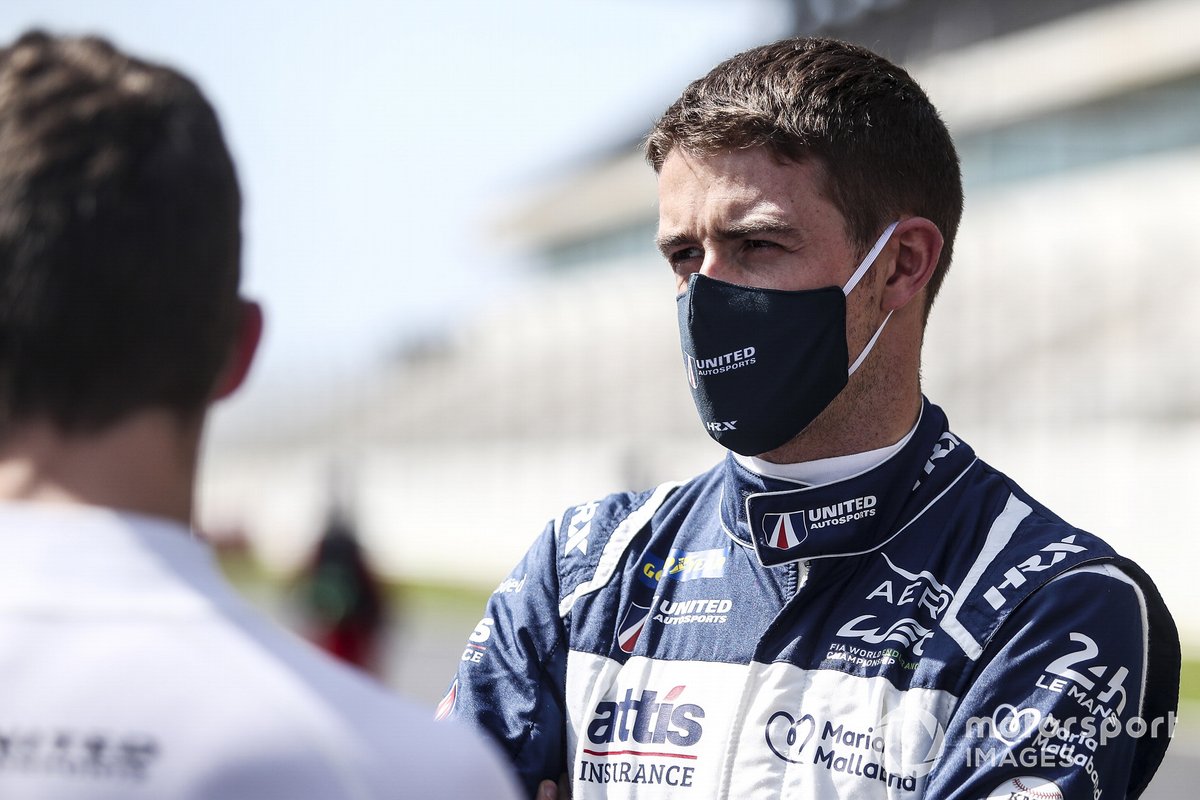 United Autosports’ co-owner Richard Dean echoed the sentiments of di Resta, saying his rivals have identified the Anglo-American team as the favourite for this year’s crown.

“Another Le Mans has come around once again, and we are looking forward to another tight battle with what is a very competitive LMP2 field,” said Dean.

“The quality continues to impress, and we are under no illusion that we have a target on our backs, but we are here to win and that is what we have been preparing for since we crossed the line last year.

“We have three very strong line ups and a fantastic team behind them.”

Lynn took GTE Pro honours in Le Mans last year with teammates Harry Tincknell and Maxime Martin, but has moved up to the LMP2 division this year following Aston Martin’s withdrawal from the category at the end of the 2019/20 WEC season.

The British driver has prior experience in prototype machinery, having taken outright victory in the 2017 Sebring 12 Hours in a Cadillac DPi-V.R, but his only Le Mans outing in LMP2 machinery so far the same year ended in a retirement.

“I'm super excited, I’ve been looking forward to coming back to racing prototypes for a long time," said Lynn, who finished 12th in the recently-concluded Formula E season with a victory in London.

“It’s safe to say that as a whole crew, myself, Paul and Wayne, we are all really excited and I think we pose a decent threat to the competition. I think our intention is to come and claim it all and try and win the race.

“It’s my first time racing for United on the world stage, and I think we’re going to have a lot of fun in the process, which usually brings good results.”