Customer team HubAuto Racing taking GTE Pro pole for the Le Mans 24 Hours was “a kick in the arse” to the Porsche factory, its operations chief Alexander Stehling says.

With Estre's car out of the session, and rebuilt around a new chassis on Friday, the sole-remaining works Porsche of Gianmaria Bruni was the slowest of the five cars to set a time, 0.814 seconds down on Vanthoor's best effort.

Speaking on Saturday morning ahead of warm-up, Stehling welcomed the HubAuto car's pace, while lamenting the disappointing showing of its #91 entry.

Stehlig said that it had been "still chasing set-up and balance until FP3", with Bruni telling Motorsport.com "it was like a white paper going into Hyperpole because we changed completely the car".

Asked by Motorsport.com if it reflected badly on the factory squad to be beaten by the HubAuto crew, which only shook down its car for the first time just before last Sunday's test day, Stehlig said: "It’s a good sign for Porsche because that’s the best advertisement what we did with that [HubAuto] pole, [showing] our customer cars have the same possibilities like we factory cars.

"For sure it’s a kick in the arse of a factory team if a customer can beat #91, I think Kevin probably would have been on the way to go to pole but he had the accident.

"But for sure it’s a kick in the arse of #91 and us as a [factory] team, but to be honest competition is vital and if a customer is faster than us, he deserves it." 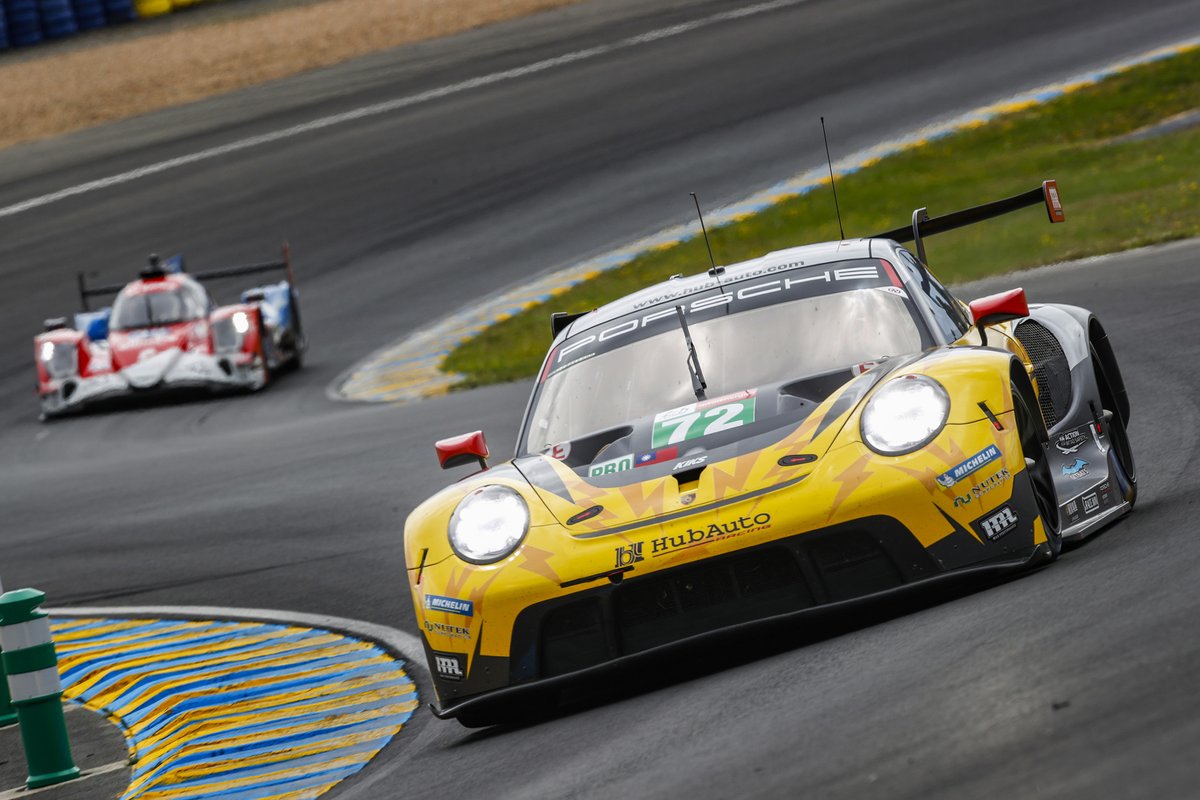 Asked for his thoughts on being beaten by the privateer crew, Bruni said it was a similar story to the recent victory in the Styrian MotoGP race by Pramac rider Jorge Martin on an equivalent Ducati to the bikes fielded by the works team.

"It’s very good for Porsche that a customer team can be on top, it shows again that Porsche gives a good package to buy a car, go racing and you are in front," the Italian told Motorsport.com.

"It’s fantastic that a private team can come here, it’s like what happened in MotoGP. Ducati gave a best package also to Pramac and they are able to win the race with Martin and doing the pole position [in the Austrian GP].

"It means not because the works team didn’t prepare well, it’s also they gave good bikes to the other team. The customer team, they can do it." 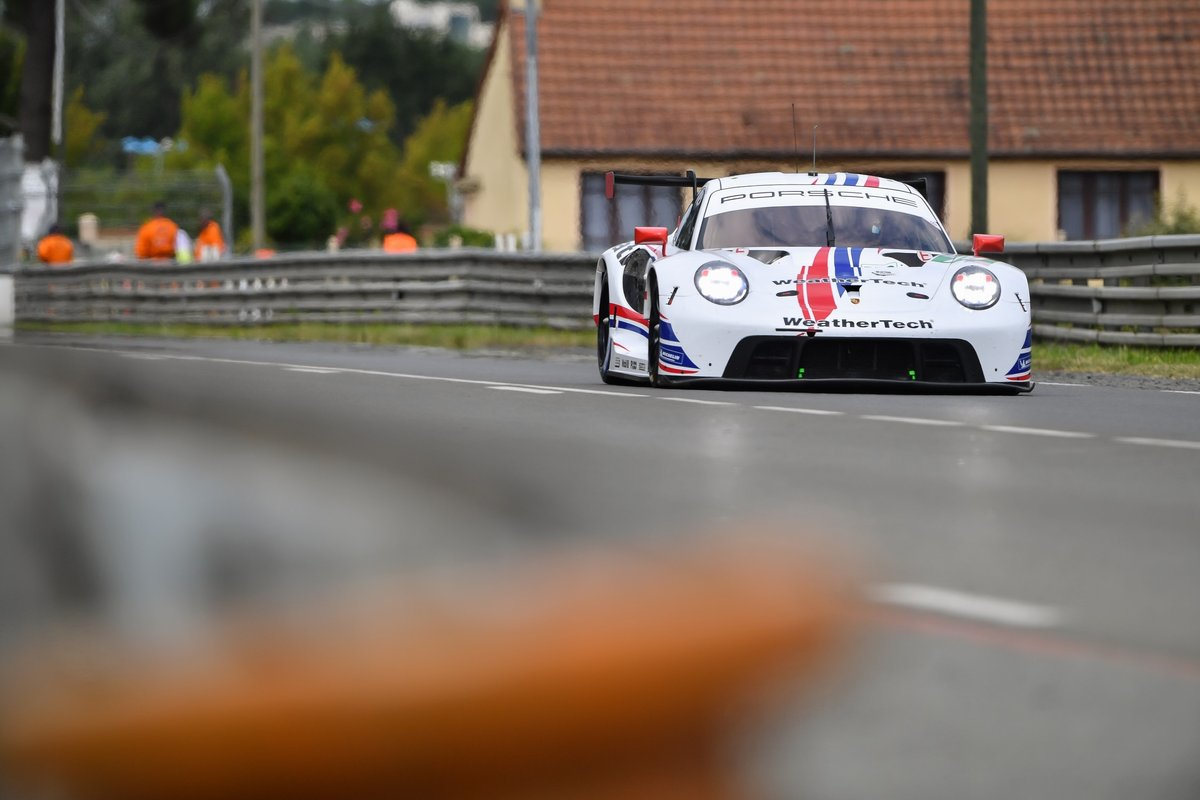 MacNeil is the only Silver-graded driver competing in the Pro class, effectively making the Proton-run machine a Pro-Am entry.

Vanthoor, who was part of the line-up that claimed Porsche's most recent GTE Pro class victory at Le Mans in 2018, told Motorsport.com that the team "have to be realistic" that it will not be able to win by following the same approach as the all-Pro crews.

The Belgian topped night practice in both FP2 and FP4 sessions, and conceded it was "maybe part of our strategy to try and be quick there".

"For sure we’re going to go on a different kind of strategy than others because we’ll need to," Vanthoor added. "If we just stick there and follow them, we’re not going to get there, so we need to try and be smart."