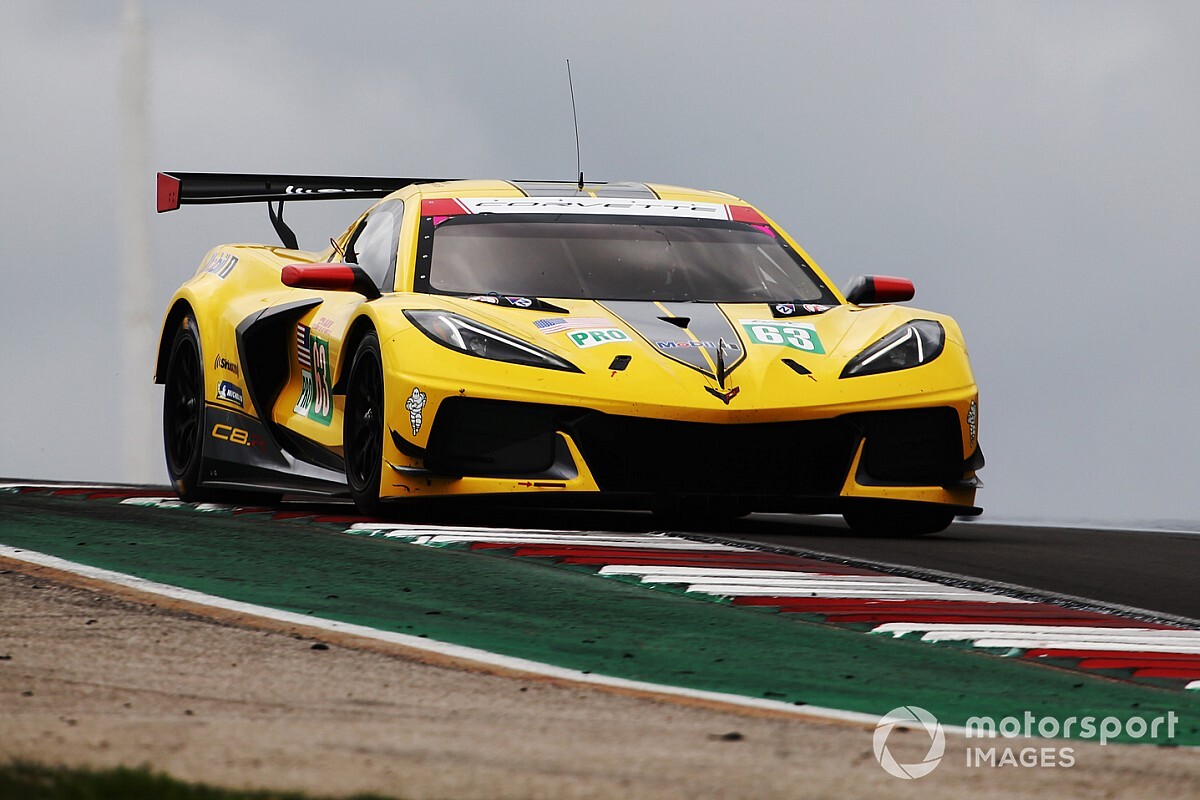 Corvette Racing has pulled its pair of GTE Pro C8.Rs from the rescheduled Le Mans 24 Hours, citing several factors for the withdrawal.

A statement from Jim Campbell, VP of motorsports and performance, said that "several factors played into our decision, including current conditions and the rescheduled timing".

He added the decision to end an unbroken run of participations for the Corvette Racing squad at Le Mans, which this year has been moved to Sept. 19-20, stretching back to 2000 "was not an easy one".

The move comes against the backdrop of the ongoing world health crisis and a re-jig of the calendar in IMSA WeatherTech SportsCar Championship calendar, in which the Pratt & Miller factory team competes full-time. The Laguna Seca IMSA round is set for Sept. 6, just one week before the two new mid-engined Corvettes would be due in France for Le Mans scrutineering.

The Mid-Ohio round, originally planned for 3rd May, is now scheduled to take place just one week after Le Mans on the Sept. 27.

Campbell stressed Chevrolet intends to return to Le Mans with the latest-generation Corvette racer, which made its race debut at the Rolex 24 Hours of Daytona in January.

"We hope we have the opportunity to race at Le Mans again,” he said, having seen Corvette last take GT victory honors at the iconic endurance event in 2015. "We’re proud Corvette Racing has been invited to Le Mans 24 Hours over the past 20 years and regret that we won’t be participating this year."

The two American factory cars were due to be driven by Oliver Gavin, Tommy Milner and Marcel Fassler, along with Jordan Taylor, Antonio Garcia and Nicky Catsburg.

Corvette's withdrawal follows that of the pair of factory Porsche 911 RSRs to be run by the IMSA CORE autosport squad.

It leaves just the six regular World Endurance Championship entries, two each from Porsche, Ferrari and Aston Martin, and the Risi Competizione Ferrari in GTE Pro, leaving the class with its smallest ever grid.

The Danish High Class Racing team's second LMP2 class Oreca 07 and an additional GTE Am entry from the Proton Porsche team are in line to move up from the reserve list following the withdrawal of the Corvettes.