Catsburg on standby for Vaxiviere at Le Mans 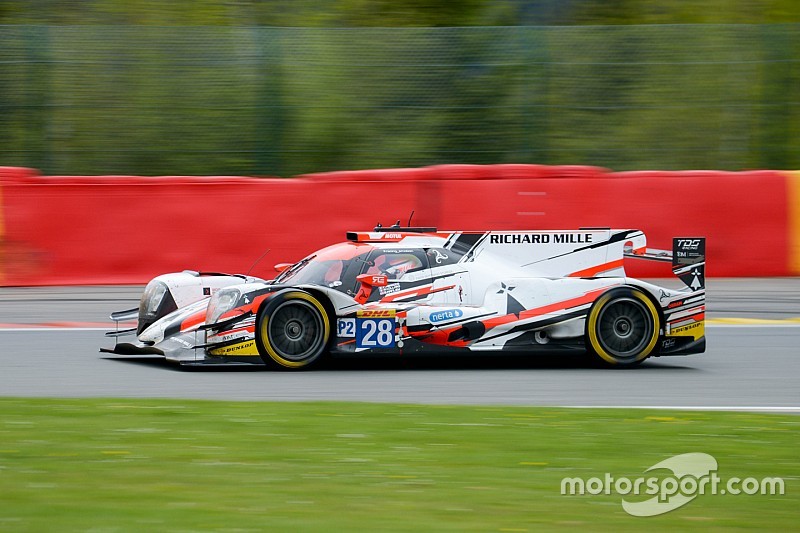 Nicky Catsburg has been placed on standby for TDS Racing in case regular driver Matthieu Vaxiviere is unable to participate in the Le Mans 24 Hours next month.

BMW factory driver Catsburg, who is on double WTCC and Nurburgring 24 Hours duty this weekend at the Nordschleife, was at Spa earlier this week to test TDS’s Oreca 07-Gibson LMP2.

Vaxiviere was forced to miss the Spa WEC round earlier this month after injuring his right foot in a training accident, and was replaced in the #28 line-up by DragonSpeed ELMS regular Ben Hanley.

While Vaxiviere is aiming to be fit enough to take part in the Le Mans test day on 4 June, it’s understood Catsburg will also be present with the TDS team and ready to fill in should the Frenchman be unable to drive.

The Dutchman would be set to make his Le Mans debut alongside TDS regulars Francois Perrodo and Emmanuel Collard if Vaxiviere’s injury failed to heal in time for the race on 17/18 June.

The Italian, who last contested Le Mans in 2015, was standing in for James Rossiter, who is set to return to the ByKolles fold for the French endurance classic alongside Dominik Kraihamer and Oliver Webb.

Lopez: Toyota had "more to lose" with me in #7 car