Cadillac is aiming to field multiple entries at the Le Mans 24 Hours next year around a one-car assault on the FIA World Endurance Championship with its new LMDh prototype.

The broad framework of Cadillac’s twin campaigns in the WEC and the IMSA WeatherTech SportsCar Championship was laid out by GM sportscar racing program manager Laura Klauser at Le Mans in the wake of Thursday’s release of the first photographs of the LMDh.

She revealed an intent for Cadillac “to bring more cars” to Le Mans alongside a full-season single entry in the WEC.

Asked how many entries it intends to field in the double-points round of the WEC next June, Klauser replied: “We will see what the Automobile Club de l’Ouest [the race organizer] will allow.

“You have to be invited to Le Mans; you don’t chose to come.”

But she refused to confirm how the programs would be shared out between the Chip Ganassi Racing and Action Express Racing squads, who were confirmed as the factory teams for the LMDh program last August.

“That will be announced at a later date,” said Klauser.

Ganassi, a GTE Pro class winner at Le Mans in 2016 with Ford, looks certain to run the WEC program, while Action Express has expressed a desire to race in the 24 Hours for the first time with the new Caddy.

Asked if both teams could be represented at Le Mans in 2023, Klauser replied: “That will also be announced at a later date.” 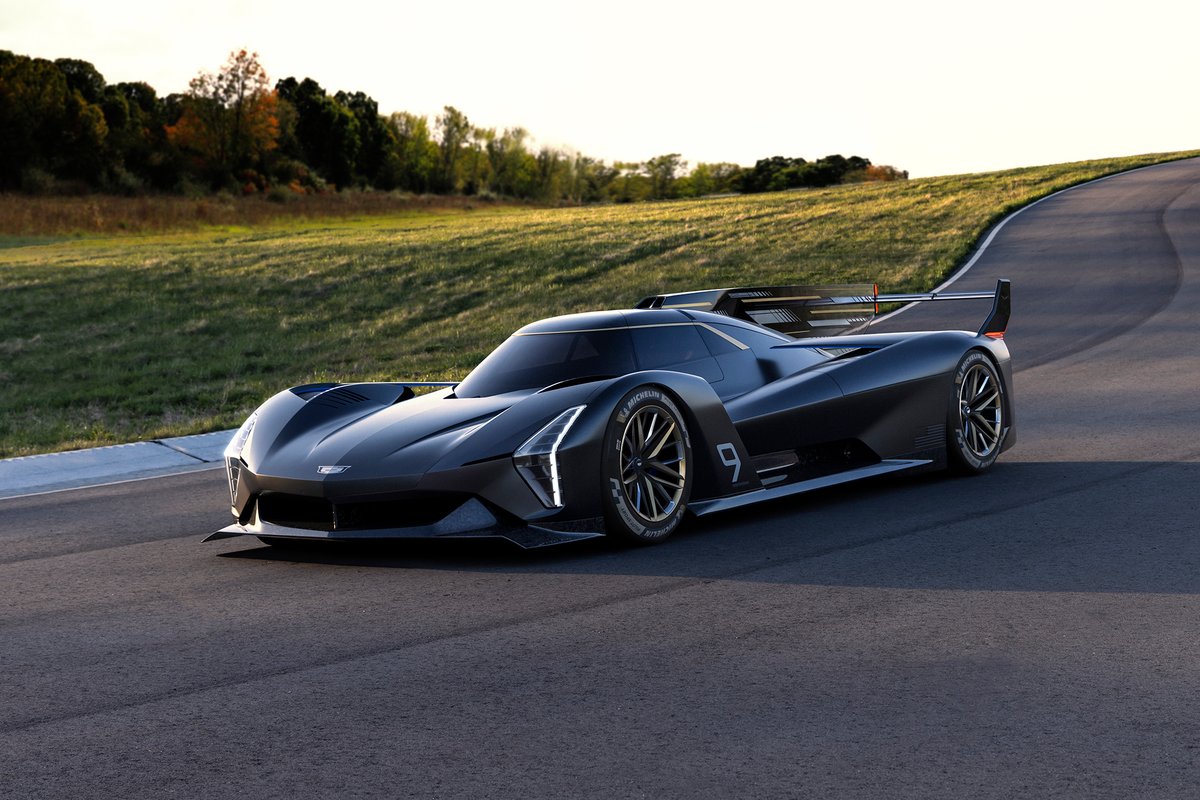 She also refused to confirm that the 5.5-liter V8 engine announced for a car provisionally called the Project GTP Hypercar was normally aspirated.

The Cadillac revealed on Thursday was not a runner, but Klauser explained that the body surfaces were derived from the LMDh’s aerodynamic program.

“This is what the race car looked like when we snapped the chalk line to build the car we showed today,” she explained.

“We have been iterating since and there will be changes as we begin to test and develop, but we believe it will be small tweaks, not big changes.”

Klauser suggested that the first tests could begin as early as this month.

She stated that these will be undertaken by drivers from the existing rosters at the Ganassi and Action Express teams competing in IMSA this year with the Cadillac DPi.

Video: Why final hours of the Le Mans 24 Hours are most important