Sam Bird believes that there’s no reason the privateer Riley Motorsports squad can’t aim for GTE Pro victory in the Le Mans 24 Hours against the might of the factory teams.

Ex-factory Ferrari racer Bird, DTM racer Felipe Fraga and Supercars star Shane van Gisbergen are sharing driving duties in the only non-works car in the seven-car GTE Pro field, in what will be the final year for the class at the Circuit de la Sarthe.

In Wednesday’s first qualifying the team failed to make it through to Hyperpole qualifying, leaving the Riley squad seventh on the grid behind the two-car manufacturer efforts from Corvette Racing, Porsche and Ferrari.

But despite a disappointing qualifying effort, Bird is convinced that he, Fraga and van Gisbergen are not simply set to make up the numbers.

“Besides a couple of little issues in qualifying, the car has been running like clockwork,” Bird told Motorsport.com “Can we take it to the manufacturer teams? That’s the plan.

“The team didn’t come here to run around at the back and neither did I, so we’ll give it everything we’ve got.” 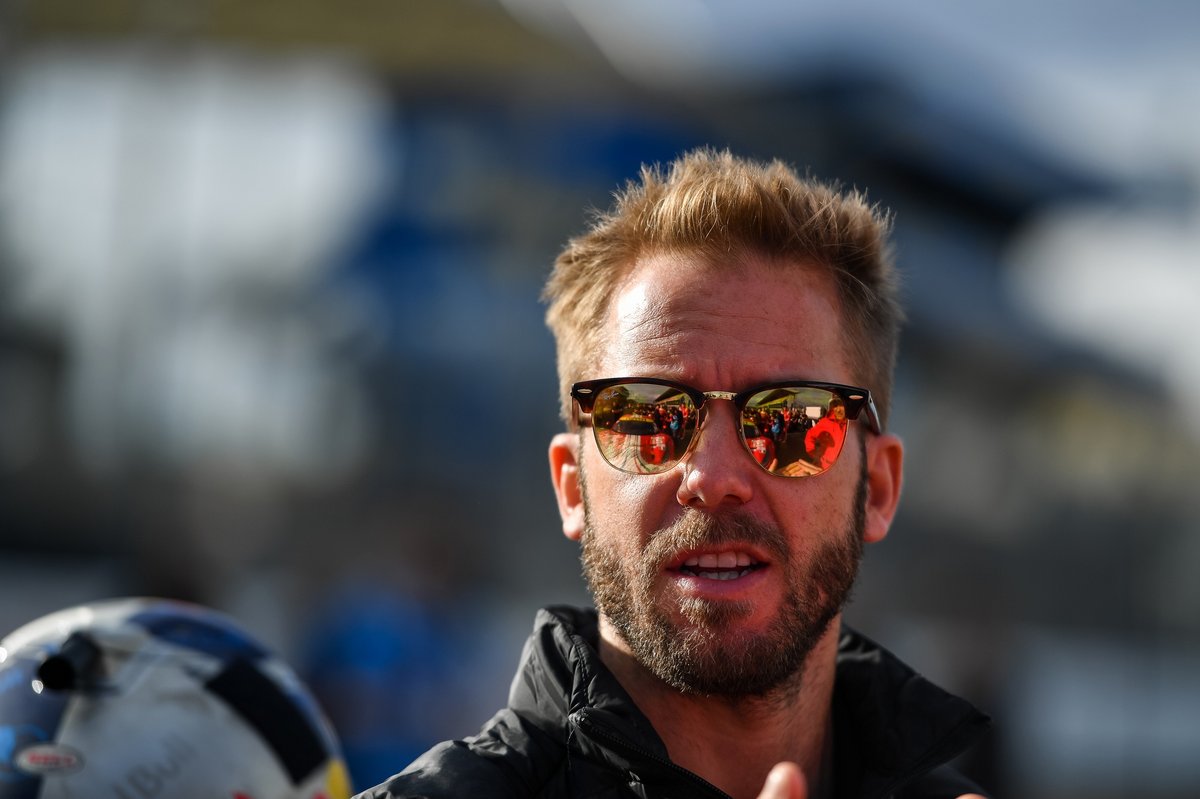 Bird said that a comparatively small GTE Pro field in comparison to the peak years of the class mean that starting from the back of the class is no major disadvantage.

“We’re starting seventh, it’s not like four or five years ago when there were 18 of us,” he said. “You only need to pass two or three and you’re in the hunt for a podium.

“It’s a long race, you just need to stay within touching distance. Things are gonna happen, we have to stay clean on the track, no issues in the pitstops, and then a good result is definitely achievable.”

Asked whether a podium was an achievable goal for the Riley outfit, Bird replied: “Right now, anyone can win the race, so why not aim for the win? As far as I’m concerned, we need to aim for the top spot of the podium.”

Referring to the power reduction handed to the 488 GTE Evo in the most recent Balance of Performance adjustment, he concluded: “We’ll find out in the race whether that’s possible with the BoP we’ve been given, but right now the aim is to win the race.”