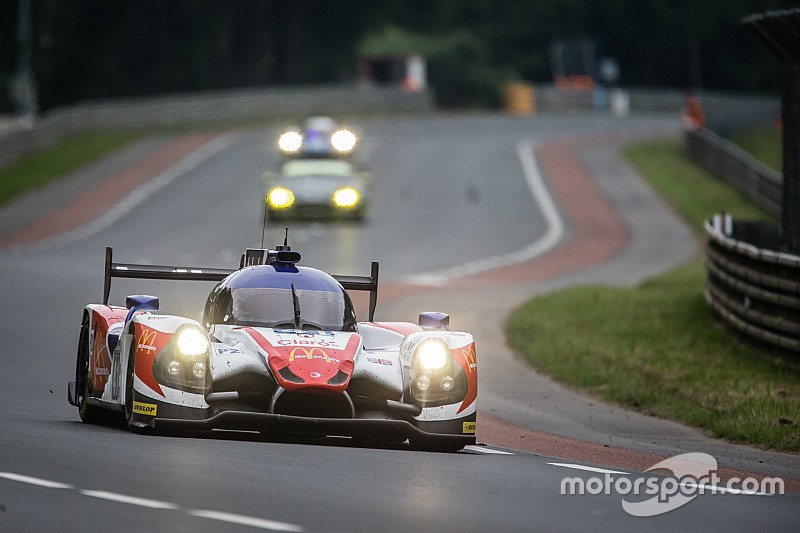 Greaves Motorsport has confirmed Nathanael Berthon as its third driver for the Le Mans 24 Hours.

The Frenchman, who recently parted ways the G-Drive squad that he was initially set to contest the endurance classic with, joins Memo Rojas and Julien Canal in Greaves' LMP2 class Ligier JS P2-Nissan.

Berthon replaces Kuba Giermaziak in the team's line-up, the Pole understood to have encountered sponsorship difficulties in the run-up to the race.

Jon Lancaster deputised for the absent Giermaziak at the official test day.

"I am delighted to join Greaves Motorsport for the Le Mans 24 Hours," said Berthon. "I have been speaking with the team for a few years, now we are able to finally able to work together.

"Greaves Motorsport is a very strong and professional organisation and I have no doubt that we are going to do an amazing job together in Le Mans."

Team principal Jacob Greaves added: “This is very positive step towards achieving our goal at Le Mans, that is to win.

"Of course to do that we must first finish, so having an experienced, fast driver, with a proven track record, to join Memo and Julien is an important element in our plan.

"Nathanael fits that profile perfectly and Le Mans being his home race will motivate him even further."