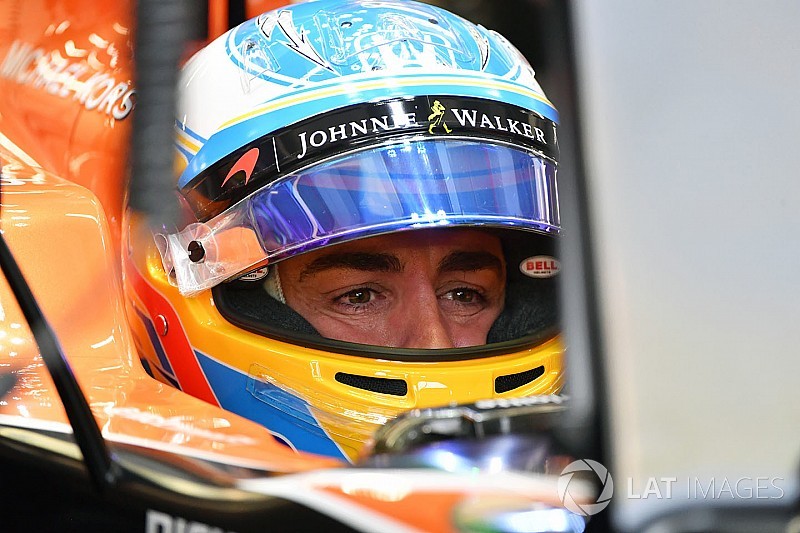 Toyota would be open to talks with Fernando Alonso about a Le Mans 24 Hours drive next year should it continue in the FIA World Endurance Championship.

The Japanese manufacturer has said that it is always willing to speak to top drivers after McLaren revealed that it would allow two-time Formula 1 world champion Alonso to race at Le Mans next year if he commits to a new deal with the team.

Toyota Gazoo Racing team director Rob Leupen told Motorsport.com: "We are always interested in talking to top drivers and Pascal [Vasselon, Toyota Motorsport GmbH technical director] has a good relationship with Fernando going back to his days with Michelin in F1.

"But we cannot say anything more than that, because too much is open right now."

Toyota's LMP1 plans remain fluid for next year after the news of Porsche's withdrawal from the category was announced in July.

It has stated that there will be no decision until October at the earliest while it awaits further details of the future direction of P1 category.

Alonso revealed that he has aspirations to complete the unofficial 'Triple Crown' when he signed up to race in the Indianapolis 500 this year.

It appears unlikely that he would again miss the Monaco Grand Prix should he sign a new deal with McLaren, but Le Mans does not clash with a F1 date.

McLaren boss Zak Brown revealed that he and Alonso had spoken about Le Mans and said that the team would be willing to give permission for the Spaniard to do the race in the right circumstances.

Toyota has previously indicated that it is unlikely to run three cars at La Sarthe next year, potentially meaning that any one-off arrangement with Alonso would have to come at the expense at one of its six regular drivers.

McLaren: Alonso free to race at Le Mans for another team