Williams Formula 1 reserve driver Jack Aitken says he is willing to turn his back on single-seaters in order to focus on sportscar racing ahead of his debut in Le Mans 24 Hours.

Aitken has come into the Algarve Pro Racing's LMP2 line-up for a one-off at Le Mans in the middle of a season in which he is also contesting the European Le Mans Series with TF Sport and driving in both the GT World Challenge Europe Endurance Cup and ADAC GT Masters with the Emil Frey Lamborghini team.

He explained that his focus was now "building a professional career in sportscar racing".

"Single-seaters aren't my priority any more," said the 26-year-old, who made his F1 race debut at the 2020 Sakhir Grand Prix in Bahrain.

"I enjoy the work I do with Williams, being their reserve and with the simulator programme.

"If they came to me and said we want you have a race seat next year, obviously I'd love that as any driver would.

"But I am not going to compromise my career and the path it is taking in endurance to hang onto a thread of hope of getting to F1." 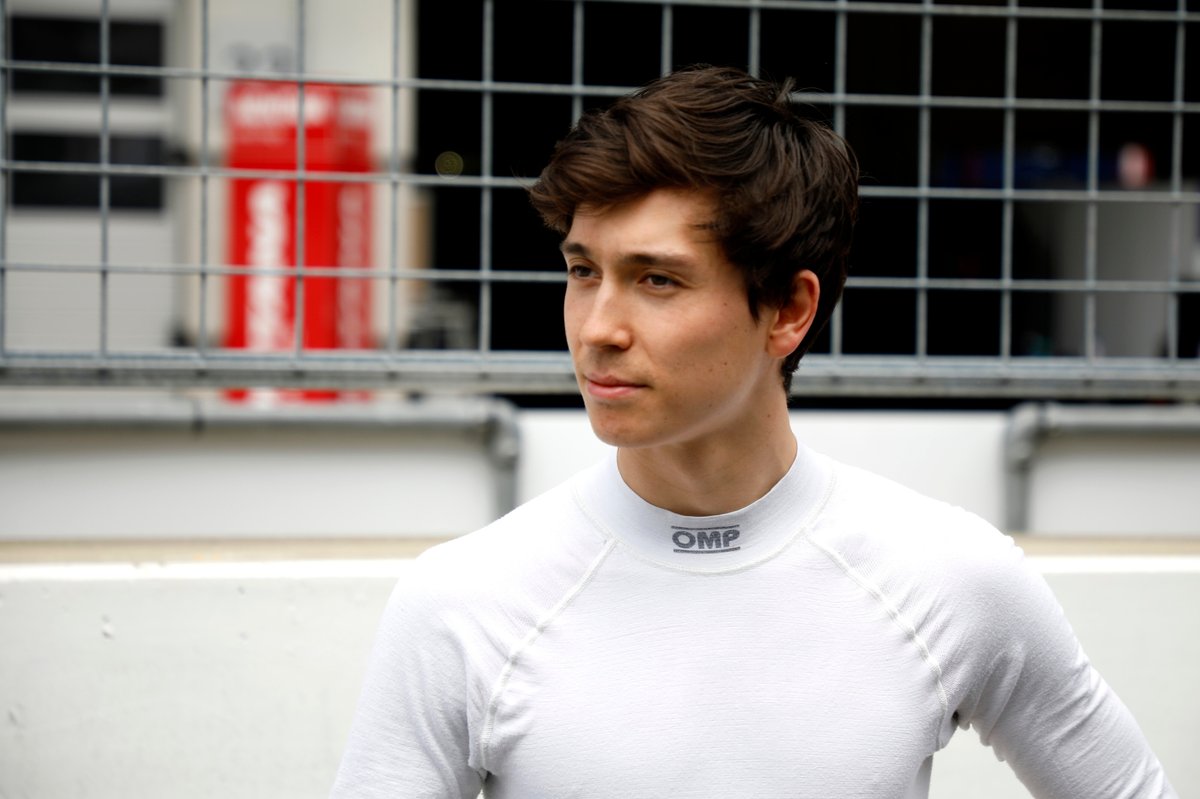 Aitken is prioritising a career in sportscars

Aitken stressed that he is keeping his options open for next year and evaluating opportunities in the prototype ranks as well as GT racing.

"There are discussions going on, but it depends what comes out of the woodwork," he said. "There's still a lot to shake out with Le Mans Hypercar and LMDh, so I'm not going to put all my eggs in one basket.

"I'm also enjoying doing the GT3 stuff with Emil Frey, and GT3 isn't a bad place to be with it taking over from GTE in the WEC [from 2024].

"In the Hypercar class there's the chance to go for the overall win, but there will be less seats for sure."

Aitken described his maiden laps on the Le Mans 24 Hours circuit as a "real eye-opener".

The Briton revealed that he was "thrilled" by the 8.47-mile Circuit de la Sarthe at last Sunday's Le Mans test day ahead of the double-points round of the FIA World Endurance Championship this weekend.

"It was certainly great to get out there on track, because Le Mans has been on my bucket list for a long time," said Aitken, who is sharing his APR Oreca 07-Gibson with Sophia Floersch and John Falb.

"I'd kind of overlooked the fact that it's a street circuit because there aren't lots of buildings or house around it.

"Much of the track is public road, so that means bumps and a crown to the road in certain places and there really wasn't a lot of grip because the track was so green.

"It was definitely a real eye-opener, and I'm looking forward to get back out there in practice."