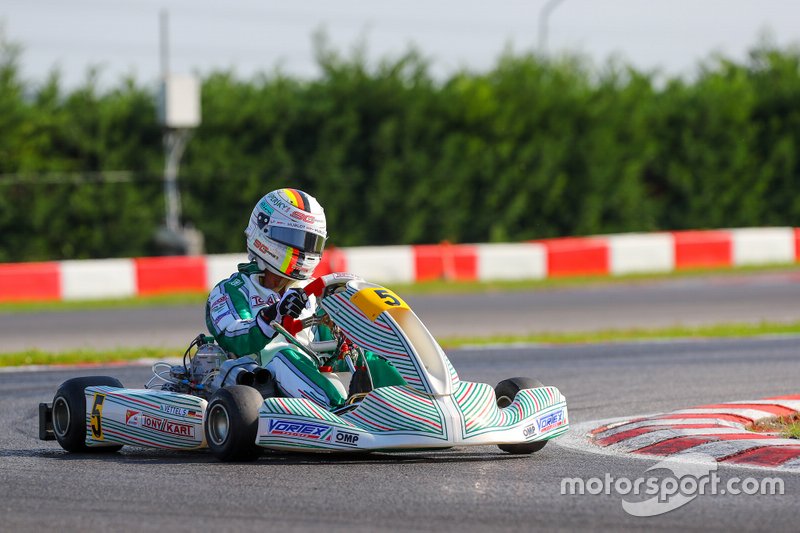 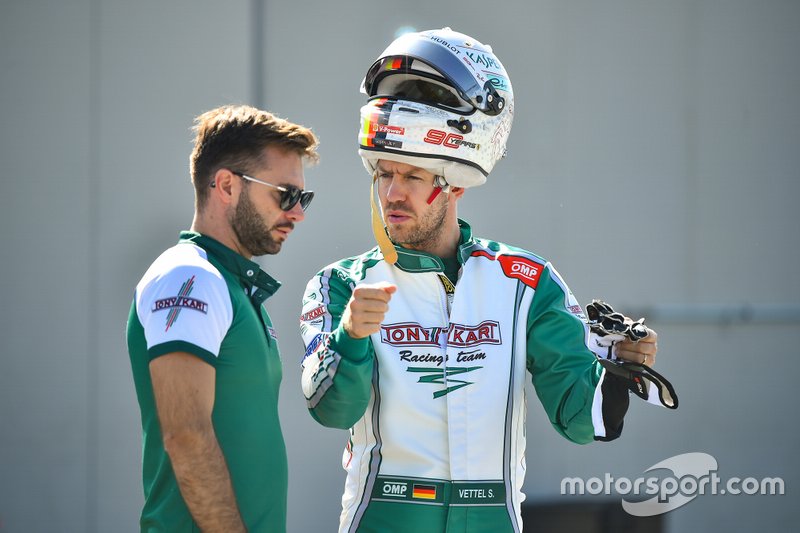 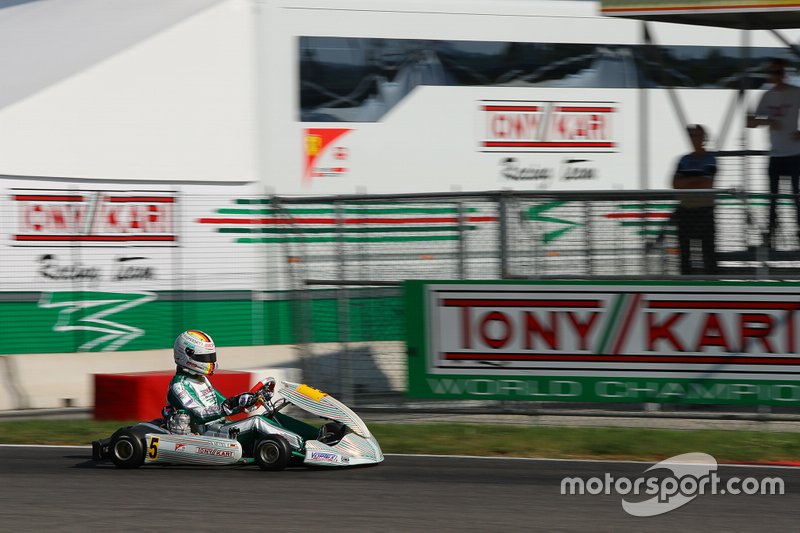 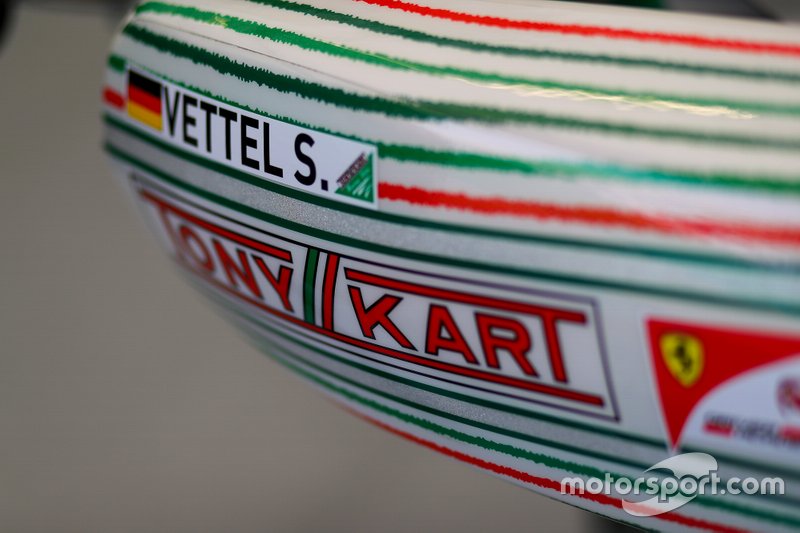 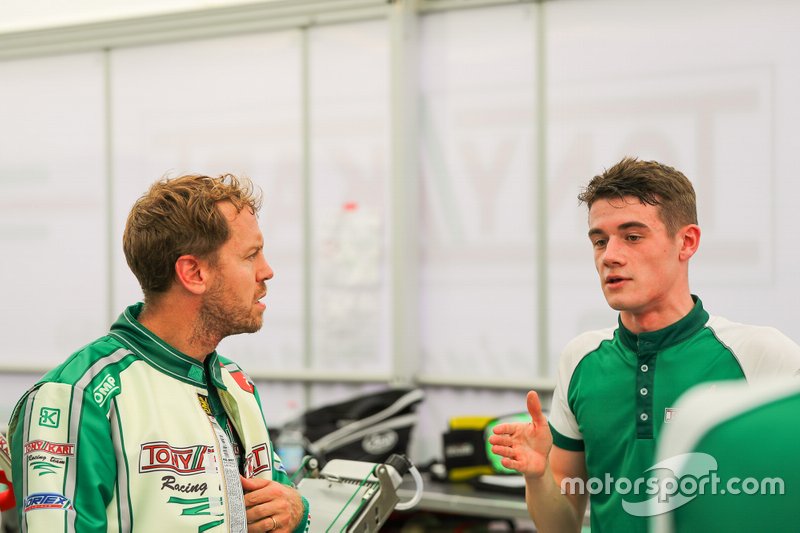 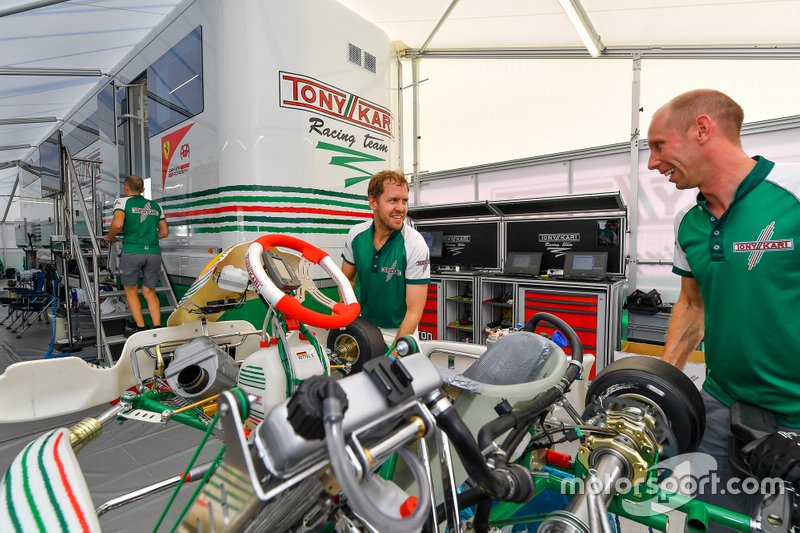 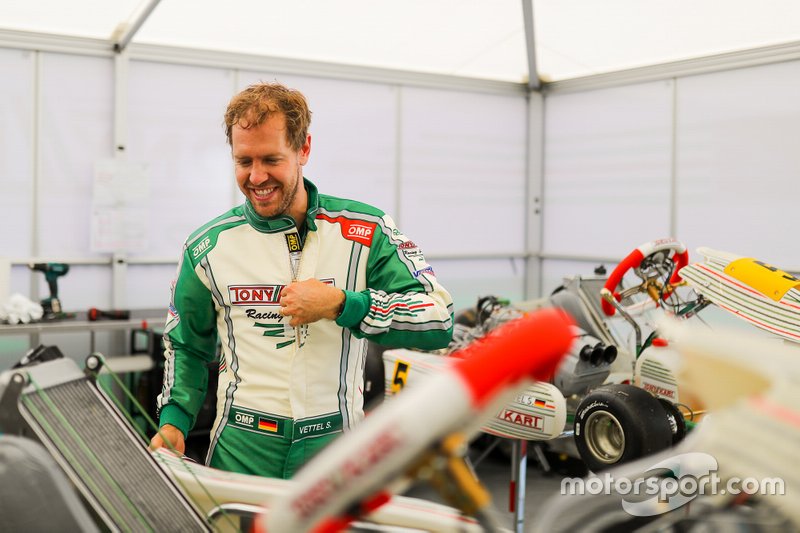 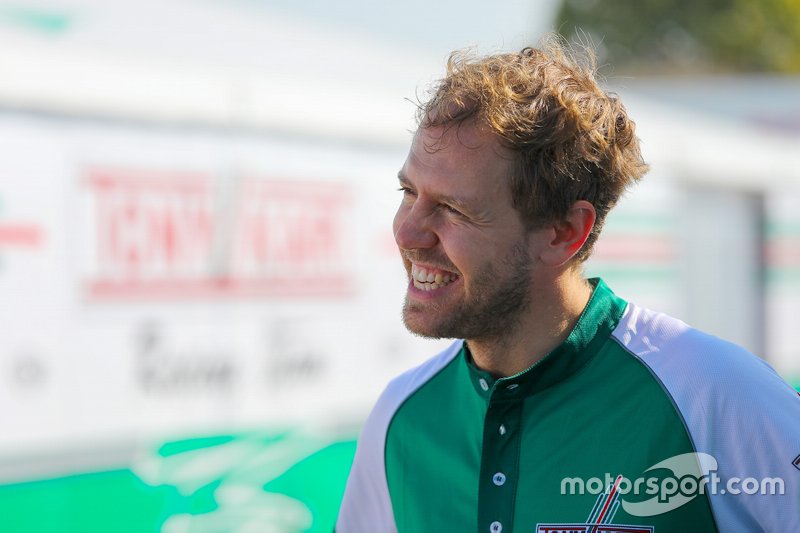 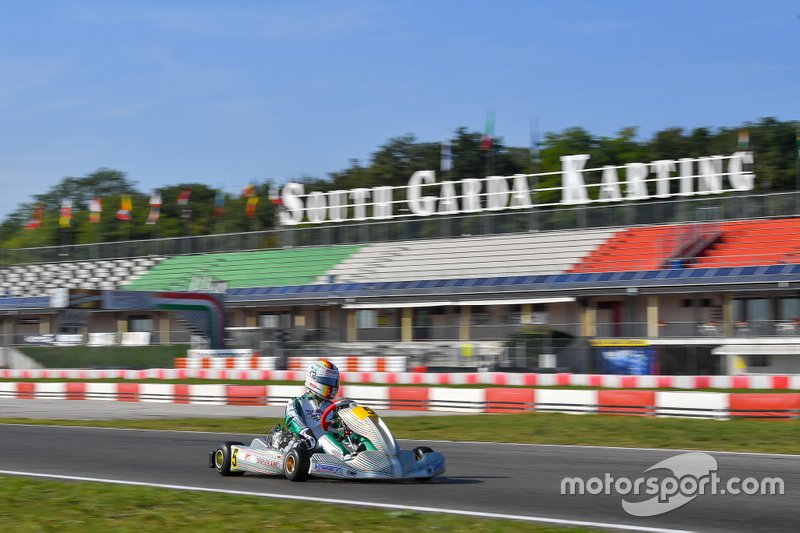 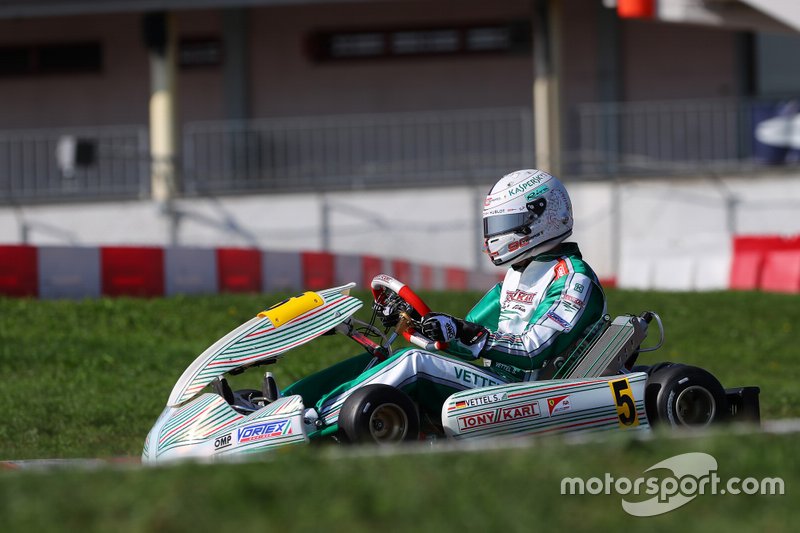 Ferrari Formula 1 star Sebastian Vettel got over his Russian Grand Prix disappointment by enjoying a day karting with renowned manufacturer and race team Tony Kart at Lonato in Italy on Monday.

Vettel, who exited Sunday’s F1 race with a hybrid failure on his Ferrari SF90, flew from Russia to Italy for a day with the famous kart team that has run a number of star names in their early years – including Vettel himself in 2001.

“Sunday was bad, and although there was a high chance I could do better, I was coming here anyway,” Vettel told TKART Magazine. “It’s a shame I can only make it so rarely, I’d like to make it more often. It’s a lot of fun.

“I like to do karting, I’d like to do more, but I don’t have time with all the [F1] races. Maybe I need to be better organized!”

During the day Vettel drove a superkart for the first time, and said he enjoyed the new challenge of driving a kart with gears.

“It was the first time for me doing shifters,” he said. “You need to drive it a bit different, and obviously with the gears it’s a bit more like driving the cars. I enjoyed it a lot.”

For the full interview, check out TKART Magazine’s video…