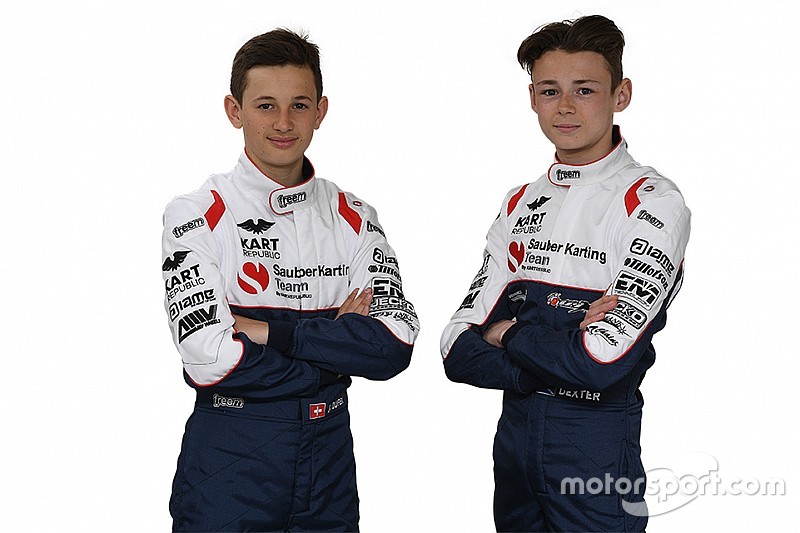 Long-standing Formula 1 competitor Sauber has launched its own karting team in conjunction with the manufacturer that works with 2016 F1 world champion Nico Rosberg.

Sauber Motorsport AG remains involved in F1 despite its name disappearing from the grid following the takeover of its entry's branding by Alfa Romeo.

It has established a major single-seater project by partnering with the Charouz Formula 2 team and entering the new FIA Formula 3 Championships and two regional Formula 4 categories.

Frederic Vasseur, Alfa Romeo F1 team principal and Sauber CEO, said: "Launching the Sauber karting team in collaboration with Kart Republic is a great step in the expansion of our activities.

"It is in our company's DNA to support young talents. This new project allows us to contribute to the next generation of drivers by providing them with a platform which will help them to develop their skills in the best possible way."

Promoted: Charles Leclerc as you’ve never seen him drive before