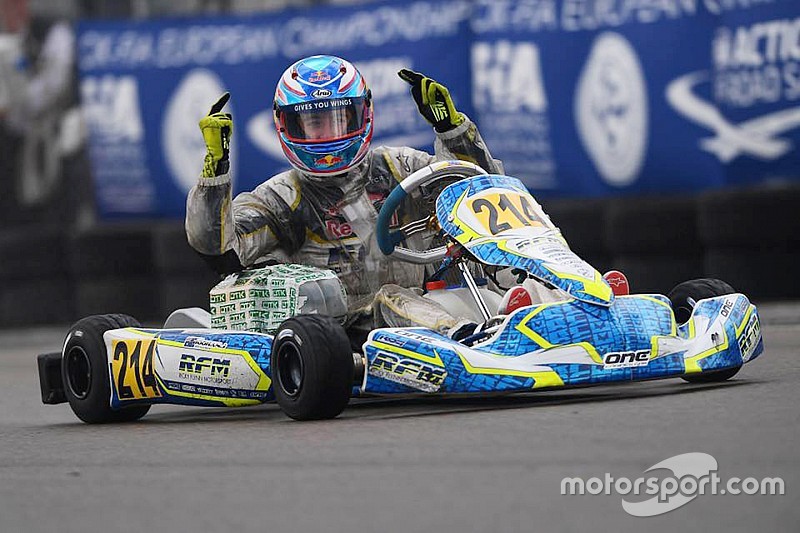 Doohan finished third in the CIK-FIA Junior European championship this year, while Jonny Edgar and Harry Thompson, the champion and runner-up of the class, have also been picked up by Red Bull.

Thompson, 13, has been the most impressive rookie of the class this year, having finished third and second in the two multi-round championships of the year, the WSK Super Masters and the European championship. He also won the prestigious Winter Cup.

Edgar, meanwhile, recovered from a slower start to the season by winning the European championship, scoring a victory at Alaharma.

Doohan also won one of the four rounds, the finale at Kristianstad, to complete the top three, topping his previous best result of sixth at the Super Masters.

The fourth driver to join Red Bull is Norwegian youngster Dennis Hauger, who has stepped up to the senior OK championship despite being only 14.

The former German champion and multiple 60 Mini winner was seventh in the European championship this year.

All four drivers are currently competing in the CIK-FIA World championship at PF International, England.

The size of the Red Bull junior team is now up to eight, the quartet of karters joining GP2 champion Pierre Gasly and Formula Renault drivers Dan Ticktum, Richard Verschoor and Neil Verhagen.