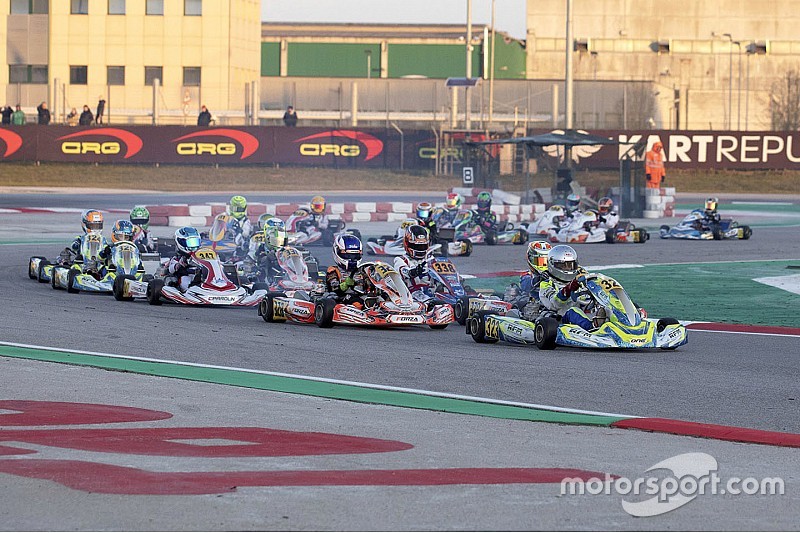 Eleven-time Formula 1 race winner Felipe Massa has been playing an active role in improving grassroots motorsport since taking over the presidency of the FIA's Karting Commission at the end of 2017.

Massa has already revealed some bold plans to improve the state of karting, including standardisation of equipment across the world, introducing electric categories and, most ambitiously of all, having a formal presence at the Olympics.

But the Brazilian driver has several more ideas to make take karting to the next level, as he reveals in this exclusive interview with Motorsport.com.

Q You became the President of FIA's Karting Commission in December 2017. Can you describe how these last 18 months have been?

"Well first of all I think it’s been good, definitely. For sure at the beginning I just needed a little bit of time to understand everything about karting, to learn everything that is happening in karting and to understand how to improve karting, because in my point of view we need to improve definitely in many areas.

"I think it’s very difficult to at least at the beginning to see a logo of a sponsor somewhere. So the promotion should be improved.

"We need to improve some ideas for the races, for the show, for the technical side, and sporting side. So all of these things I'm really motivated to really improve and to really try to make things better as well." 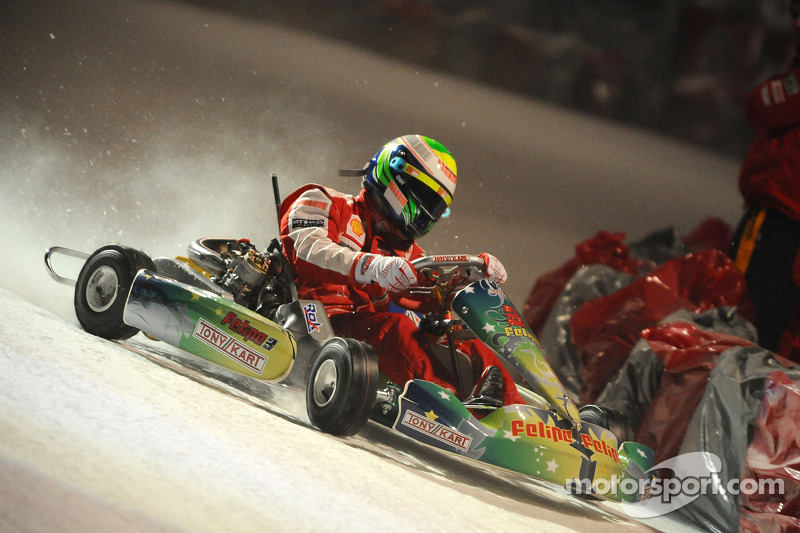 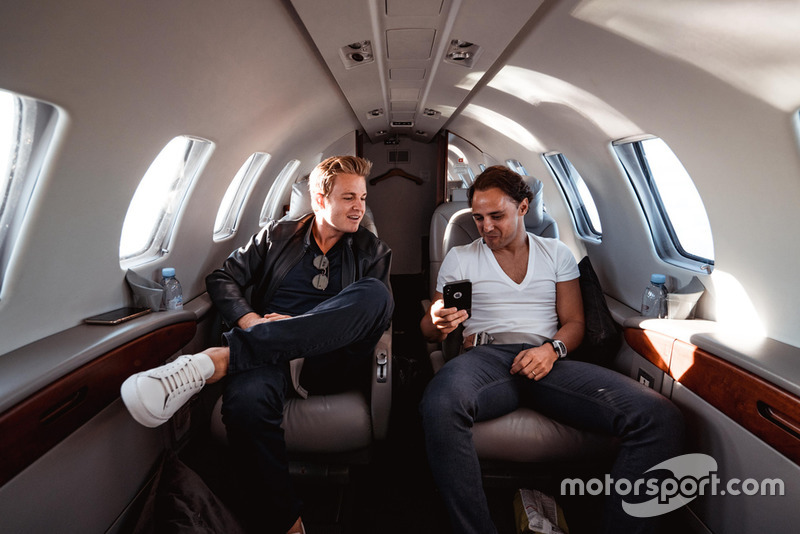 Q What areas do you think you can improve upon?

"Yes, for sure we’ll try to put the teams closer, trying to put the people closer, taking like 5-6 important parts that I'm 100 percent sure I can improve these points. Together with the people, the people can understand exactly what we are doing that we are trying to make things better.

"What I'm really trying to do is make karting important like it is. I mean, karting is our sport, this should be really important. People need to understand what’s happening. The winner of the European championship should be in the show for the Formula 1 teams, for also the people that is important to thinking about who is the big talent that will maybe be there in the future in Formula 1. So people need to understand from karting, you know." 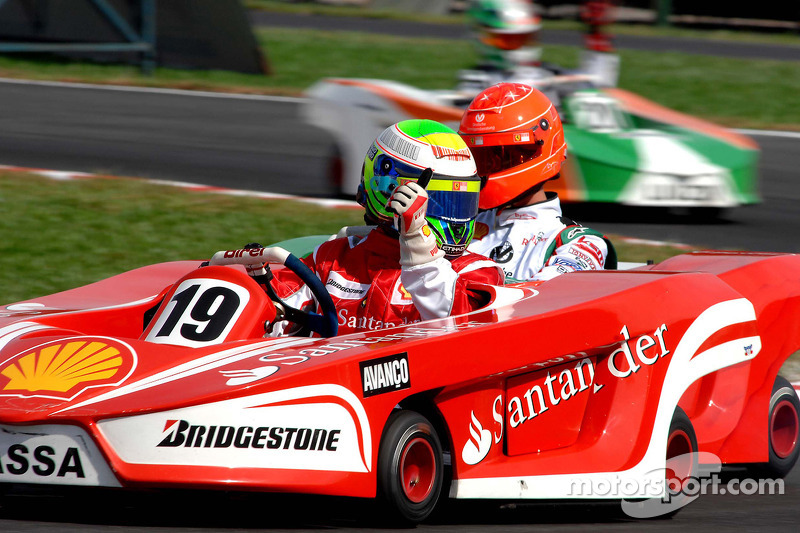 Q What ideas do you have to promote karting?

"I think having the right digital network, having the good television, having the good drivers also speaking about [karting] like myself. I'm an ex-Formula 1 driver so I'm really ready. I'm doing promotion about the karting, the top drivers we have, improving the show in the paddock, trying to make a better promotion as well, improving some ideas on the sporting side - we can make the races more interesting, more fun, more attractive as well.

Q How expensive has karting become and what can be done to make it more affordable?

"Well for sure the costs is something that is always... the problem is not now. The problem is been since long time. So it’s always increasing the cost.

"Our events start on something like Wednesday, but Wednesday and Thursday is like a free track [day]. So drivers are arriving, I don't know, maybe Tuesday there. Our goal is to reduce at least one day. So maybe we starting on Thursday not Wednesday. And for the future starting on Friday, having the event on only the weekend. So this is maybe something that maybe will take a little bit of time but this is part of our plan.

"Also improving some other technical costs inside and maybe doing some attempts to do more events together because we are doing the races separately. We have the events from the KJ and KJ2, and also the academy. And we have other events we are doing - the OK/OK junior. So maybe the plan can also be to get everybody together for the costs to be a little lower as well. So this is another point we are talking.

"So you have so many points to be honest. It’s not only one for the price down. You need to try to do many many different points that I'm sure the fathers can spend a little bit less money. And also having more publicity, that [way] maybe they can try to sell more sponsors as well."

Q What can be done to promote karting in Asia?

"I think the most important thing is that Asia can follow our instructions, like using our engine and like OK/OK junior that we promote, which is a very very good point. I think not only Asia but [also] Brazil. 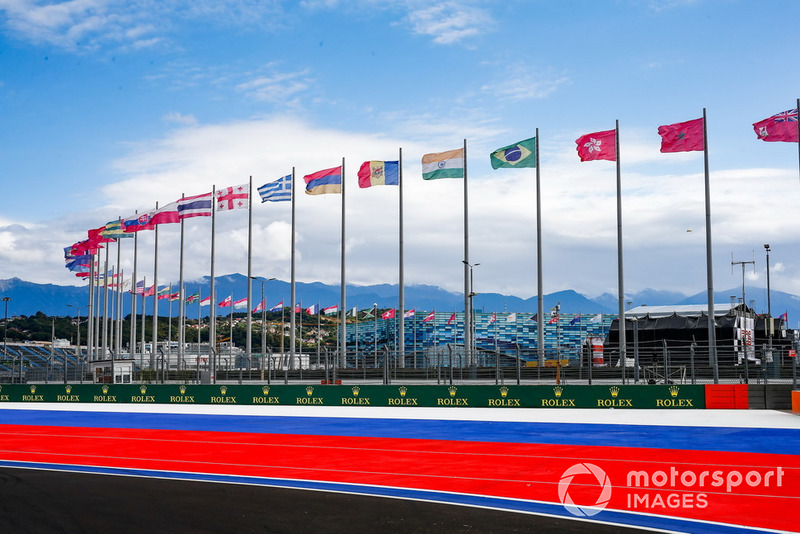 Flags along the track

Q How close is the dream of having karting at the Olympics to becoming a reality?

"Yeah, this is something that we are pushing very hard. Definitely it’s not related only to us, it’s also related to the FIA because the FIA is talking to the Olympic office, Olympic people. So this is more related to the FIA.

Q Where do you see karting in next 5-10 years, particularly in regards to electrification?

"And you know the electric karts, it will be the future, definitely. The only reason we don't have yet the electric categories is that for the moment the battery is too heavy.

"In the cars you don't have so much problem because cars have a lot more protection and everything else. But when you are talking about the kids, for the accidents, the weight is definitely really, really important. So for the moment it is still a little bit over the weight.

"When we have the batteries a bit lighter [and] we are at the same weight the go karts we are racing now, then you’ll come really, really quickly." 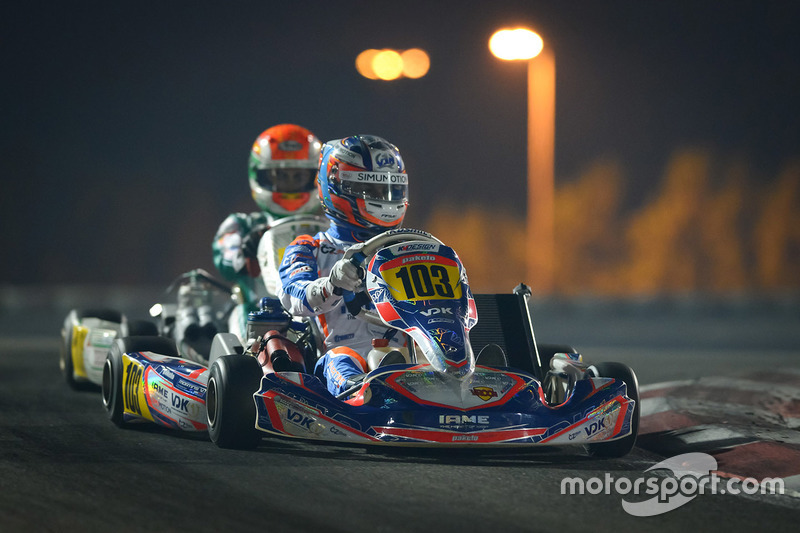