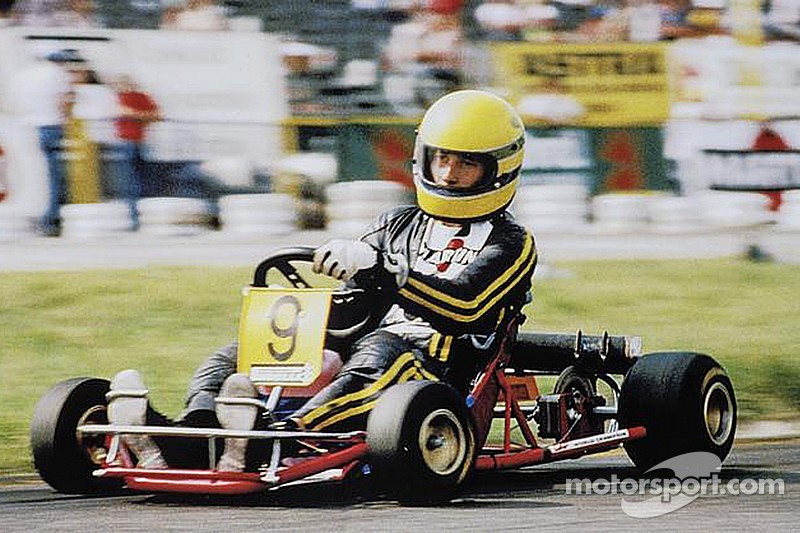 The chassis, which was made for competition in 1981 is 100 per cent original, except the engine, which is identical to the original.

Here at Motorsport.com, we like to dream about what items would appear in our "Über Motorsport.com Dream Museum" and this one easily makes the cut.

How about owning Ayrton Senna's final kart? This is the last kart the F1 World Champion raced before fully committing himself to Formula Ford in 1981.

The kart is being sold by its only other owner aside from Senna. The Kart was built and prepared by DAP for Senna for this Parma championship event, and then was immediately snatched up after the event by the owner of DAP.

The kart, along with a good number of other high end vehicles will be sold February 5 at the Les Grandes Marques du Monde au Grand Palais (The Great Brands of the World at the Grand Palais Auction) by Bonham in Paris.

Another aspiring racer, another dream