Son of ex-F1 driver Beltoise to race in Jaguar eTrophy

Anthony has most notably competed at the Le Mans 24 Hours three times and took a class podium in 2000, driving for Viper Team ORECA alongside David Donohue and Ni Amorim, and in recent years has competed in GT racing.

His father Jean-Pierre drove in F1 between 1967-74 for Matra and BRM and won his only F1 championship race at Monaco.

Anthony said: “It will be a special occasion for my family to follow in the tyre tracks of my father who won the Monaco GP in 1972.

"The level of competition in eTROPHY is really high but I will definitely have my eyes on the podium.

"I’d like to thank Jaguar for the opportunity to compete in this innovative and history-making championship.”

The prize fund for the eTrophy series exceeds £500,000 per season. 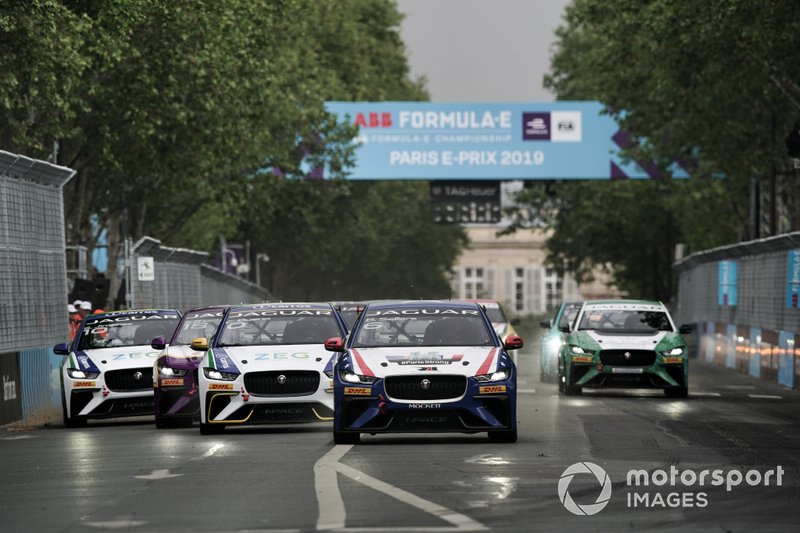