BMW driver Sheldon van der Linde wants to tick off the Bathurst 12 Hour from his bucket list after winning the 2022 DTM title with the new M4 GT3.

Van der Linde has been a regular in a wide variety of endurance races in both Europe and America, including the Nurburgring 24 Hours, Spa 24 Hours and the Rolex 24 at Daytona, and also won Petit Le Mans in his class in 2017.

However, the 23-year-old has never had a chance to race on the legendary Mount Panorama track, which plays host to the Bathurst 1000 Supercars classic as well as the Bathurst 12 Hour enduro for GT cars.

As van der Linde prepares for a possible future in BMW’s LMDh programme, having already been confirmed for the opening two rounds of the 2023 IMSA WeatherTech SportsCar Championship, the South African says he would like to take the BMW M4 GT3 with which he won this year’s DTM title to Australia for the Bathurst 12 Hour by 2024.

“At the moment there are two things I want to do, Bathurst 12 Hour and Le Mans,” van der Linde told Motorsport.com.

“Those are the two big items I haven't ticked off my bucket list and I hope that in the next two years I get to tick off both. Possibly even in one year would be a dream come true.

“I've driven most of the European tracks and the American tracks already. The Nordschleife for any race driver around the world is always something special, so ticking that off as one of the first tracks I went to in Germany was obviously special.

“But besides that, Le Mans is one of them. Bathurst is one of them again. Those races are so high up on my list purely based on the track layout and their history.

“We obviously need to see where BMW commits themselves and which programmes they decide to do in the near future, and where I am going to drive of course.” 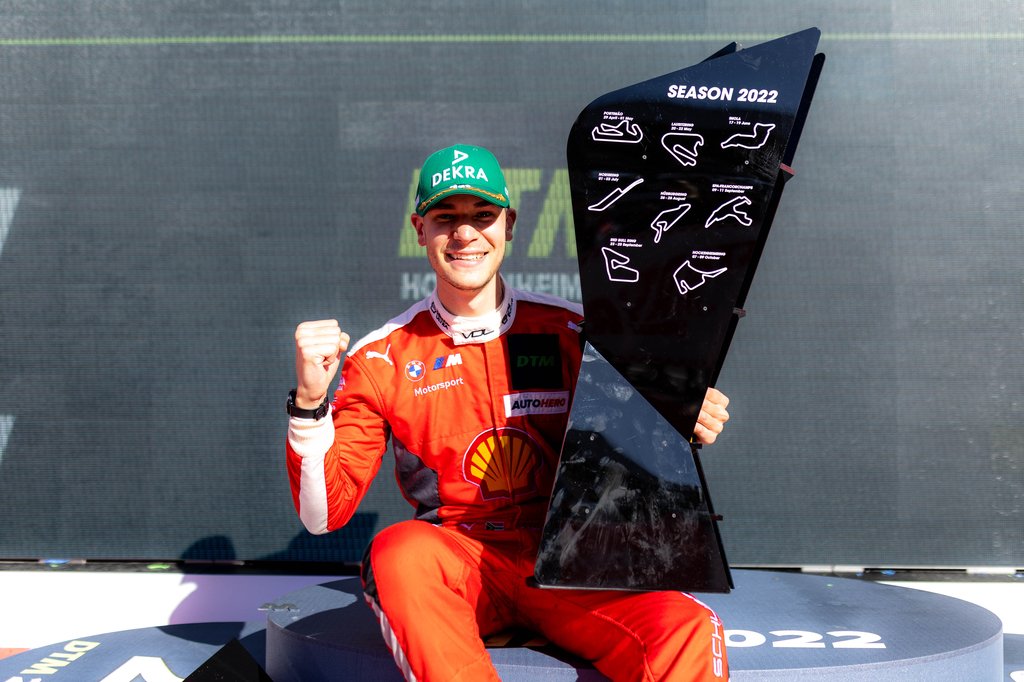 Van der Linde’s elder brother Kelvin has logged a total of four outings at the Bathurst 12 Hour with Audi, securing a best finish of fourth in this year’s Pro-Am field after qualifying on the front row.

Sheldon said his desire to race in Bathurst partly stems from what he has heard about Mount Panorama from his brother Kelvin as well as other racing drivers he is close to.

“I haven't driven at Bathurst before. This is one of the tracks that in the last four years of racing in Europe I've never been to because in the years they were there with the M6 I didn't do IGTC, so I wasn't involved in that championship,” said van der Linde.

“But it makes me more hungry to go there and really experience this because I hear so many good things, be it from my brother or a lot of friends I have like Matt Campbell, Jaxon Evans.

“That is their home track of course, and they have a lot of experience there and they always tell me how amazing the track is to drive and how much balls you need to be fast there.”

BMW first started sending factory-supported cars to the Bathurst 12 Hour in 2017 and previously won the race in ‘07 and ‘10 when it was limited to production-based cars.

While the German manufacturer hasn’t firmed up plans for the 2023 Intercontinental GT Challenge season, of which the Bathurst 12 Hour is part, the Australian enduro will allow all-Pro line-ups again next year after having to alter this year’s format in response to the COVID-19 pandemic.

The remarkable rise of the DTM's first family