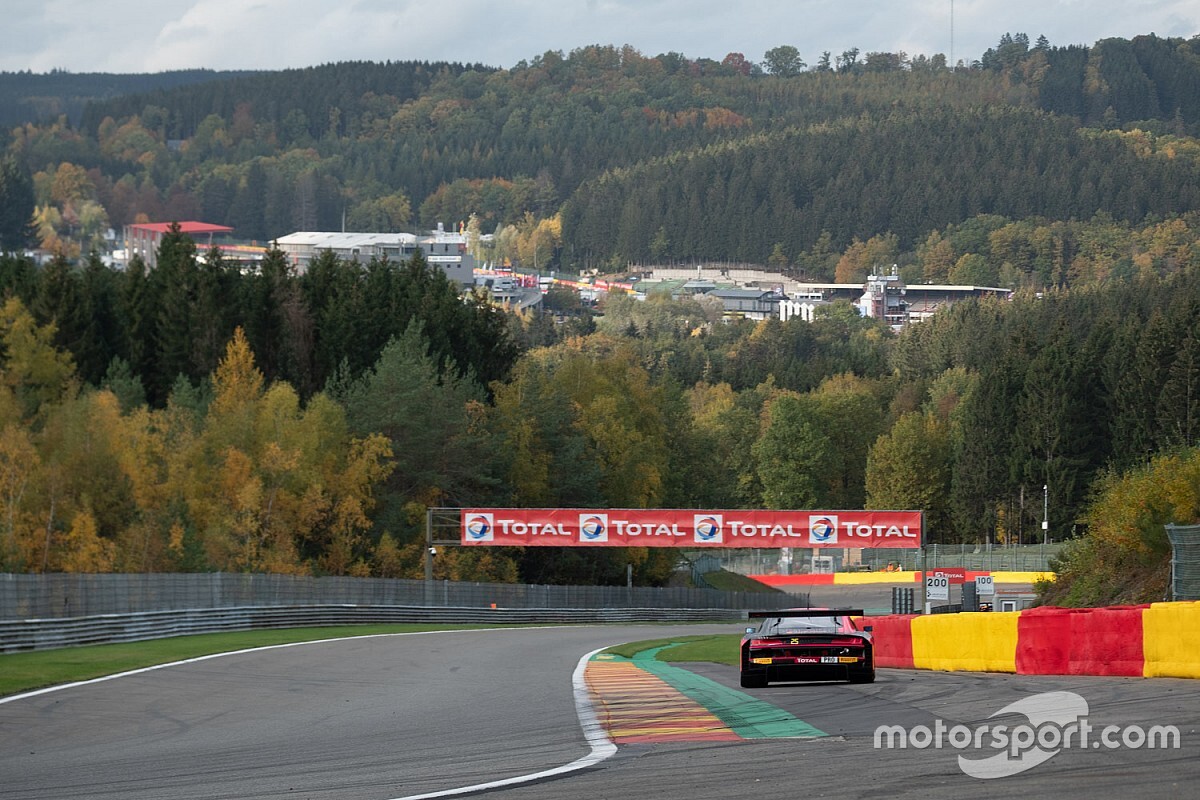 The Intercontinental GT Challenge has announced a shorter four-round calendar for the 2021 season following the cancellation of the Bathurst 12 Hour.

Bathurst has hosted the season opener for IGTC since the inception of the championship in 2016, but event owner Supercars announced earlier this month that it has called off next year’s event due to travel restrictions imposed by Australia in the wake of the COVID-19 pandemic.

A sprint Supercars race at Mount Panorama is instead being planned for February, taking the calendar spot that is usually occupied by Bathurst 12 Hour.

With the Australian fixture now scrapped, the 2021 IGTC season will instead begin with the Spa 24 Hours, with the race now returning to its usual late-July slot.

Having been cancelled in 2020, the third edition of Suzuka 10 Hours will take place on August 21-22 at the Japanese Grand Prix venue.

The second running of the Indianapolis 8 Hours will be held on October 16-17, while the season will close with the Kyalami 9 Hours in December - although an exact date for the South African race has yet to be announced.

Kyalami is scheduled to host to the finale of the 2020 IGTC season on December 12, which also comprises four rounds as the cancelled Suzuka round was ultimately not replaced.