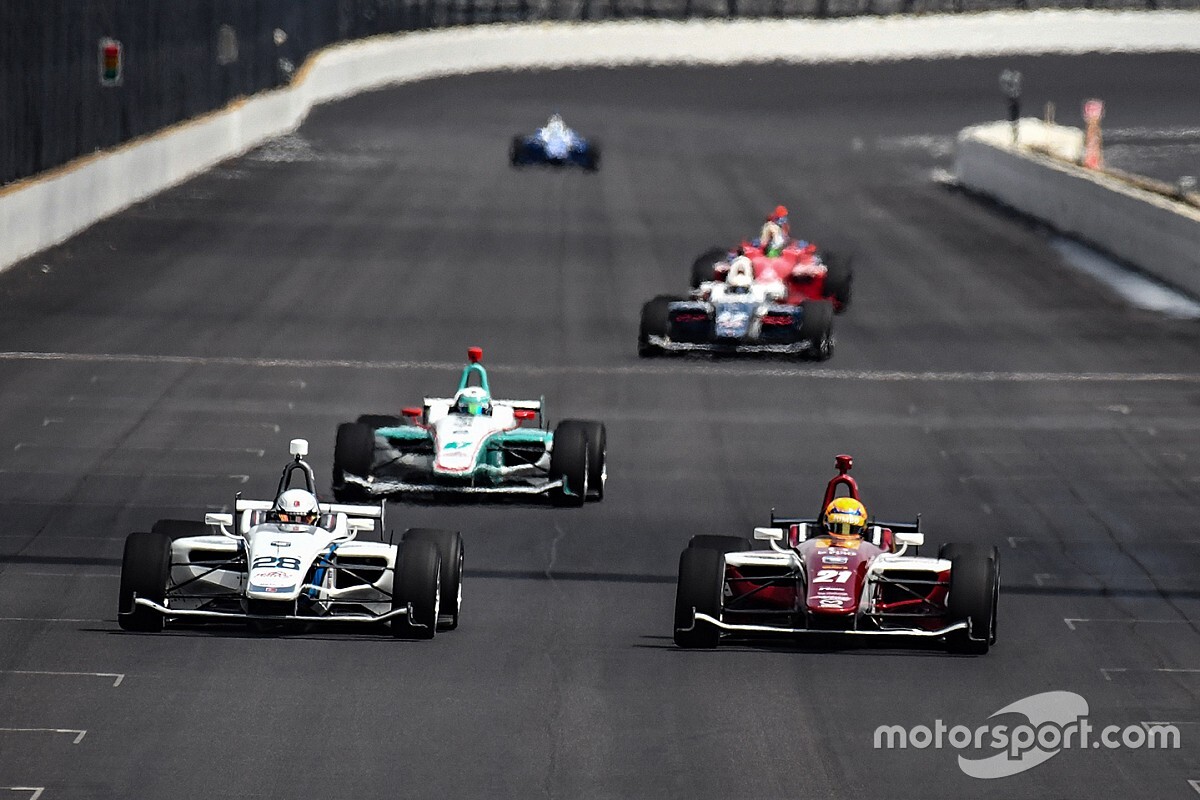 Trackside Online is reporting that there will be no Indy Lights season this year, for the first time since 1986.

IndyCar’s principal feeder formula, the top rung of the Road to Indy ladder after Indy Pro 2000 and USF2000, has struggled for car count in recent years, despite RTI promoter Dan Andersen’s efforts to reinvigorate it with the spec chassis Dallara IL15 introduced five years ago and improved TV coverage.

The series took hammer blows in 2016 and 2017 as two top-quality teams that had run up to four cars each – Schmidt Peterson Motorsports and recent arrivals Carlin Racing – withdrew from the championship in successive seasons in order to focus on their IndyCar programs.

Since then the field has rarely reached double-figure grid numbers at races outside of the Freedom 100 held at Indianapolis Motor Speedway two days before the Indianapolis 500.

Among the current stars of the NTT IndyCar Series who stepped up from Indy Lights are champions Scott Dixon, Tony Kanaan and Josef Newgarden, while the two most recent Lights champions, Patricio O’Ward and Oliver Askew, will drive for the Arrow McLaren SP team in 2020.

According to TSO, “teams were first informed of the decision today, and the move is expected to be announced officially on Monday.”

The Indy Pro 2000 and USF2000 championships are not expected to be affected.