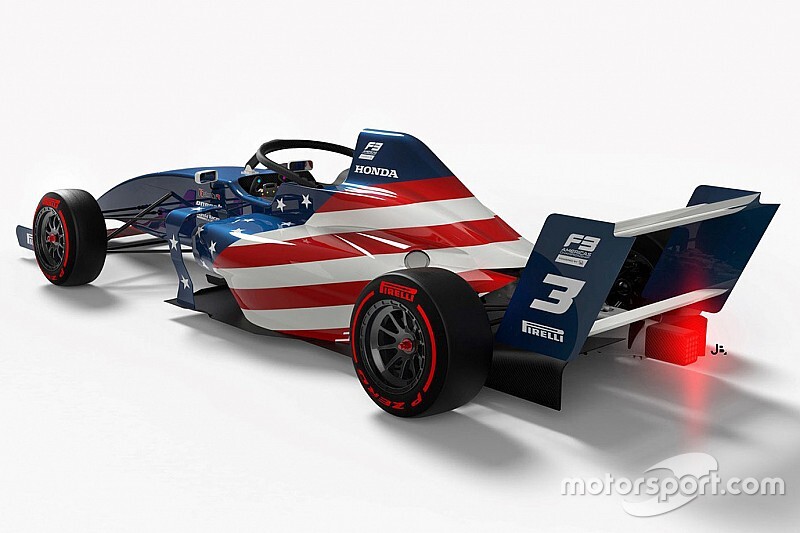 Starting this year, the champion of the Honda-backed F3 Americas series will earn a scholarship for a full season of Indy Lights.

With Mazda dropping its support for the Road To Indy Series in 2019, the opportunity arose for stronger connections between the Honda-supported American F3 and F4 championships, and the ‘traditional’ RTI – USF2000/Indy Pro 2000/Indy Lights – route to the NTT IndyCar Series.

The SCCA Pro Racing-sanctioned F3 Americas Championship, which features 303hp Ligier JS F3 cars, could be seen as a natural stepping-stone after US F4 or USF2000. This annual HPD scholarship will be “used to support the F3 champion’s chosen Indy Lights team in the following year’s season and will be transferable to any HPD partner team supporting the F3 Drivers’ Champion in the Indy Lights or NTT IndyCar Series,” according to the HPD release.

“The F3 Americas Championship has produced drivers that are ready for the next step of open wheel competition,” said John Whiteman, manager, HPD Commercial Motorsports. “We are pleased to be able to offer access to Honda’s winning teams and provide a critical contribution toward young drivers’ professional racing aspirations.”

Dan Helman, president of SCCA Pro Racing added:  “Since the beginning, the F4 U.S. Championship and F3 Americas Championship have focused on giving young drivers the tools and track time they need to nurture and demonstrate their abilities,” “Along with the great racing venues, instructional curricula, and veteran racing experience shared with drivers, there’s no question that this increased award will attract talented racers to this modern, competitive racing series.”

Dan Andersen, CEO and owner of Andersen Promotions that runs the Road To Indy welcomed the news, stating: “Everyone involved in the Road to Indy is always pleased when other championships recognize our value and seek to send drivers our way.

“We have had several drivers make the step up from F4 into USF2000 and from F3 into our Indy Pro 2000 level. We will gladly welcome drivers who wish to jump that step and go straight into Indy Lights."

The first round of the seven-event 2020 F3 Americas Championship runs April 9-11 at Road Atlanta.