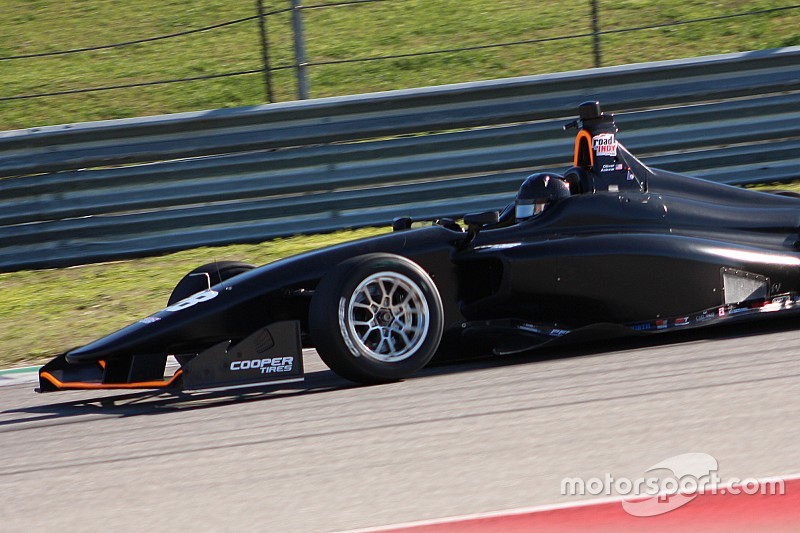 As track conditions improved with 62degF ambient temperature and Cooper rubber laid down from the morning’s Lights session as well as IndyCar’s Firestones in the late morning, eight of the ten participating cars improved their times.

The two Carlin Racing entries of Logan Sargeant were ninth and 10th, some two seconds off the ultimate pace.

Lucas Kohl was last in the second Belardi machine after damaging his gearbox in the morning session.

Megennis to race for Andretti Autosport in Indy Lights