The Road To Indy presented by Cooper Tires starts this weekend, supporting the NTT IndyCar Series at Barber Motorsports Park, with double-headers for each of the three categories. 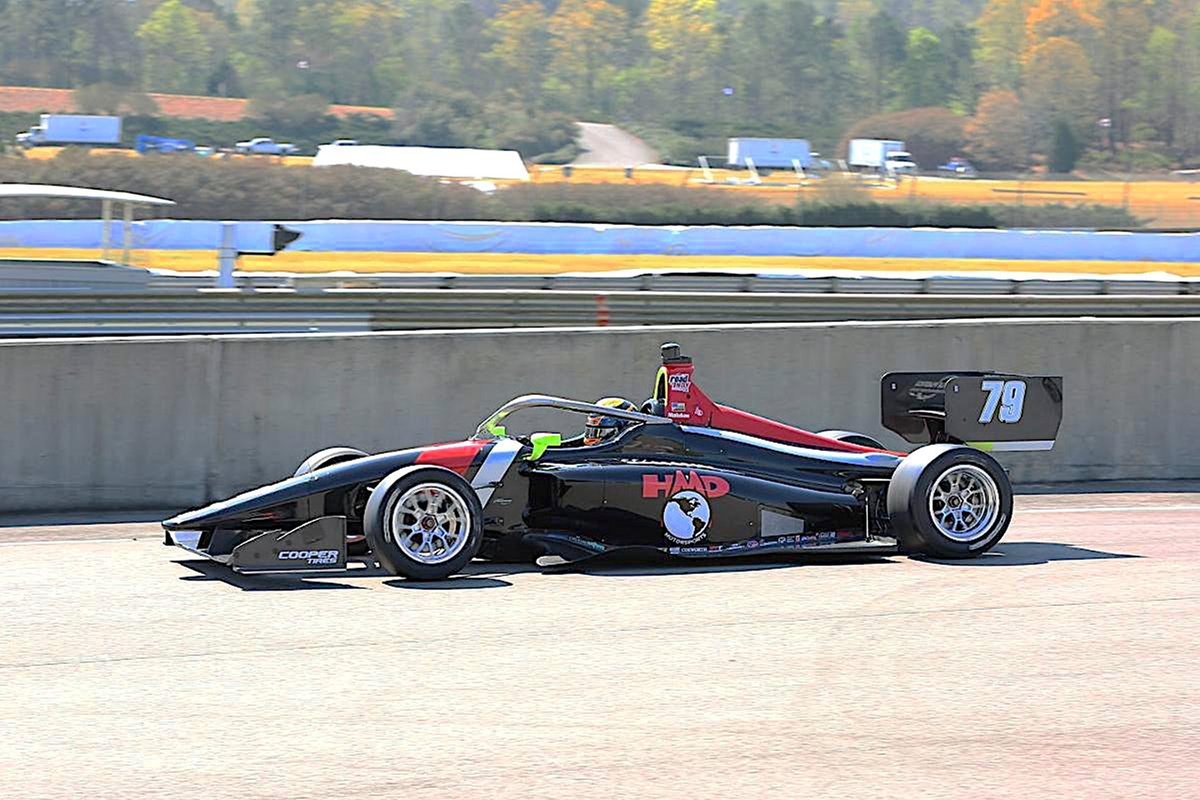 Following the 2020 hiatus for the Indy Lights series, IndyCar’s primary support series returns with 13 cars this weekend, and for the first time they'll run with a halo-type cockpit protection device.

Also noteworthy is the return of Carlin Racing which back in 2016 scooped the Lights title with Ed Jones.

Coverage can be found on Peacock Premium in the U.S., on REV TV in Canada and internationally via live streaming on the Road to Indy TV App and at RoadToIndy.TV and indylights.com. 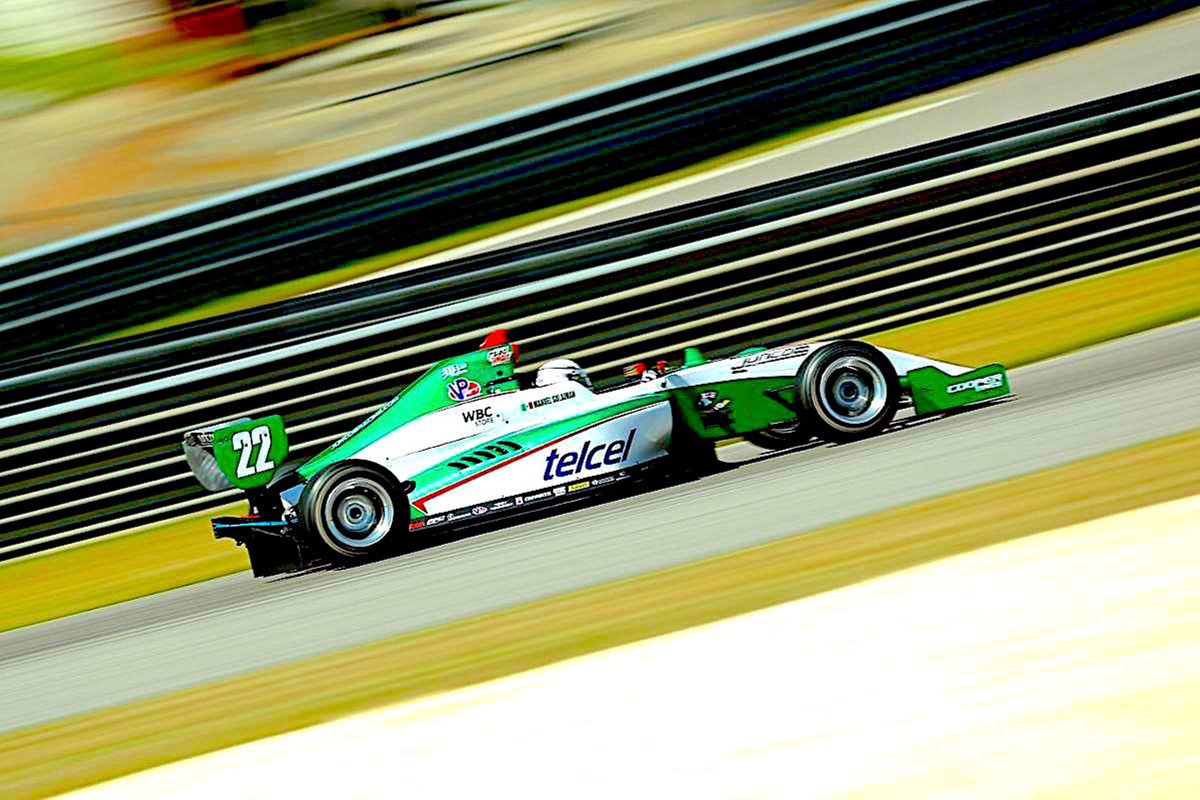 Hunter McElrea (Pabst Racing) is returning after winning the 2020 season finale, as is Artem Petrov who won two races last year and has joined Exclusive Autosport. Petrov’s teammate is Braden Eves, the 2019 USF2000 champion whose race-winning campaign in 2020 was curtailed by a heavy crash at Indianapolis.

Reece Gold of Juncos Racing finished third in last year’s USF2000 championship, and should be worth watching for along with RP Motorsport USA’s Enzo Fittipaldi and Enaam Ahmed.

Global live streaming can be found on the Road to Indy TV App and at RoadToIndy.TV and indypro2000.com. 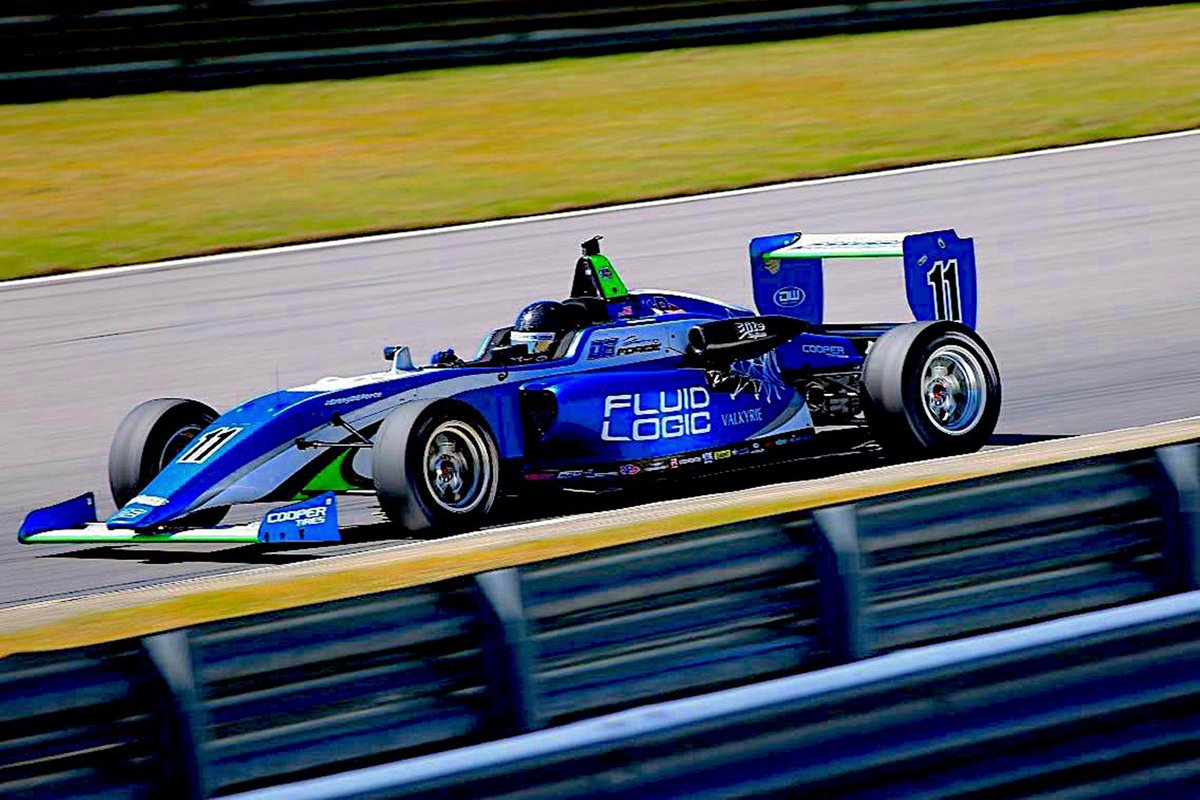 As has been the case for the last several years, the Cooper Tires USF2000 Championship is deep in talent, and in Spring Training the top 16, representing seven different teams, were covered by less than a second. Christian Brooks (Exclusive Autosport) narrowly headed his fellow Californians Prescott Campbell and Nolan Siegel, both from DEForce Racing.

Brooks, Kiko Porto (DEForce Racing) and Michael d’Orlando (Cape Motorsports) are the only drivers in the field with a USF2000 victory to their credit. Brooks and Porto achieved their maiden wins during last year’s series finale at St. Petersburg, while d’Orlando, who is the top returning driver after finishing fourth in the 2020 title chase, earned his laurels at Mid-Ohio.

Other potential front-runners include series veterans Josh Green (Turn 3 Motorsport), and fellow Team USA Scholarship winner Simon Sikes who did not attend the Spring Training test but has already shown well in winter testing for the Legacy Autosport team.

Well over half of the field will be comprised of USF2000 rookies, the fastest of whom was 16-year-old Jace Denmark of Pabst Racing.