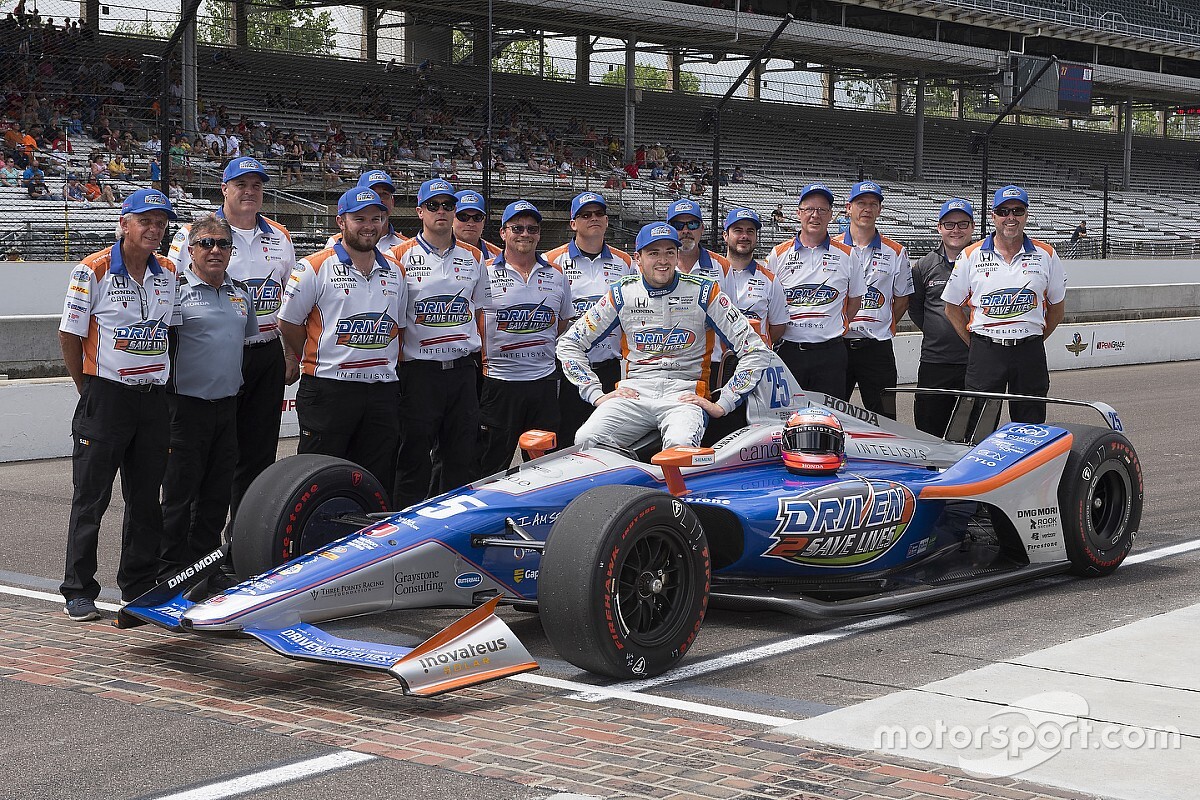 Stefan Wilson, a two-time Indy 500 entrant, has declared his determination to return to the Speedway for next year’s 105th running of the Memorial Day Weekend classic.

Wilson made his Indy debut in 2016 with KVSH Racing, less than a year after losing his much loved and highly respected brother Justin in an IndyCar accident at Pocono Raceway.

Unfortunately Stef Wilson, who had made just one previous IndyCar start – the 2013 Baltimore Grand Prix partnering his brother at Dale Coyne Racing – had this first 500 cut short just past half distance due to electrical failure.

Although he then signed to race the Michael Shank Racing-run Andretti Autosport-Honda in 2017, Wilson gave up his entry to make way for Jack Harvey who in turn had relinquished his seat on Michael Andretti’s team to allow the (relatively) late entry of two-time Formula 1 champion Fernando Alonso making his Indy debut.

Andretti pledged to return the favor the following year, and so Wilson found himself in a sixth AA car for the 102nd running of the Indy 500. In a year in which former 500 polesitter James Hinchcliffe failed to make the field, Wilson started 22nd on the 33-car grid, ahead of several series veterans including defending Indy winner Takuma Sato.

Come race day, a risky alternative strategy and a bold pass on Oriol Servia following the last restart saw Wilson taking the lead for three laps in the final stint before ducking into the pits, ultimately coming home 15th.

Wilson had some sponsorship for a drive this year at Indy and, along with Oriol Servia, was considered for the Dale Coyne/Rick Ware/Byrd/Belardi ride that James Davison ultimately landed. However, with the Covid-19 pandemic effects lowering the number of Indy 500 entries to 33, there were fewer seats available for the traditional one-off drivers.

For 2021, Wilson reported on social media that he’s “been told I have a chance of landing a ride” for a third shot at Indy.

“I’m pushing as hard as I can to be back at the Indy 500 next year,” he wrote. “I knew when I climbed out of the car after leading my first laps in 2018 that the true test of my grit was about to begin.

“Over the last 28 months my determinate to be back on the grid has never wavered. A handshake deal fell apart after a sponsor pulled out to go with a different program in 2019. Then I was in contention to be in one of the remaining seats in 2020. I’ve now been told I have a chance of landing a ride for the 2021 Indy 500.

“I’m not a big name, I don’t have a huge social media following, but I’d like to think my passion and dedication to the sport I love so dearly does most of the talking. Just asking y’all for some support over the next few weeks. If you think I deserve a shot, or if you can relate to being in need of someone taking a chance on you, please like, retweet or share this.

“I’m grateful for every opportunity I’ve been given, but hungrier than ever to prove that I’m deserving of being in the big show, year in and year out.”

On Twitter alone, Wilson’s message has been ‘liked’ over 1400 times, retweeted 477 times as this is written and quoted almost 100 times.

He told Motorsport.com: “It’s not really about sponsorship, this time. The opportunity I’m looking at and that I’ve been in discussions with the team owner about, is one where I don’t have to bring money.

“And it’s one where I do believe I am the best candidate for the drive.”

Although the 31-year-old wasn’t prepared to say which ride he’s focused on, it will likely be Meyer Shank Racing’s new-for-2021 second seat which team owner Michael Shank told Motorsport.com this week would start off as a part-time entry, much like his first car, that has evolved into a full-time opportunity for Jack Harvey in 2020.

Wilson may yet be contending for that ride with three-time Indy 500 winner Helio Castroneves. 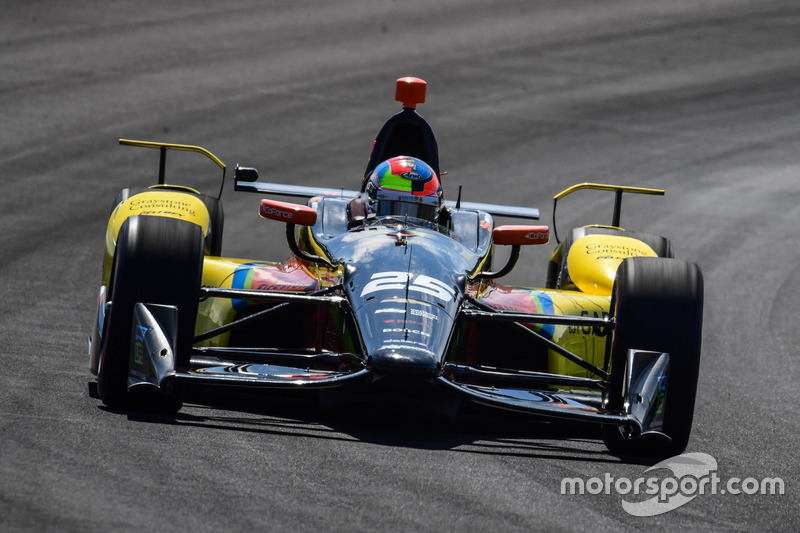 Improving the racing at Indy: How it's done, why it’s tricky