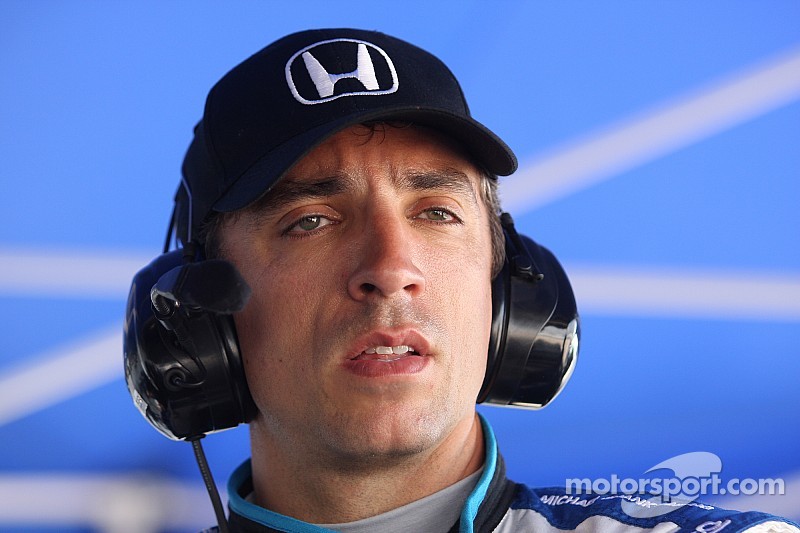 "It's a fantastic opportunity for me and this should be a strong program.

"I'm looking forward to continuing my relationship with Honda and to working with Ryan (Hunter-Reay), Carlos (Munoz) and Marco (Andretti). Thank you to Michael (Andretti) for bringing me on board and giving me this great opportunity.

"I know that the team has everything in place to do well, and I'm really confident about what the group is capable of this year."

Wilson's addition to the team means Andretti will have a total of five drivers during the 2015 season, having recently confirmed Simona de Silvestro in a fourth car.

"We are so happy to be able to confirm Justin has joined our IndyCar program for both races at the Indianapolis Motor Speedway," said team owner Michael Andretti.

"Having Justin on the team has been something we've been looking at for quite some time, so we're excited to finally make it happen.

"Adding him to the roster for the Indy races is definitely going to be something special as we work to defend our 2014 victory."