Stefan Wilson will enter the Indianapolis 500 for the fourth time in his career, as Cusick Motorsports backs him for a second year and joins forces with Elton Julian’s DragonSpeed team.

The #25 DragonSpeed/Cusick Motorsports-Chevrolet becomes the 33rd – and likely final – entry in the 106th running of the Indianapolis 500 presented by Gainbridge, and the equipment is being supplied by AJ Foyt Racing.

Cusick Motorsports was founded just last year by entrepreneur Don Cusick, “to drive meaningful business relationships through motorsports. As a marketing and business-to-business incubator, Cusick Motorsports creates bespoke programs for its partners across a variety of racing series.”

DragonSpeed, one of the stalwart privateer teams in sportscar racing, also took part in four IndyCar races across 2019 and ’20, two of which were Indy 500s. In 2019, Ben Hanley in the sole DragonSpeed entry managed to outpace McLaren’s Fernando Alonso and Carlin’s Pato O’Ward to get himself onto the grid.

“This opportunity means so much to us,” said Julian, who saw his team score its third Rolex 24 Hours class victory this year, with a car driven by Colton Herta, Pato O’Ward, Devlin DeFrancesco and Eric Lux. “Putting this program together with Don Cusick, Stefan Wilson, and the Cusick Motorsports partner group brings us back to Indy even earlier than we hoped, and a step closer to becoming a

“With that target in our sights, I can tell you we are not coming to the Brickyard to make up the numbers. We’re here to resume our IndyCar learning curve and build on our experience from 2019 and 2020, and Stefan’s past performances as well.

“I know that Don and Stefan share our ambitions, and I'm grateful to AJ Foyt Racing and Larry Foyt’s racer spirit for helping make this effort possible through the use of their equipment. We also massively appreciate the support of Jay Frye at IndyCar and Jim Campbell at Team Chevy.

“Adding the 500 to our IMSA commitments is complicated, but everyone at DragonSpeed is 100 percent up for the challenge of Indy.”

Wilson, who raced at Indy in 2016 with KVSH Racing and in 2018 and ’21 with Andretti Autosport, said: “The journey to the 2022 Indianapolis 500 has been a rollercoaster ride for Cusick Motorsports, our partners and myself. A few short weeks ago it didn’t look like this was going to happen for us, but I’m so relieved all of the pieces came together to get another shot at this race.

“The Cusick Motorsports and DragonSpeed partnership couldn’t be a better fit and I know it’ll be a great combination for Indy this year, as well as for future opportunities. I’m also looking forward to joining Team Chevy and wearing a Bowtie this month. There are so many people I have to thank for making this happen for us.

Cusick added: “I’m so excited to be back at the event that ignited my passion for motorsports several decades ago. To be partnered with a young, hungry and professional organization like DragonSpeed makes it all the better.

“Last year was an incredible first on-site experience for Cusick Motorsports and our partners, and we’re so glad to have them with us again.” 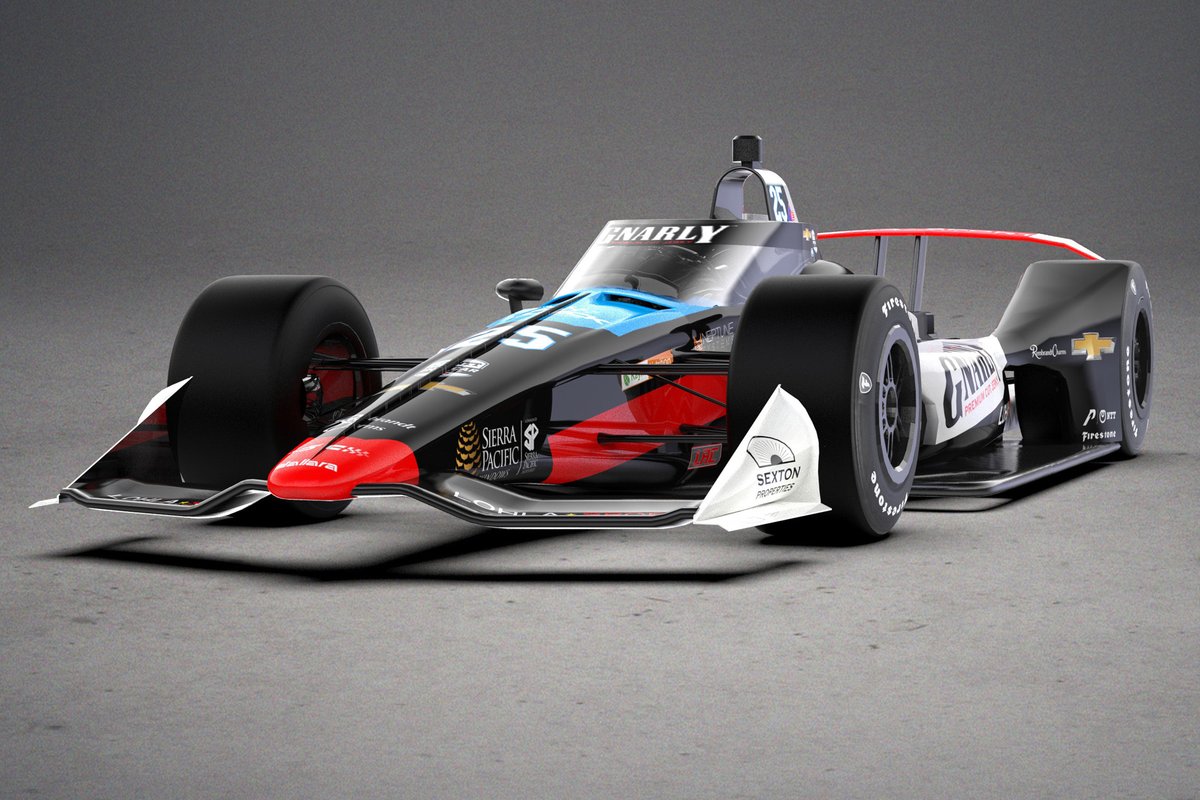 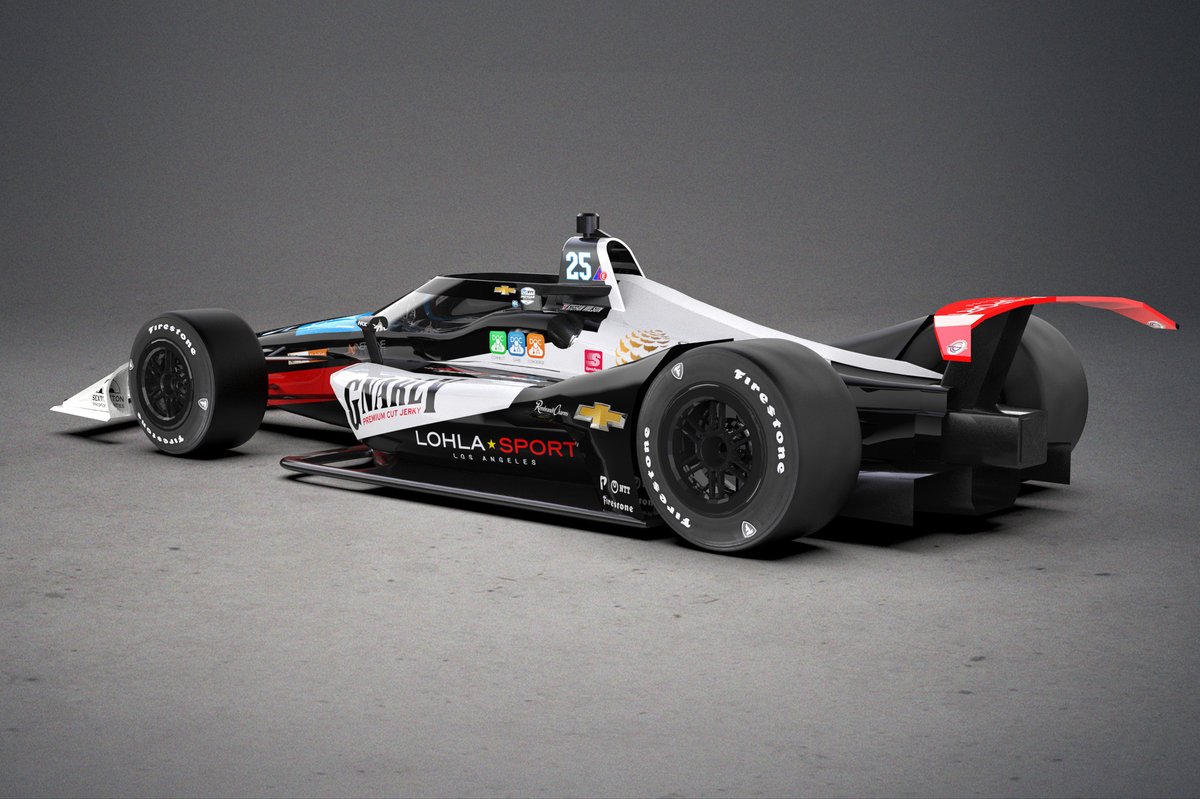 Stefan Wilson's DragonSpeed/Cusick-Chevrolet for the 106th running of the Indy 500.

Why Alex Palou is more formidable than ever in 2022