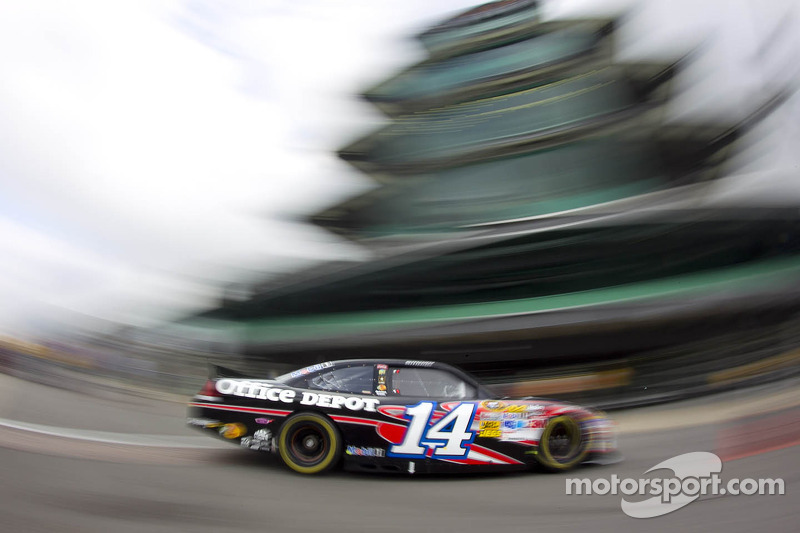 Is there a chance that Tony Stewart will take up the offer made by Roger Penske at the NASCAR Sprint Cup celebration in Las Vegas? If he does, he will once again pull the Memorial weekend double.

The IndyCar Series crown jewel is of course their home race, and Roger Penske apparently made an offer to Tony Stewart to contest the Indianapolis 500 in May of 2013. Penske made the offer not once but twice last Friday night at the NASCAR Sprint Cup Series Champion’s Awards ceremony.

"Where's Stewart?" Penske asked from the podium as he accepted the championship car owner award. "How about doing the double at Indy this year? You available?"

If he wants to do the double, I'd put him in it.

The 1996 Indianapolis 500 Rookie of the Year, and IndyCar (Indy Racing League) 1997 series champion left the series to concentrate on NASCAR. In 2009, Stewart joined forces with Gene Haas to form their own Cup team; the owner-driver took a risk that paid off in 2011 when he earned his third championship – his first was in 2002 followed up in 2005.

Stewart earned the Rookie of the Year honors in NASCAR Cup in 1999 – the same year in which he did the Indy 500 / Charlotte 600 double for the first time. The Indiana native finished ninth at his home race before jetting off to North Carolina to place fourth in the 600!

Stewart’s last Indy race on the Brickyard was 2001 when he recoved from a spin to finish 6th in the 500. Again he showed his stamina later landing third in the 600. 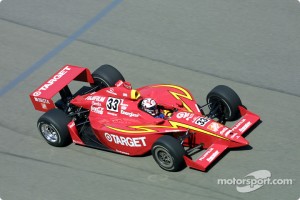 Stewart did admit earlier this year that the hard part was “to watch opening day of practice at Indianapolis.” He added, “I'm enjoying what I'm doing, too, and this is what I want to do at the end of the day.”

While many thought Penske was joking, the team owner was serious as he commented: "If he wants to do the double, I'd put him in it. We've talked about it before. I guess I made it official tonight."

Whilst Stewart has twice won at his home track, it was the NASCAR Cup Brickyard 400. The agreement with the Indianapolis Motor Speedway and NASCAR was long in coming but it finally happened in 1994 with Jeff Gordon grabbing the inaugural Cup win on the 2.5 miles historic oval.

Over the years, Stewart kept saying, “I knew I had to give up the dream when I signed my contract” (referring to his NASCAR contracts). Yes he has a contract with his own team, and his sponsors.

Yet the boy in him still keeps the dream alive of being the one in victory lane chugging down the milk after winning the Indy 500. 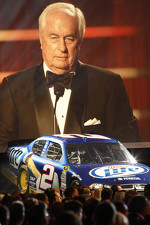 Personally I hope Stewart does contest the Indy 500 again. The ‘Captain is obviously serious which makes this the perfect opportunity if not this year, perhaps next year.

Penske did point out that the logistics of doing the Memorial weekend double would need to be ironed if Stewart agrees to the idea; not only between them but also both series.

Feel free to leave your comments in the space provided below the article or on Motorsport.com’s Facebook