Why Alonso's second Indy 500 will be much harder 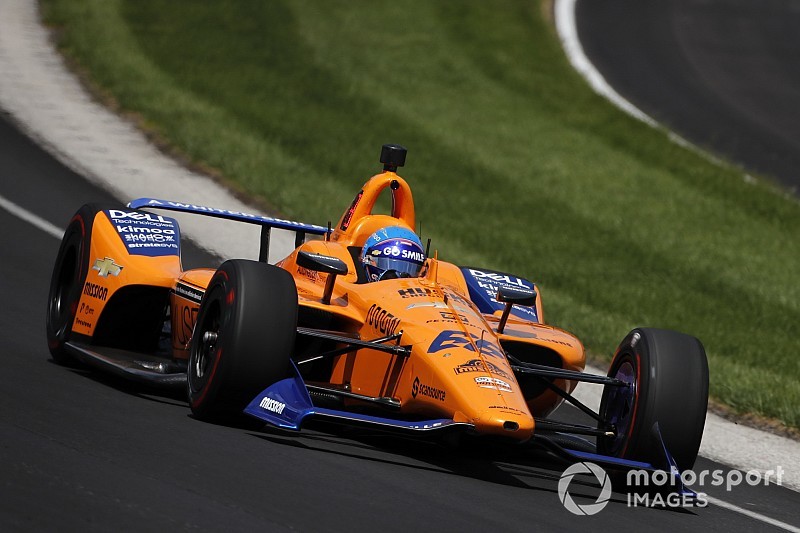 Fernando Alonso returns to the Indy 500 this year with his sights set on the motorsport triple crown. But this year will be much harder than his 2017 attempt, with a new team and a year off to contend with

It will be easier the second time. That was Fernando Alonso's conclusion after his star turn in the 2017 Indianapolis 500, a race he was in the mix to win had his Honda engine held together.

But it's not necessarily the case that it will be simpler. From the perspective of Alonso himself knowing how the unique (half) month of May works, clearly he is in much better shape. He's completed an Indy 500, well, 447.5 miles of one, has experienced the vagaries of the track, the crosswinds, the grip changes, drafting, and has proved conclusively that he's able to cut it against the best oval racing has to offer. None of that was a surprise in 2017. Alonso is a driver with the ability and intellect to turn his hands successfully to any form of racing he chooses.