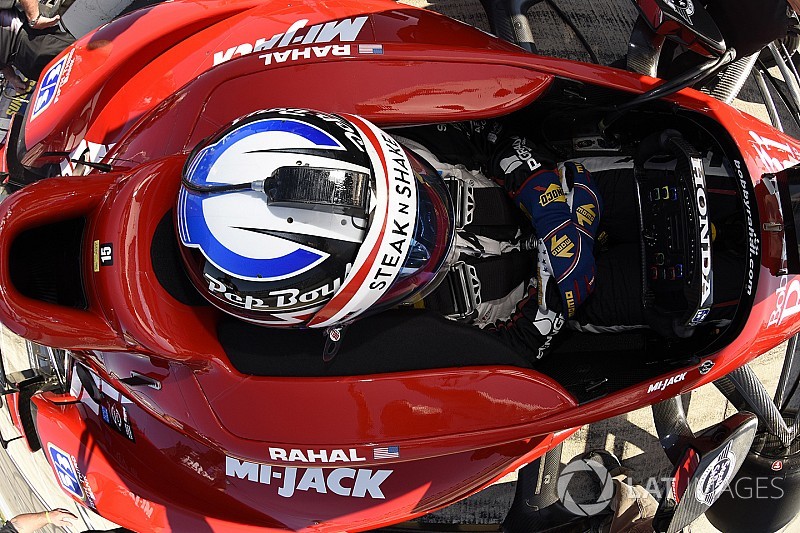 Graham Rahal put his Rahal Letterman Lanigan Racing-Honda at the top of the times at Watkins Glen, with a 145.712mph lap, as Hondas swept the top five spots.

Around the 3.377-mile course, Rahal was 0.21sec ahead of Alexander Rossi, who just announced his return to Andretti Autosport-Honda for 2018 and had a harmless spin at the Bus Stop chicane.

Spencer Pigot of Ed Carpenter Racing was top Chevrolet runner, in sixth, as Ryan Hunter-Reay had a lurid spin before taking seventh, just ahead of teammate Marco Andretti.

Charlie Kimball didn’t complete a representative lap before his car was dragged back to the paddock.