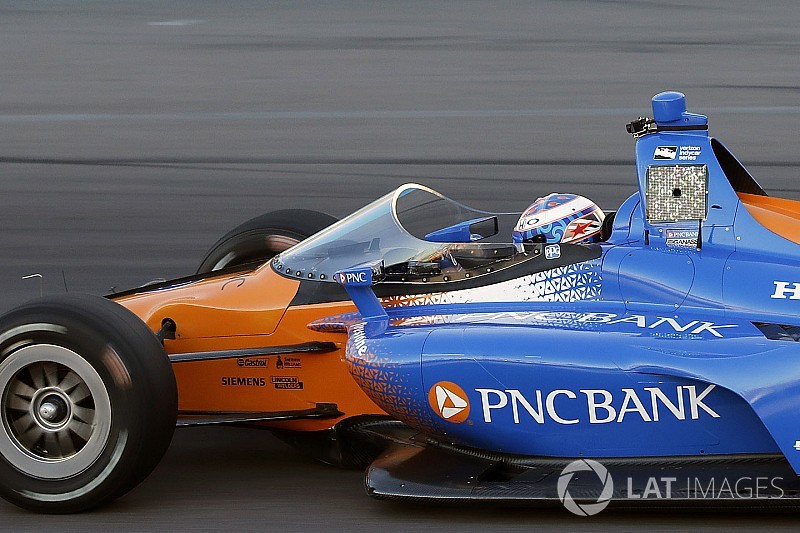 Many Formula 1 fans have been vocal in their disapproval of the halo ahead of its introduction for this season, while IndyCar continues to pursue an alternative solution.

A similar concept – dubbed 'the Shield' - had been presented to F1 drivers by the FIA last year and, as deliberations over cockpit protection continued, it soon looked set to replace the Halo as the preferred safety option.

But while an April Strategy Group meeting yielded a decision that F1 would prioritise the Shield, the concept would be shelved a couple of months later – with the Halo instead confirmed as part of the 2018 technical regulations.

The German had voiced his support for cockpit protection on numerous occasions, but was not satisfied by his first experience with the Shield, ending the test run early after the device had made him "dizzy".

The decision to revert to the Halo came soon after, with the aeroscreen alternative reportedly not having passed the required impact tests and needing a lot more development.

While F1 now gears up for its first season with the Halo, IndyCar - whose aeroscreen is made by PPG from the same material the company uses in its production of fighter jet canopies – is moving forward with its explorations, but is yet to confirm any specific plans or a timeframe.