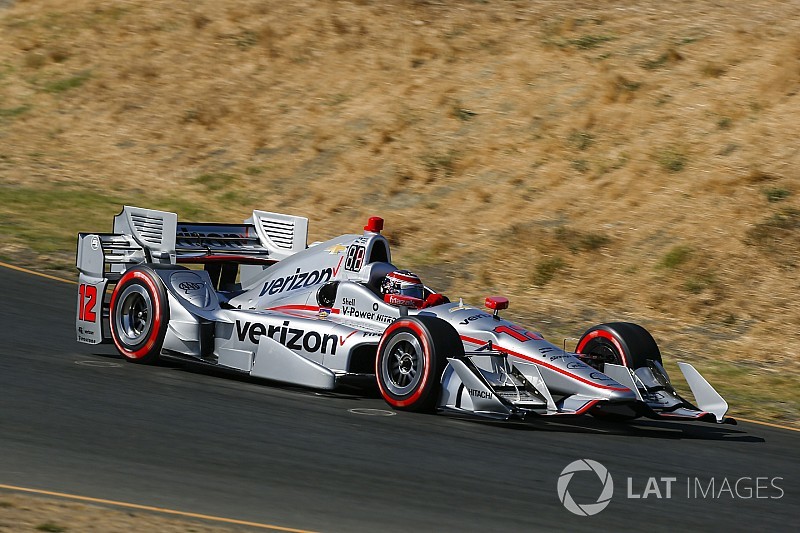 Verizon’s title sponsorship of the IndyCar Series will not be renewed when its five-year agreement ends in 2018, it was confirmed today, but Team Penske has revealed its partnership with the telecommunications conglomerate will continue.

Mark Miles, CEO of Hulman & Company which owns IndyCar, told the SportsBusiness Journal: “We truly appreciate the significant resources, both financial and technical, that Verizon has invested in IndyCar.

“Our series and sport have benefited across a variety of fronts as a result of our work together and they have been great partners.”

However, Miles told Motorsport.com that while he appreciated Verizon’s involvement, he was positive that IndyCar would find a strong partner for 2019 and beyond.

“We have ample time to pursue the next entitlement sponsorship,” he said. “We have a lot of momentum on the track and with fan engagement metrics, which gives us cause for optimism.”

Meanwhile, Team Penske has confirmed its relationship with Verizon, which began in 2009, would continue.

That first season, Verizon sponsored the team’s one-year foray into the now-defunct Grand Am sports prototype series, as well as two races (Long Beach and the Indy 500) in Will Power’s part-time IndyCar campaign with the team.

When Penske then signed Power full-time for 2010, it was with Verizon as his primary sponsor, a relationship that remains to this day. The company has also had regular outings as primary sponsor on the #3 car of Helio Castroneves and the #2 car of first Juan Pablo Montoya and then Josef Newgarden.

Team owner Roger Penske said in a statement: “We want to thank Verizon for the support they have provided the IndyCar Series and the leading role they have played as they helped us grow the sport as the title sponsor for the past five years.

“Verizon has helped the series reach new fans through their world-class activation and technology, including the Verizon IndyCar Mobile App.

"While they will no longer be the series title sponsor after 2018, it is exciting they will still be in the sport through their relationship with our organization.”