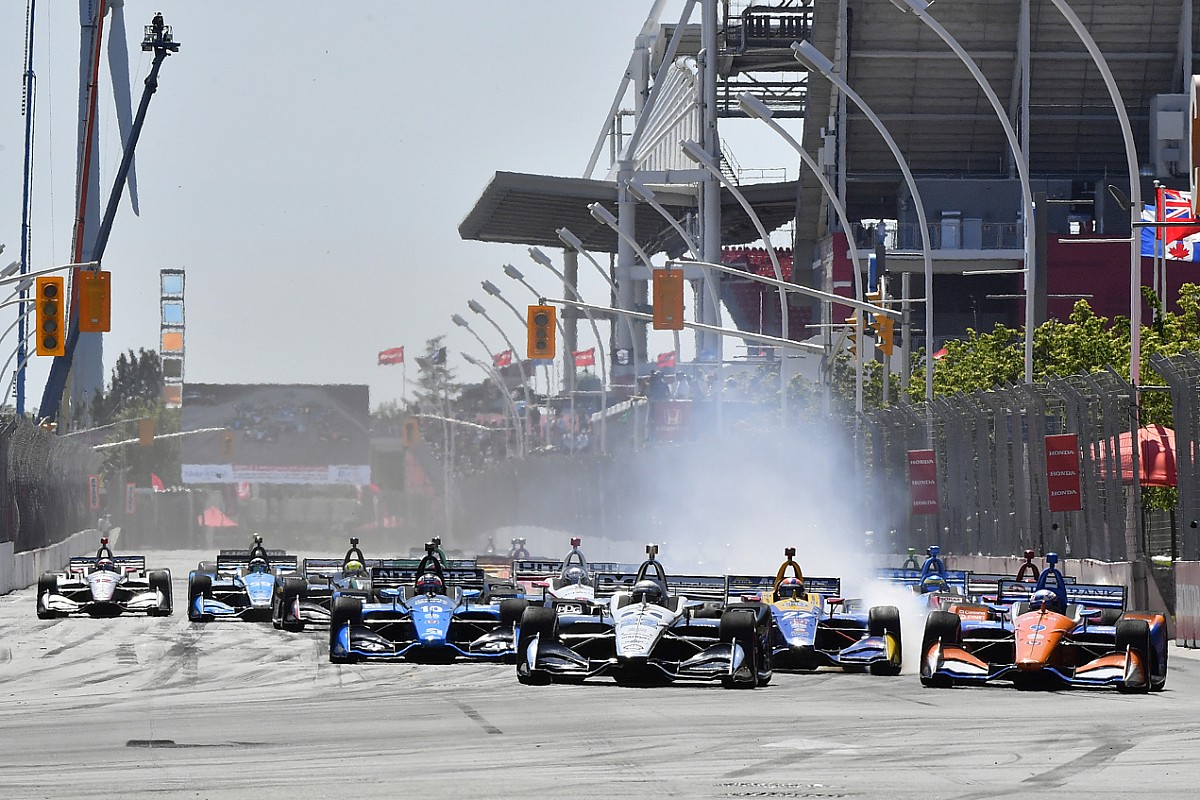 Green Savoree Racing Promotions is sticking with its original date for Honda Indy Toronto, despite new orders from the city’s mayor that all events are canceled through June 30 – less than two weeks before opening practice.

Following last week’s announcement of a revised 2020 NTT IndyCar Series schedule, there has been plenty speculation about when the season will actually start.

As the coronavirus-related warnings from the USA’s director of National Institute of Allergy and Infectious Diseases, Doctor Fauci, become increasingly dire, President Trump admits the outlook is grim, and even the slowest state governors start to take heed, the date of IndyCar’s proposed new season-opening event in Detroit, May 29-31, is looking increasingly optimistic.

Now, however, Toronto’s Mayor, John Tory, has canceled all events through to the end of June 30  which throws a large shadow of doubt over IndyCar’s sole Canadian date. Although the current restrictions would end 10 days before opening practice for Honda Indy Toronto, construction at the street course, held around Exhibition Place, traditionally requires 45 days.

In addition, even if the Toronto curfew were lifted, that would not necessarily mean that the jointly agreed restriction on U.S./Canada border crossings would be lifted, allowing IndyCar teams to travel north to Ontario, Canada.

“Conversations have been ongoing with Exhibition Place, City of Toronto, Honda Canada and IndyCar with the intention to hold the event on the originally scheduled date as planned.

“The event is subject to the guidance and mandates of federal, provincial and municipal authorities regarding public gatherings and travel.

“The health and safety of all associated with the Honda Indy Toronto will remain the priority.”