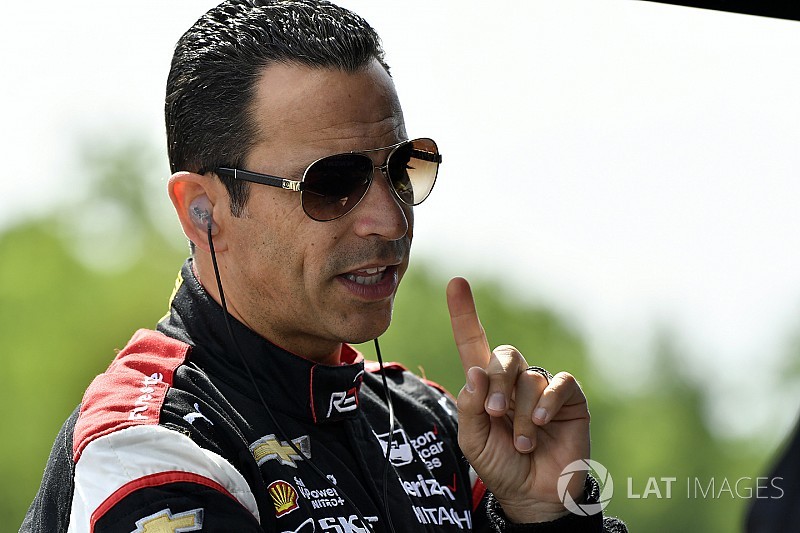 The Penske-Chevrolet driver lapped the very ‘green’ track in 61.1211sec, an average speed of 105.194mph to eclipse teammates Josef Newgarden and Simon Pagenaud.

Spencer Pigot was a highly impressive sixth in the Ed Carpenter Racing-Chevrolet, ahead of Schmidt Peterson Motorsports-Honda’s James Hinchcliffe and Tony Kanaan in the second Ganassi.

Marco Andretti was 11th and might have been far higher, but completed only 11 laps before his car developed a major oil leak.

The fourth Penske of Will Power, who has three Toronto wins to his name, was only 16th and he was one of many drivers to take to the runoff areas.

Another was Sebastian Saavedra, replacing Mikhail Aleshin in the #7 SPM-Honda this weekend. Despite completing the most laps of any driver in the session (27), the Colombian was unsurprisingly slowest by a full second.