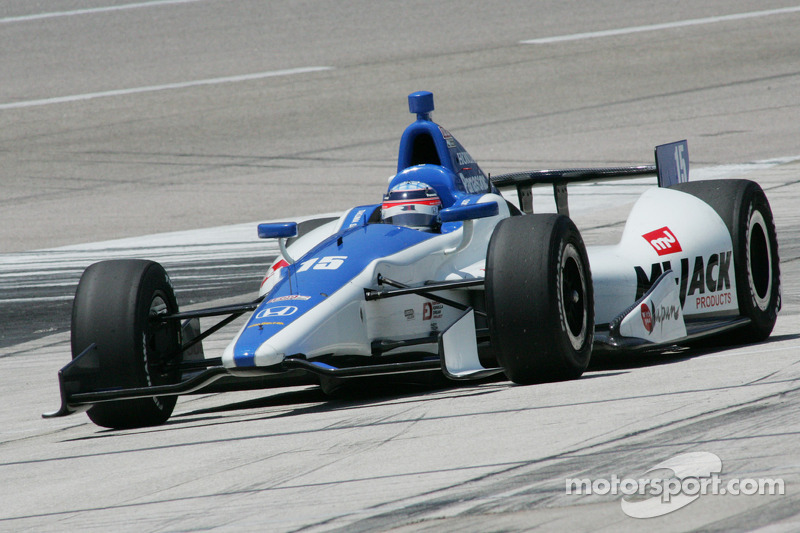 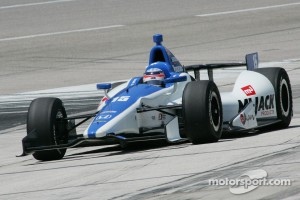 TAKUMA SATO, No. 15 Rahal Letterman Lanigan Racing Dallara/Honda/Firestone: “It was quite an adventure today. We are using a different aerodynamic package here than we did in the Indy 500 and it was the first time for us to run at Texas this year. We only had a one hour session and there were so many things for us to work on. The car wasn’t as comfortable to drive as we wanted but we had good data from the practice session and put it all together for qualifying. We should be happy with our performance in qualifying considering the situation. It’s good to start in the top-10. The race setup is quite different from the qualifying setup and we will continue to work on it in the next practice session.”

FAST FACTS: His best oval finish of fifth place came at TMS last year (Race 1) after he started fourth. He drew the 25th starting position in Race 2 and finished 12th. He started 11th and retired in 25th in 2010 after contact. It will be his third race at TMS… His best oval qualifying is pole at Iowa Speedway in 2011 and his best finish is fifth in Race 1 at TMS in 2011… Is Sato’s first season at RLL and third in IndyCar and it appears to be the start of his best season to date in the series… Sato led three of six races this year – including 31 laps at the only other oval race this year – the Indy 500 -- and nearly won the event. Has led 58 laps to date in 2012… In 34 starts in 2010-2011, has 17 career top-10 starting spots including four top-five starts and two poles (Edmonton and Iowa 2011). He has earned eight top-10 finishes including three top-five spots (fourth at Mid-Ohio, fifth at Texas and St. Petersburg in 2011). Led a total of 61 laps from 2010-11.

JAY O’CONNELL, Vice President Technology: “The one-hour practice was shortened a bit today due to the weepers and so forth but we did our best to get Takuma comfortable and figure out what ride heights and gears the car wants with this aero package. Since we didn’t test here on May 7 we were a little bit behind the other teams but we worked as quickly as we could to dial in those basic settings and get Takuma comfortable and then went straight in to qualifying and Takuma did a great job with the trim level that we accomplished in our qualifying. Having not pre-run that setting, he went out there and did a great job and put it in 10th place. We are obviously going to focus on running in traffic in this next practice and start from where we left off to improve the car another step and try to increase the stability and the ability to run behind other cars and carry the momentum.”