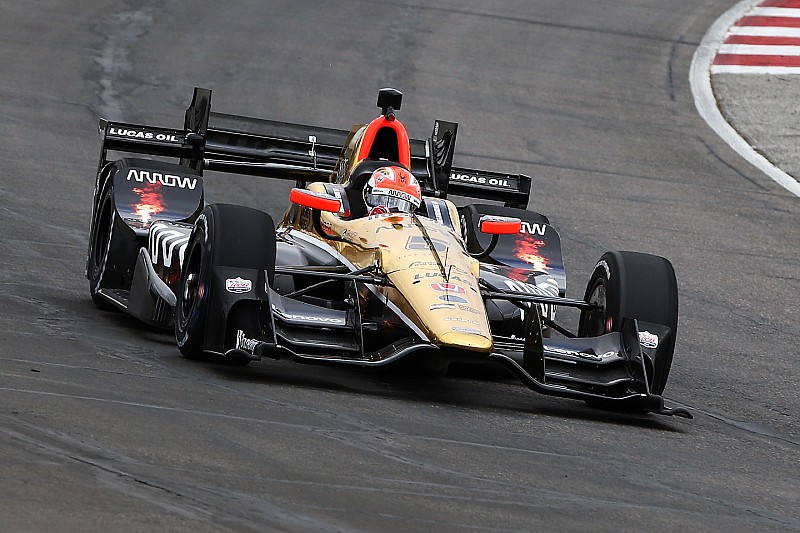 This year’s Bommarito Automotive Group 500 presented by Valvoline, which marks the return of IndyCar to the 1.25-mile oval for the first time since 2003, will be preceded by the inaugural St. Louis Speed Festival.

“The people of the St. Louis region do an incredible job of hosting first-class national events,” said Francois, who purchased Gateway MP in 2012. “With the Speed Festival, we want to capture the magic of the playoff atmosphere we see with the Blues and Cardinals and events such as the Winter Classic and NCAA games that take place here each season.”

The Speed Festival will comprise seven separate and unique events leading up to the race and is modeled on the annual Indy 500 Festival.

“The timing of the IndyCar race is perfect because it fell in line with several non-racing events with which we had already been involved," said Gateway’s executive VP and general manager Chris Blair. “We have worked closely as a sponsor of the Collinsville American Cancer Society golf tournament and we recently began hosting events with Big Shark Bicycle company, the producers of the Go! St. Louis Marathon and our local Cars & Coffee St. Louis group.  In addition, our great relationship with the St. Louis Cardinals and Ballpark Village made it very easy for all of us to work closely together, and this approach will allow for a solid foundation to grow the event year after year.”

Francois expects more events will be added over the next several months, as details are being finalized, but the list so far includes:

Tickets for the race start at $35. Kids 15 and under are free (general admission) with a paid adult.